ENGLAND stars in action in the Champions League final will be given just one day off before having to report for Nations League duty.

Gareth Southgate’s preparations for the attempt to win a first international tournament since 1966 have been hampered by Liverpool and Tottenham sealing final spots on June 1. 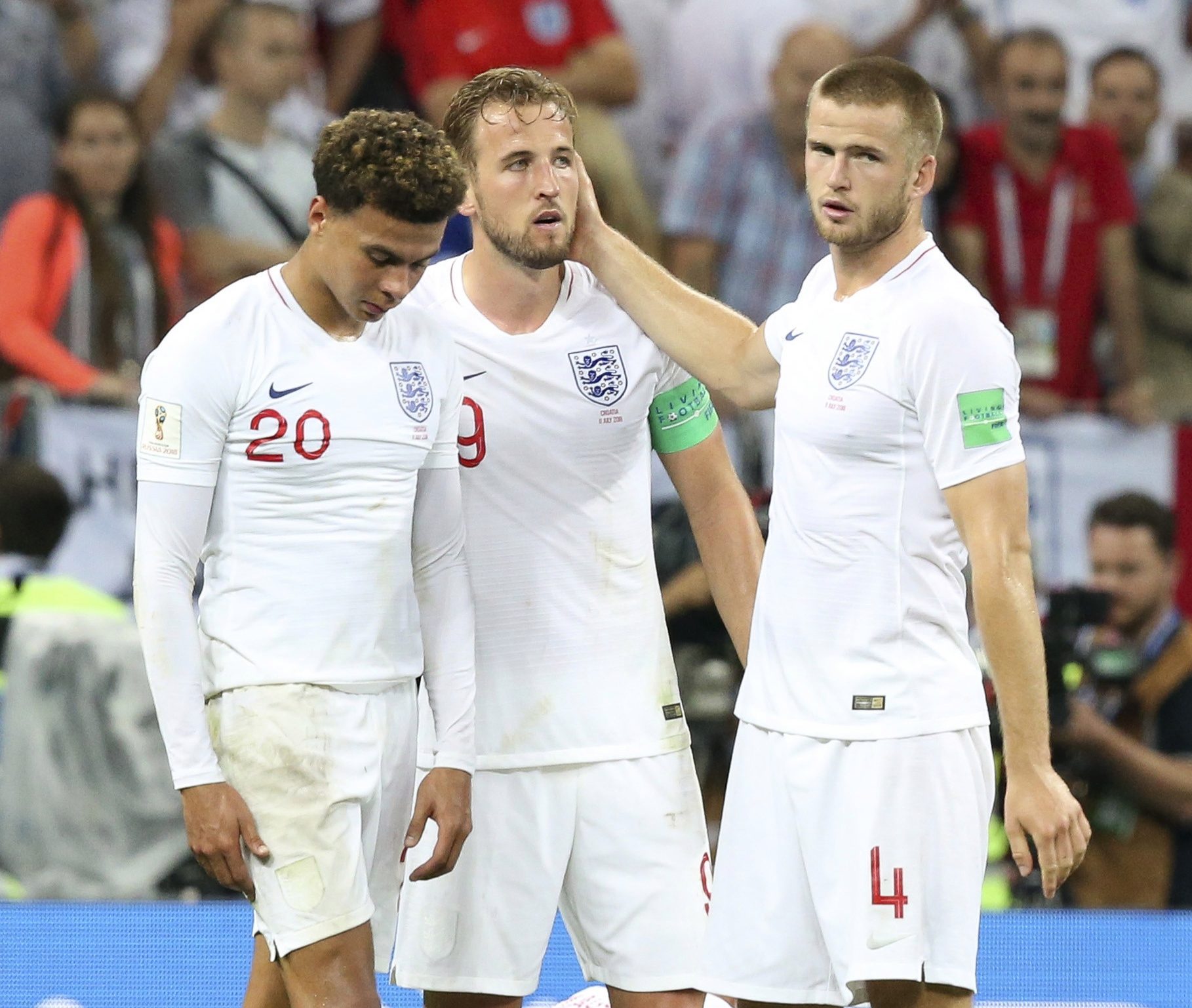 That match in Madrid comes just five days before the Three Lions face Holland in the Nations League semi-finals – and as many as eight stars could be involved.

It means the likes of Spurs' Harry Kane, Dele Alli and Danny Rose as well as Liverpool's Trent Alexander-Arnold and Jordan Henderson will get just three days training with the national squad before the side face the Dutch on June 6 in Guimaraes.

Southgate has been preparing for the inconvenience of missing some stars for the training camp for a while, but even he could not have envisaged an all-English final depriving him of so many players.

The manager is planning to name his squad next Wednesday, once the Premier League season is all done and dusted.

Depending on club commitments, the first group of players are then likely to report for training the following week – after Manchester City take on Watford in the FA Cup final on May 18.

But that could only be a skeleton squad for the first week, especially with the prospect of Chelsea being involved in the Europa League final on May 29.

That would keep Ruben Loftus-Cheek and Ross Barkley out of any international duty until the end of the month.

Which England stars could be involved in Euro finals?

The other three countries involved in the Nations League finals will have only limited problems, with Virgil van Dijk, Georginio Wijnaldum and Xherdan Shaqiri on duty with Liverpool.

Switzerland take on Portugal in the other semi-final.

The Euro 2016 champions will have Cristiano Ronaldo available after he took a post-World Cup international break during the group stages. 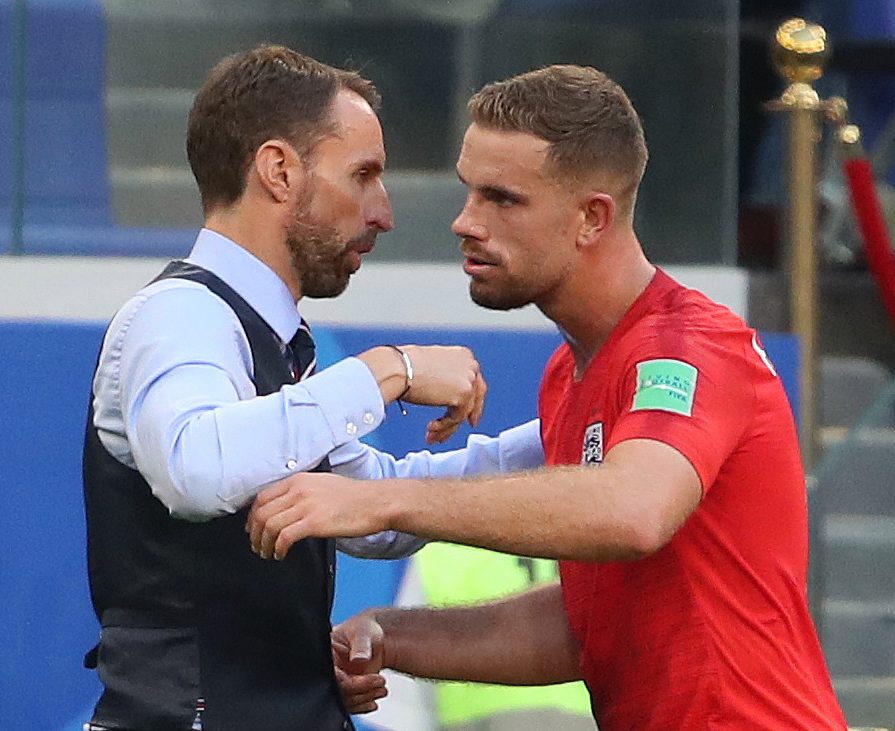