LIVERPOOL have contacted Lazio regarding a move for Sergej Milinkovic-Savic, according to reports.

The Reds are reportedly willing to pay up to £68.4million for the midfielder. 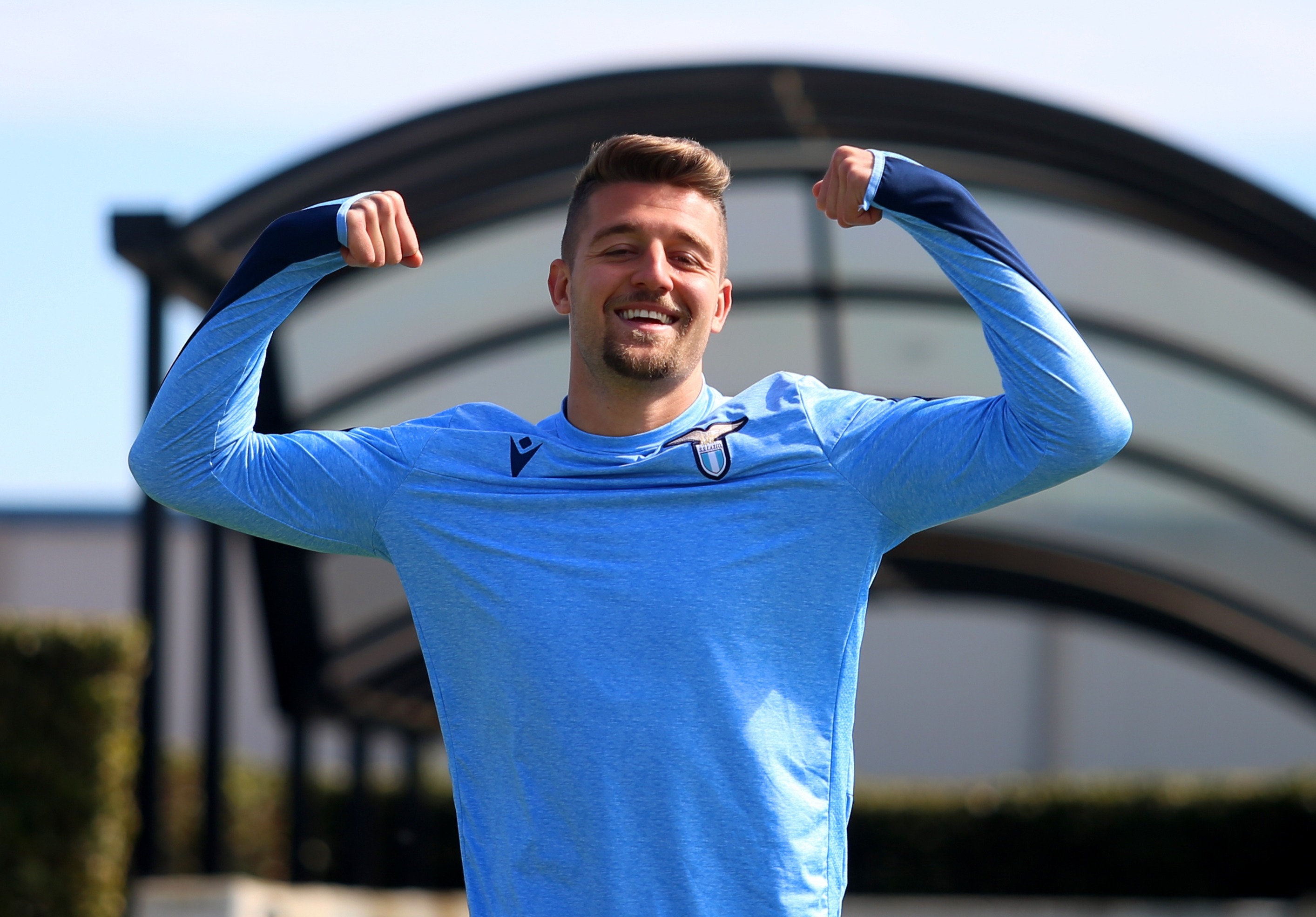 But according to Calcio Mercato, Lazio club president Claudio Lotito will demand £85m for the Serbian.

Contract talks between Lazio and Milinkovic-Savic's representatives are said to be on 'standby'.

But he does still have three years remaining on his current deal.

Milinkovic-Savic, 26, 'dreams' of a move to Real Madrid one day.

The 21-cap international was born in Spain.

But a move doesn't make sense for Los Blancos this year.

Liverpool are chasing a replacement for Georginio Wijnaldum.

The Dutch midfielder, 30, opted to turn down a new contract at Anfield in favour of joining Mauricio Pochettino at Paris Saint-Germain. 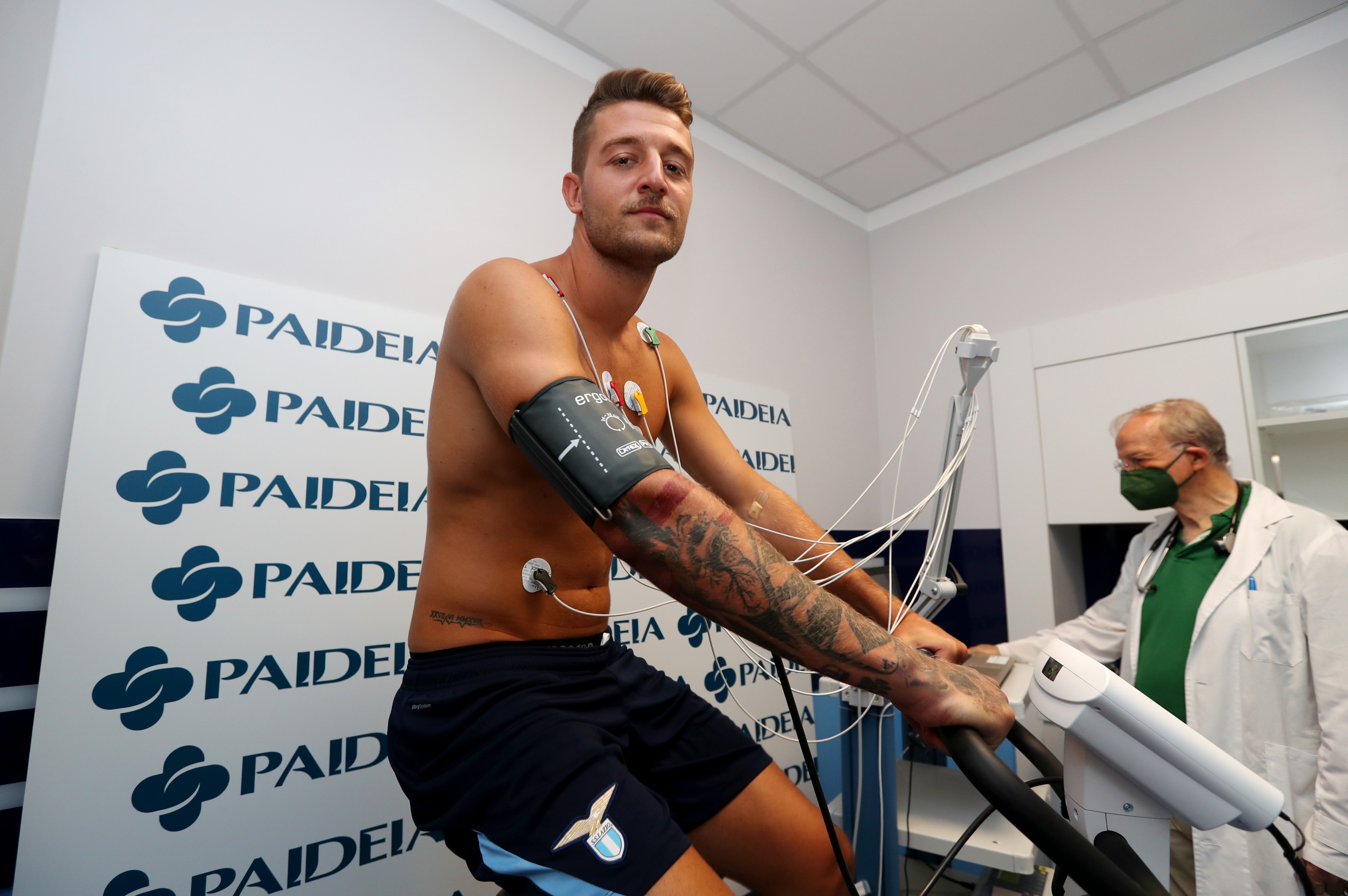 Milinkovic-Savic has long been linked with Manchester United.

But no concrete move has ever been close.

Milinkovic-Savic, who is represented by former Chelsea striker Mateja Kezman, has made 247 appearances for Lazio since joining from Genk in 2015.

He has scored 47 goals and conjured up 38 assist in six seasons. 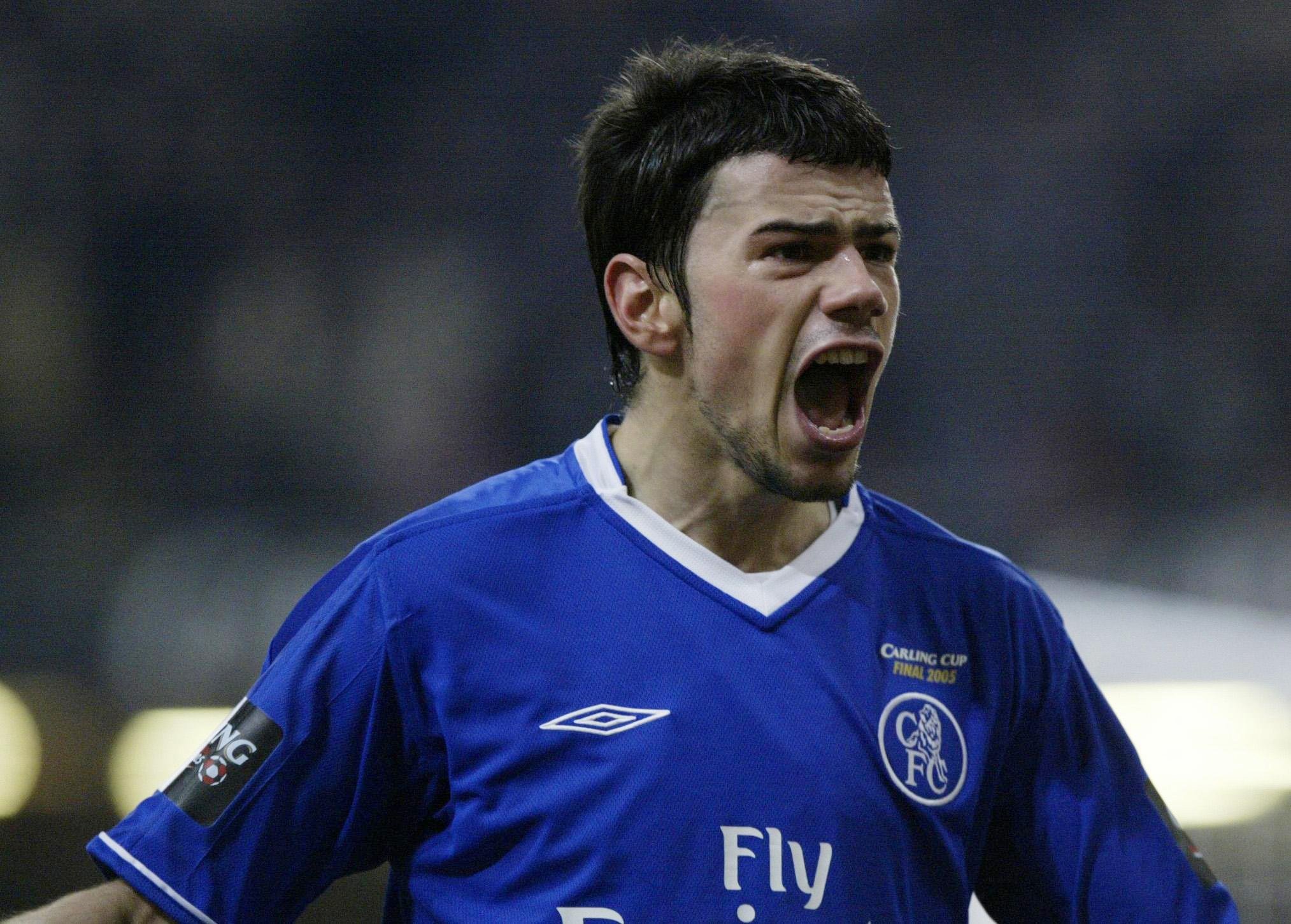