LIVERPOOL'S woeful luck with defensive injuries has continued as Andy Robertson went off injured during their friendly against Athletic Bilbao.

The 27-year-old Scot rolled his ankle when attempting to stop a cross and was left in a heap on the floor. 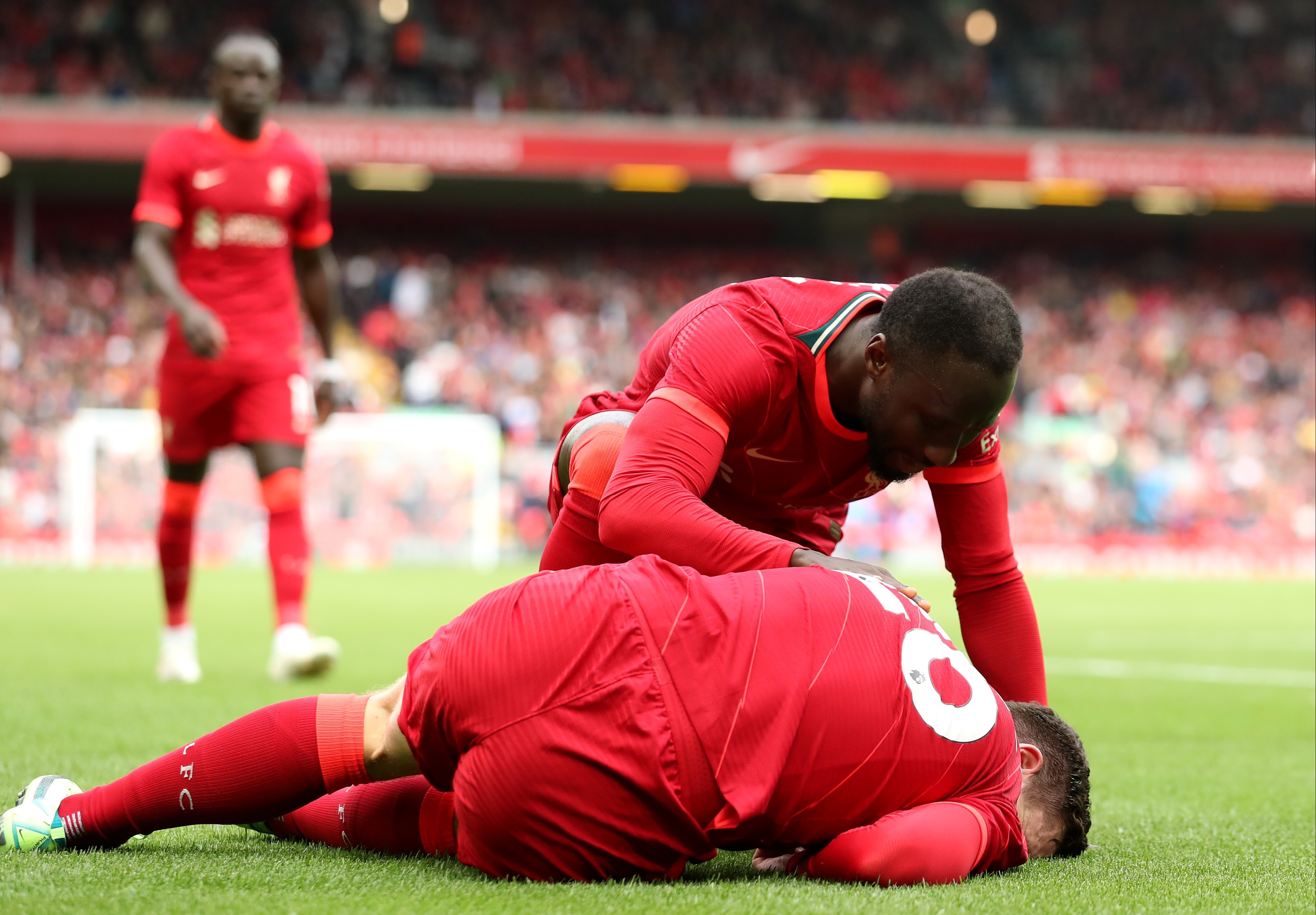 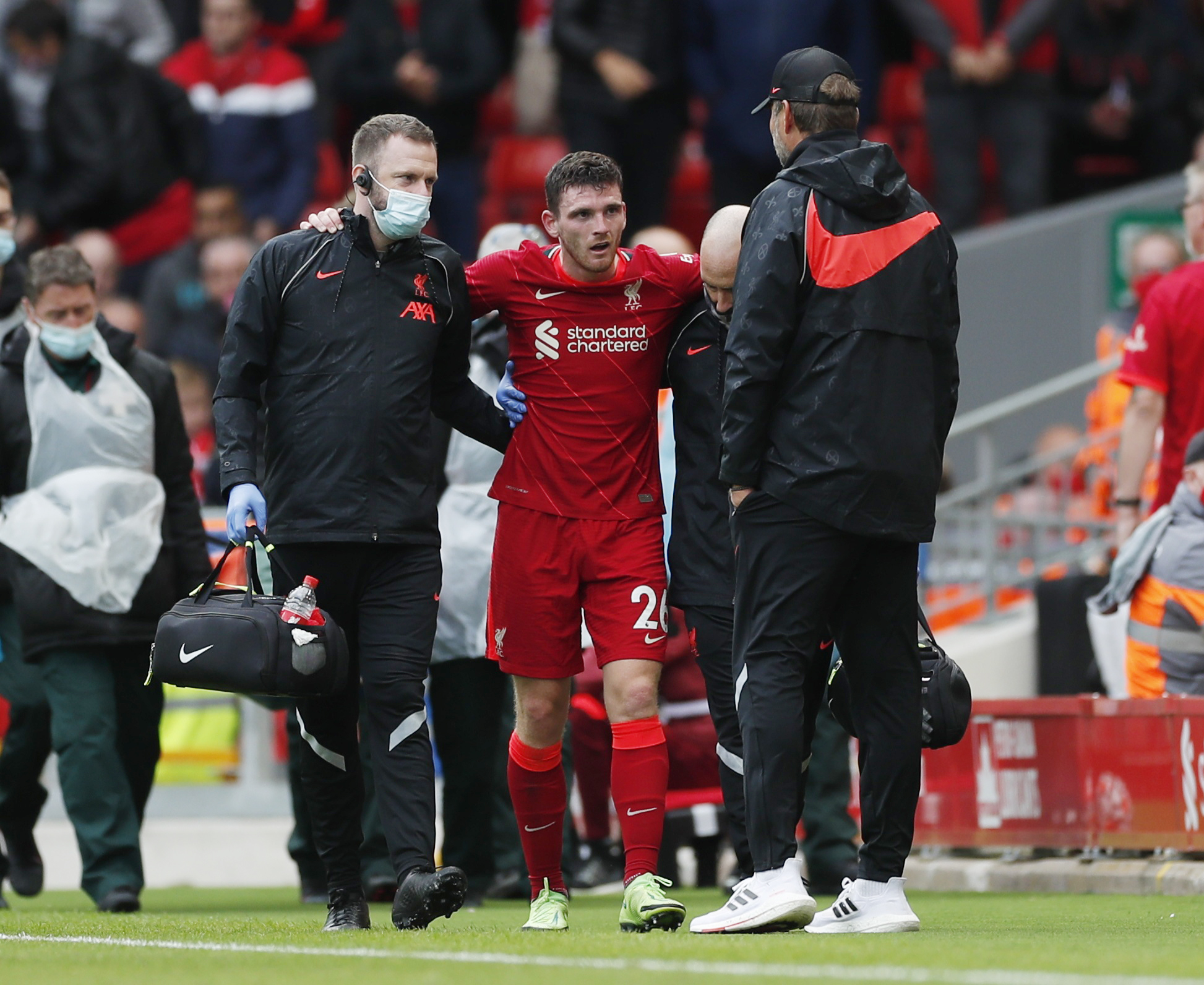 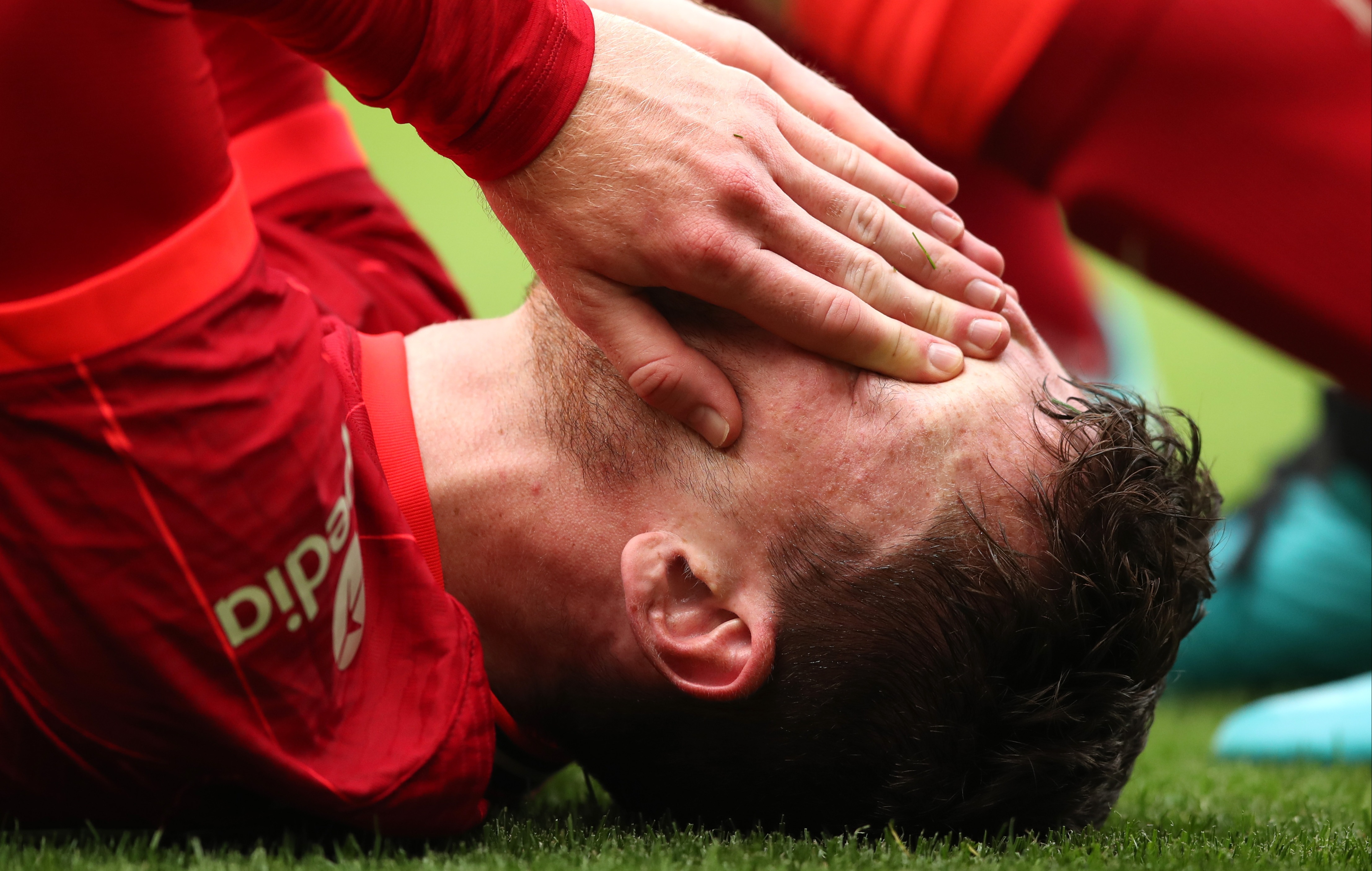 He was then substituted at half time for youngster Owen Beck as Jurgen Klopp took no chances with him as the new Premier League season fast approaches.

The Reds went on to draw the game 1-1 as Diogo Jota's 13th minute opener was cancelled out by Alejandro Berenguer Remiro's second half equaliser.

When asked about Robertson's injury, Klopp said: "We don’t know at the moment how serious it is.

"He got the ball, we saw it on the TV pictures, twisted his ankle. The pain has settled but we cannot say anything further.

"He will have further assessments tomorrow with a scan. Then we will know more."

After one more friendly match against Osasuna on Monday, Liverpool kick off their campaign away at newly-promoted Norwich City on Saturday.

And the fear around more defensive disruption for Klopp come after a terribly unlucky previous campaign in which the team suffered numerous injuries.

Virgil van Dijk and Joe Gomez were both ruled out for the rest of the season before Christmas, while Joel Matip also struggled with his fitness.

The crisis led Klopp to play midfielders Jordan Henderson and Fabinho as centre-backs, with both of them also picking up injuries at varying stages of the season.

In order to combat the problem, Liverpool also dipped into the transfer market and signed Schalke defender Ozan Kabak.

But the chopping and changing at the back did show as they conceded nine more goals than they managed during their title-winning season.

Klopp was finally able to field a strong back four against Bilbao which consisted of Robertson, Van Dijk, Matip and Trent Alexander-Arnold.

But that quartet were swiftly broken apart once more following Robertson's first half injury.

Meanwhile, Liverpool's match with Bilbao was delayed by 30 minutes following issues relating to 'access processes and matchday operations' which held up fans being able to get into Anfield.