LIVERPOOL want a £1million loan fee for Harry Wilson as Swansea City head the chase for his signature.

The Kop have demanded the extra payment on top of Welsh star Wilson’s wages for the rest of the campaign. 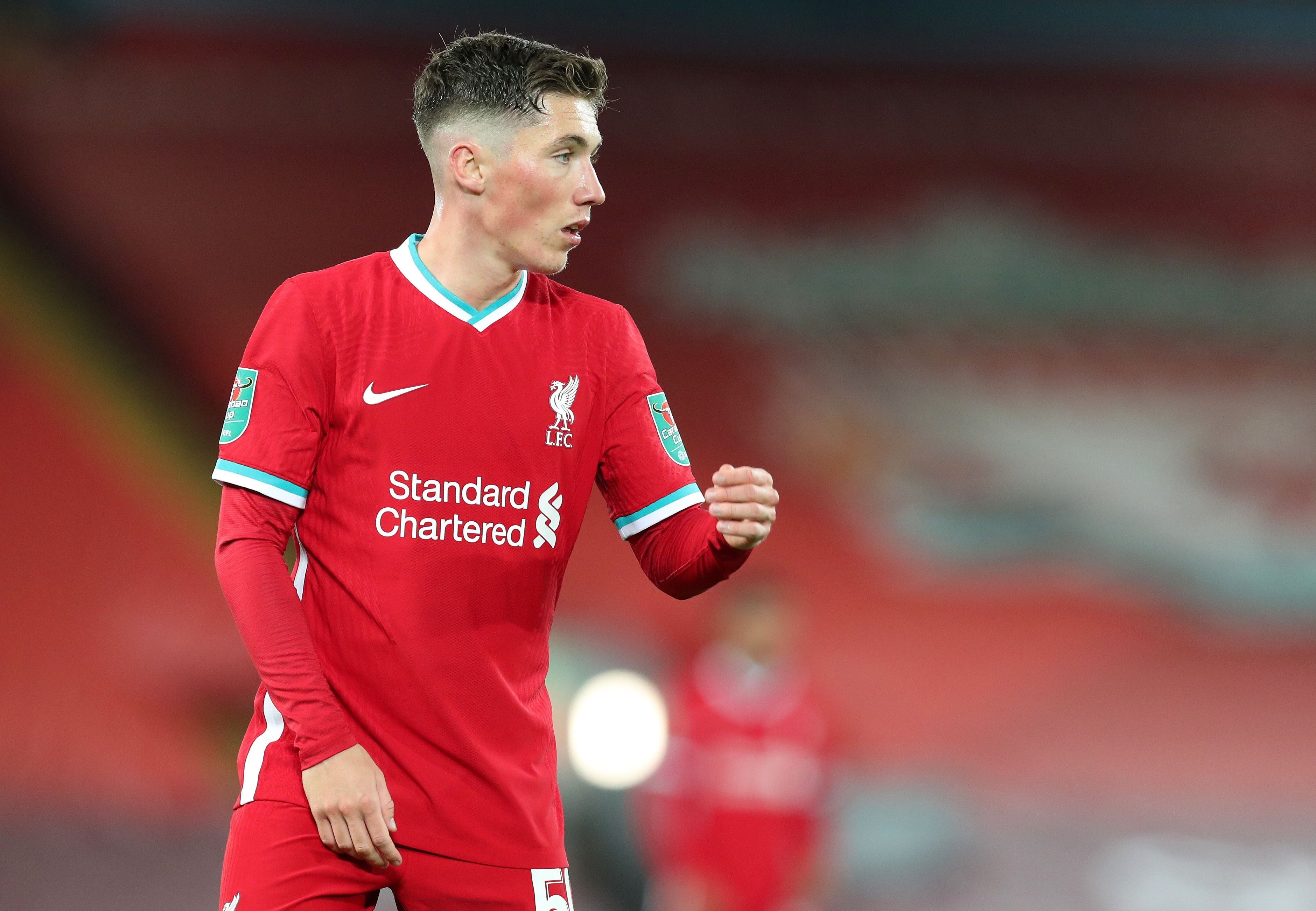 That has given the pack chasing midfield creator Wilson something to think about as they work out the cost of taking him for the season.

Swansea want Wilson, 23, and sources close to the player say he is keen on the move.

Derby County would also take him back after a previous spell.

Liverpool initially wanted £20m for Wilson at the start of the window.

Nobody came near to the valuation and they now want to get some money back with the loan fee.

Cardiff, Nottingham Forest and Norwich are also in the mix.

But Swansea are in pole, with Liverpool impressed with their role in Rhian Brewster’s development.

He was sold to Sheffield United for £23m after returning from Wales.

He enjoyed a year loan spell with Derby previously where he impressively bagged 18 in all competitions under Frank Lampard.

He has only appeared once for Liverpool when he came on for Philippe Coutinho in an FA Cup win over Plymouth in 2017.