The 26-year-old missed the "match day buzz" after failing to play a single minute for the Reds since arriving from Preston in January. 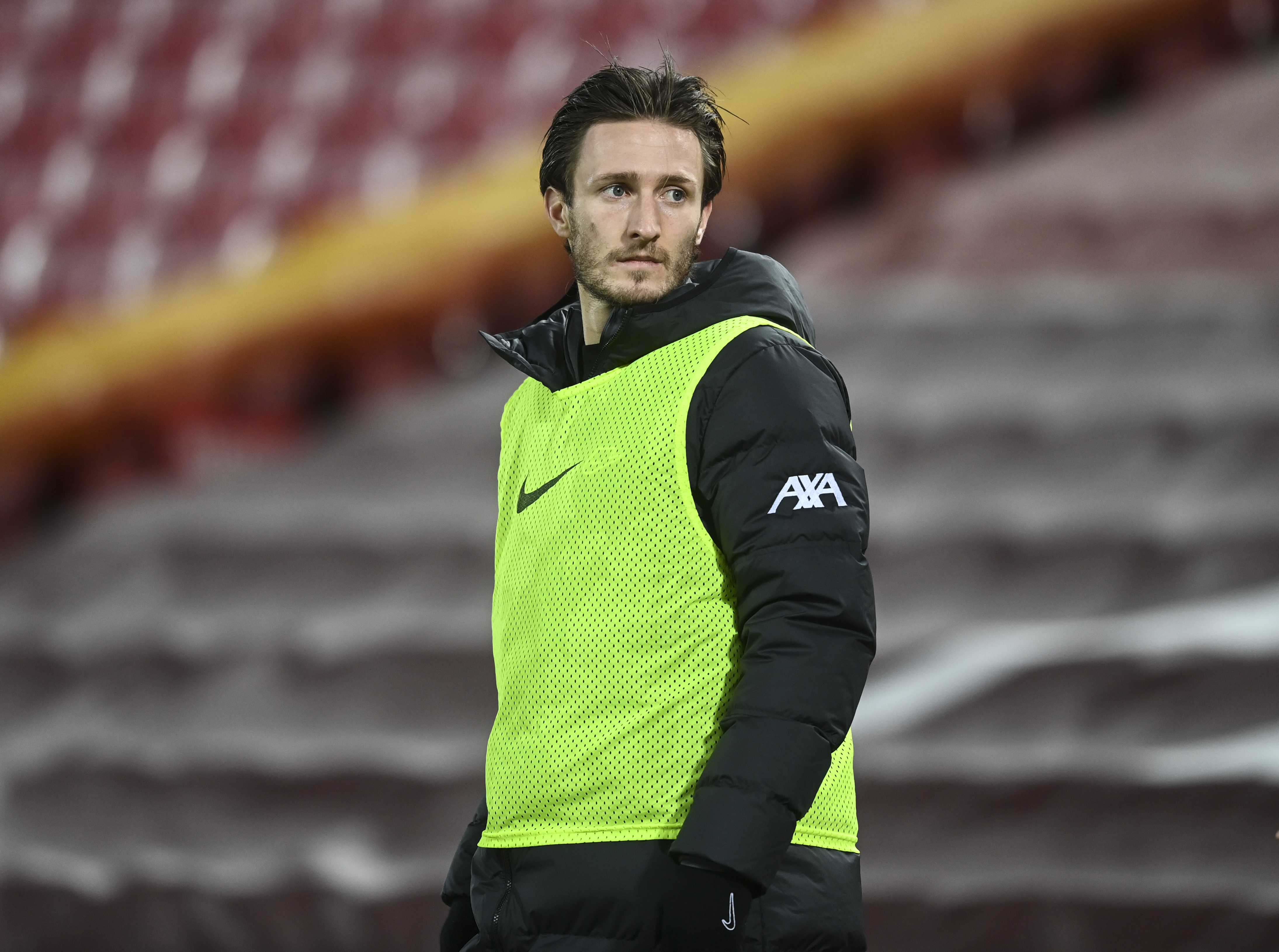 But the 2019-20 champs still fell away to a third place finish behind the Manchester clubs.

And the Reds have conceded just one goal in picking up seven points from their first three games this term.

The Mirror quote Davies as saying: “I was becoming aware that I was the fifth or sixth choice to play in the centre of the defence for Liverpool.

“When I joined Sheffield United, with the promise of playing games, it felt like I had finally been mentally released.”

But the former loan star with York, Tranmere, Southport, Newport and Fleetwood still walks taller because of his £1.6million switch to Anfield.

He explained: “No one can take away the fact that I’m a Liverpool player.

“I feel that just being around top players has improved me. I feel I’ve grown up.

"It’s helped me settle in quickly at Sheffield United and hopefully that has shown in the games I’ve played.

“Playing football regularly is the most important thing and that was behind me coming to Sheffield United on loan. For me it’s about enjoying the competitive side of the game again.

"I always liked playing against Sheffield United and the atmosphere.

"I've missed match days and the buzz of having fans in grounds.

"That's part of the excitement of coming here and hopefully having a successful year."