XHERDAN SHAQIRI has reportedly agreed terms with Lyon – but a fee is yet to be accepted by Liverpool.

The Reds winger and the Ligue 1 side have agreed a contract that will tie him to the French club until 2024, according to a L'Equipe reporter. 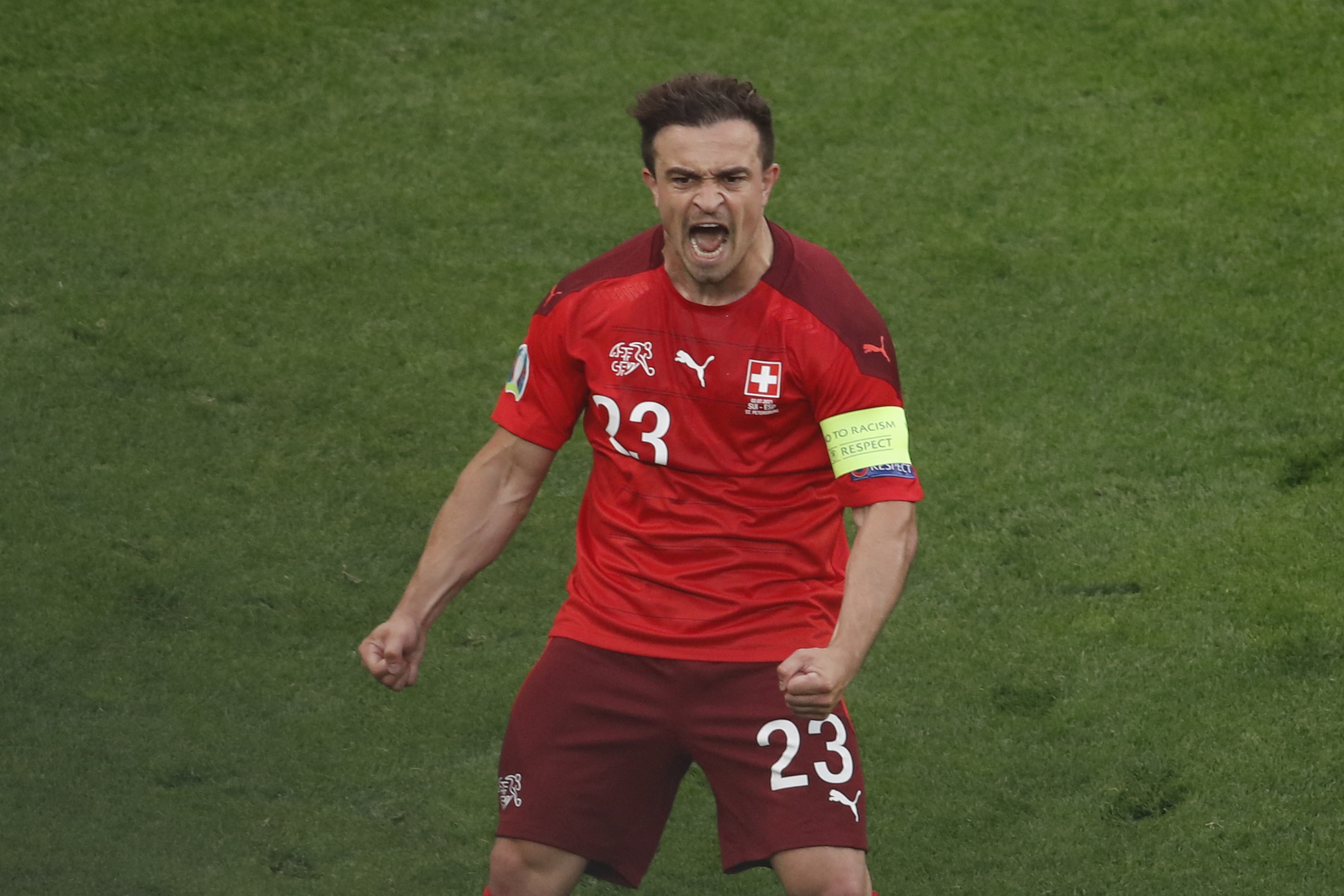 Journalist Fabrizio Romano also alleges that the Swiss star has his heart set on a move to France and is actively trying to expedite his exit.

But Shaqiri won't be able to pack his bags just yet as Jurgen Klopp's side and Lyon are yet to agree on a fee.

Peter Bosz's side only want to pay £5million for Shaqiri, plus add-ons, but the Reds want more than double that for him.

The Merseyside giants are holding out for £12m for the 29-year-old which has slowed down his imminent departure.

Despite the price dispute, there's still hope that the deal can happen as talks are on-going.

If the Reds do off-load Shaqiri, Klopp has warned Liverpool fans that he won't be bringing in any new recruits as he feels his team is already complete.

The German said: “You have to make changes from time to time but  there must be room.

“Everyone expects some signings. Do you buy a new full-back? A new keeper? We already have good players there.

“In midfield, we have a lot of experience and exciting young boys in Harvey Elliott and Curtis Jones.”

“If you want to buy such players, you have to spend a lot of money.

"We don’t have to do that as the players are already here.”