The 18-year-old is a top target for the Reds, who are favourites to sign him ahead of Manchester United according to The Daily Star. 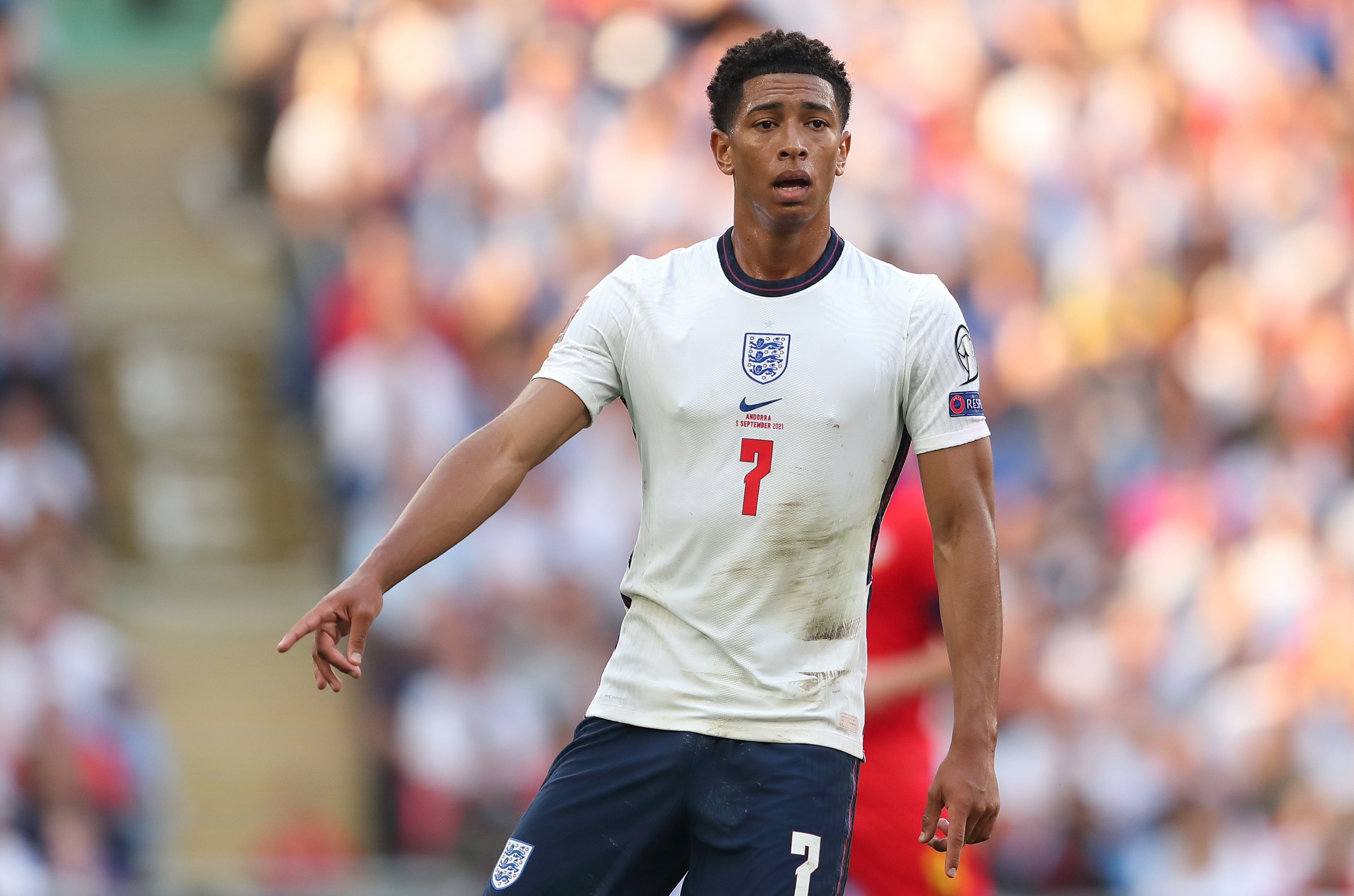 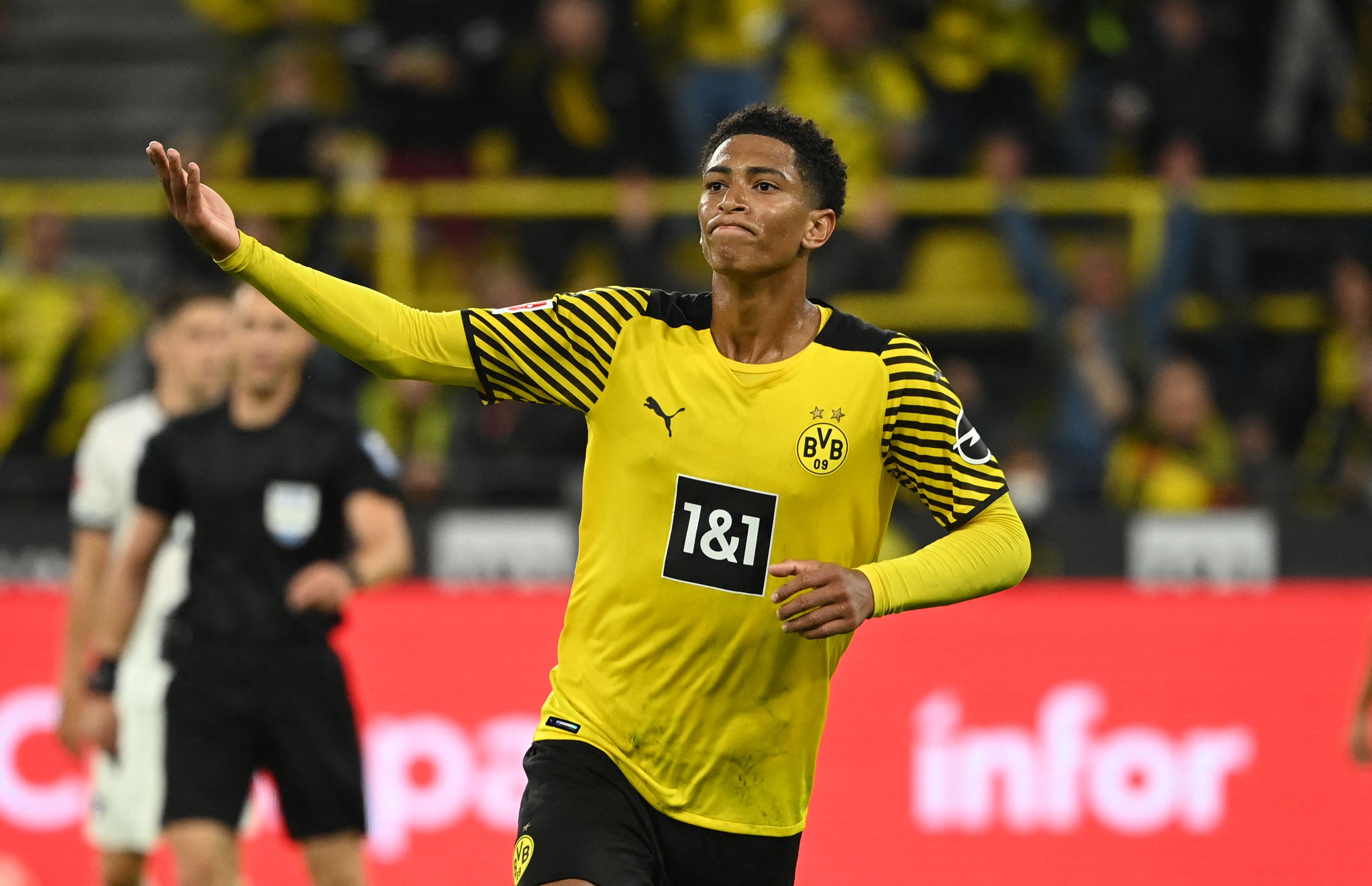 But reports suggest Liverpool would have to fork out up to £80million for England midfielder.

The Reds are looking to replace Georginio Wijnaldum in the heart of their midfield with a statement signing after the Dutchman left for PSG.

Jurgen Klopp is a huge admirer of Bellingham, and has reportedly made him his 'No1 target' as he looks to bolster his options in the middle of the park.

An £80million move would make Bellingham Liverpool's record signing – £5m more than the £75m paid for Virgil van Dijk in 2018.

And Bellingham himself has ramped up the excitement among Liverpool fans by revealing his admiration for Anfield legend Steven Gerrard.

When asked who he'd like to swap shirts with, the youngster said: "Stevie G, easily to be fair. In fact, no it is not easy, I think him or Rooney definitely close.

"But I think I would go Gerrard, though. The No.8, similar position to me, so yeah, I would probably go with him."

Manchester United have also been linked with a move for Bellingham, who turned down the chance to sign for the Red Devils last summer and instead joined Borussia Dortmund from Birmingham City.

The Red Devils though are reportedly set to focus on Bellingham's Dortmund teammate Erling Haaland as their top target next summer.

Since moving to Germany in a £25million deal Bellingham has established himself as one of the world's hottest young prospects.

He's played 51 times for Dortmund in all competitions with his form being rewarded with a call-up to Gareth Southgate's England squad.

Bellingham was part of the Three Lions' Euro 2020 camp and also started in the 4-0 win against Andorra on Sunday.

He is said to be more than happy with life at Borussia Dortmund at the moment, but a return to the Premier League is on the cards at some stage in his career.