LIVERPOOL have been dealt a Champions League blow as Dutch club AZ Alkmaar snubbed their request for a pre-final friendly. 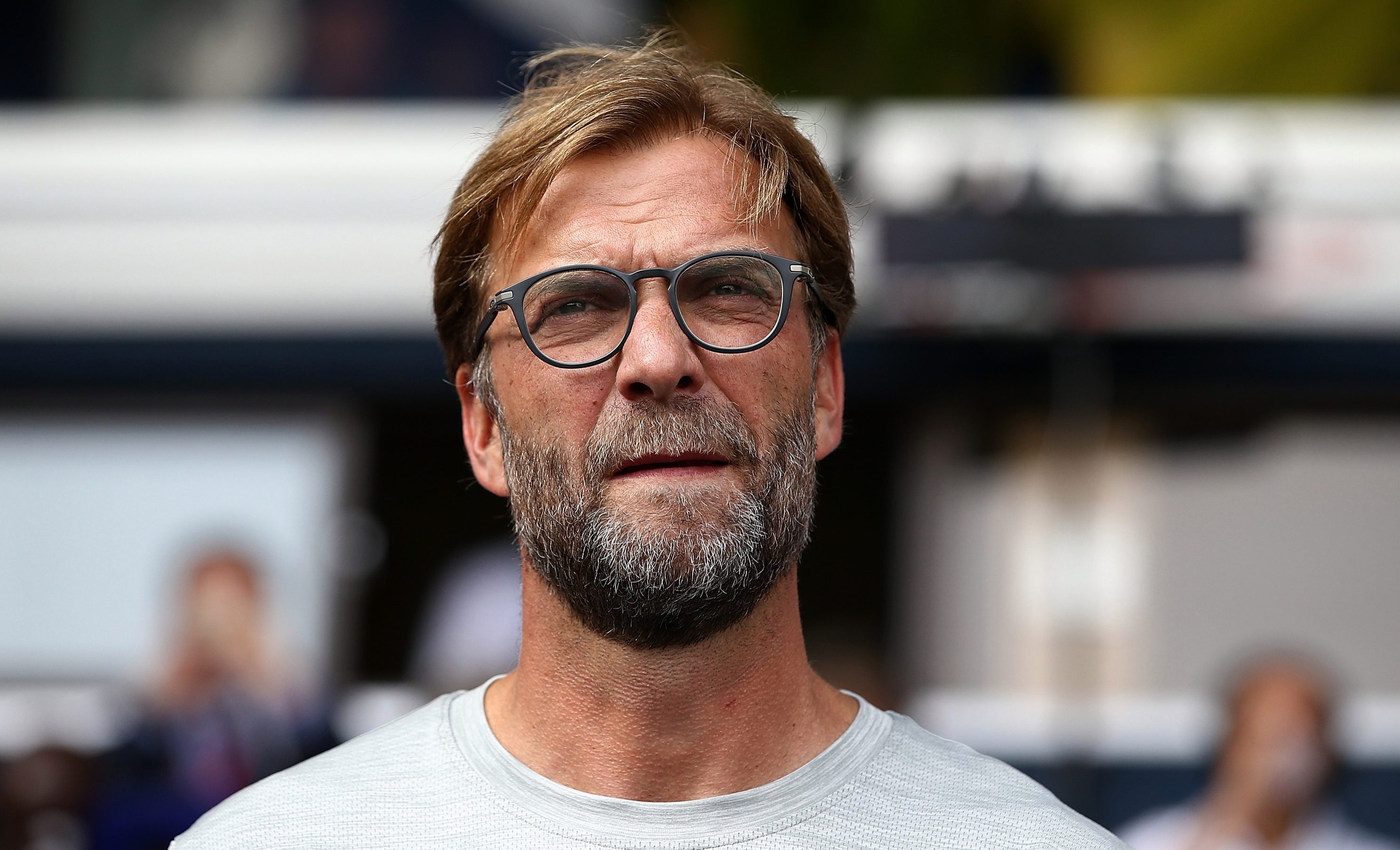 The Reds are now due to face Tottenham in Madrid on June 1 as they bid to become kings of Europe for the sixth time.

John van der Brom's side finished a worthy fourth in Holland's Eredivisie, behind heavyweights Ajax, PSV Eindhoven and Feyenoord, to qualify for next season's Europa League.

But AZ turned down Liverpool's request as most of their squad will be on holiday, with the rest on international duty.

A Dutch source said: "Liverpool asked AZ to play a friendly in the run-up to the Champions League final.  It would be in Spain at their request, around a week before the final.

"But a serious game didn't suit AZ.  They wouldn't be able to pick their strongest side, as a lot of their players would still have national team commitments."

Liverpool's Dutch duo Virgil van Dijk and Gini Wijnaldum have now been denied a pre-Madrid workout against their countrymen.