LUIS SUAREZ is reportedly in talks over a move to the Premier League after ruling out a return to Ajax.

The 33-year-old has been told he is no longer wanted at the Nou Camp by new boss Ronald Koeman. 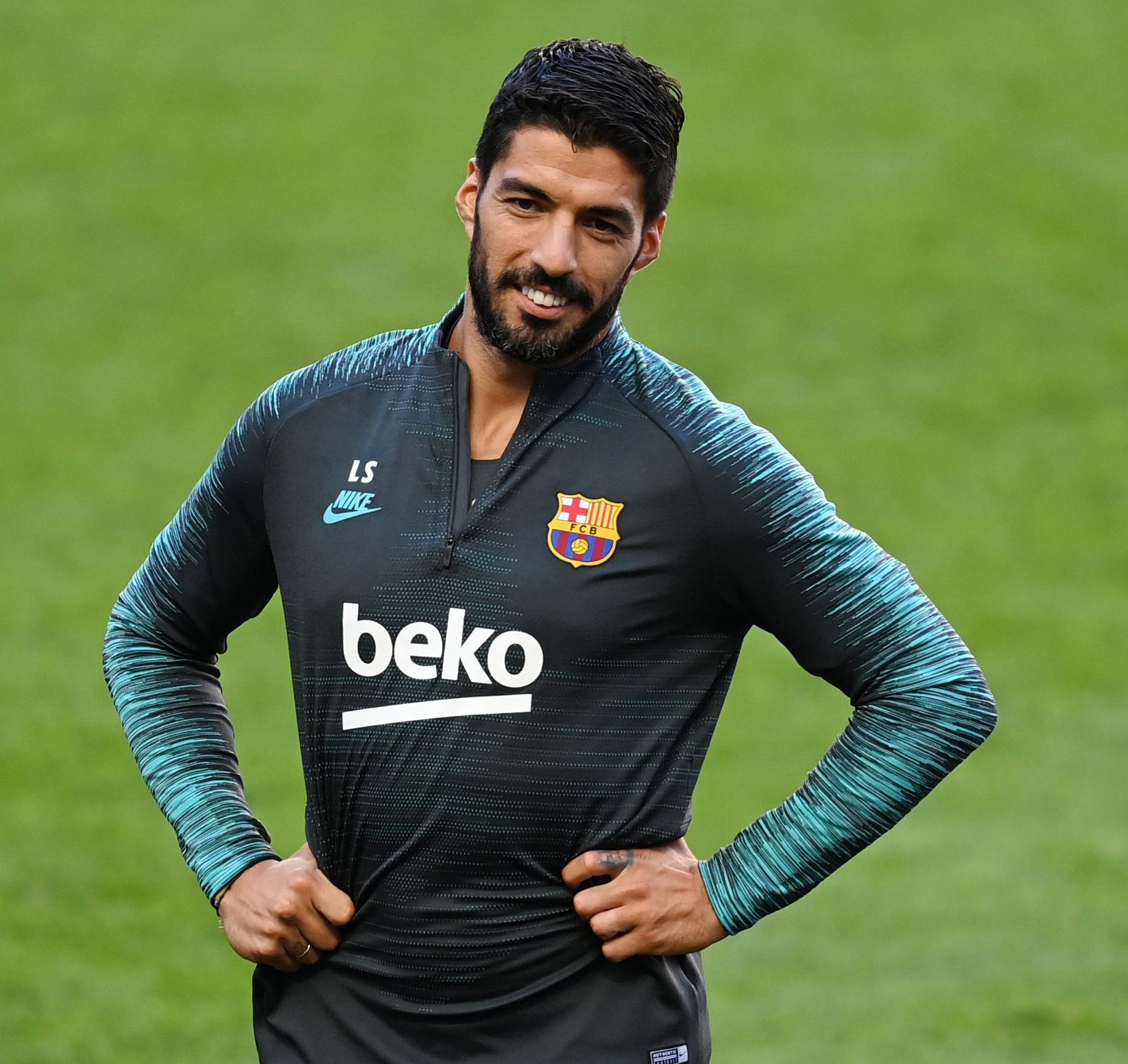 According to Sport, teams from the Premier League and Serie A have been in contact.

And David Beckham's MLS outfit Inter Miami are keen on him.

But Suarez will not decide his next move until his lawyers have agreed an exit deal with Barca.

Ajax chief Marc Overmars was reportedly working on bringing him back to the Dutch side.

He spent four years with them before joining Liverpool in 2014.

The Eredivisie giants reportedly offered Barcelona £13.5million for the 33-year-old.

But it is reported that Suarez has no interest in returning to Ajax.

Tottenham, Manchester United and Arsenal are among the long-list of Premier League clubs that are hoping to sign a new striker this summer.