MANCHESTER CITY reportedly considered a move for ex-Man United striker Romelu Lukau but were put off by his asking price.

Pep Guardiola ended speculation over his future at the Etihad last week by penning a new deal. 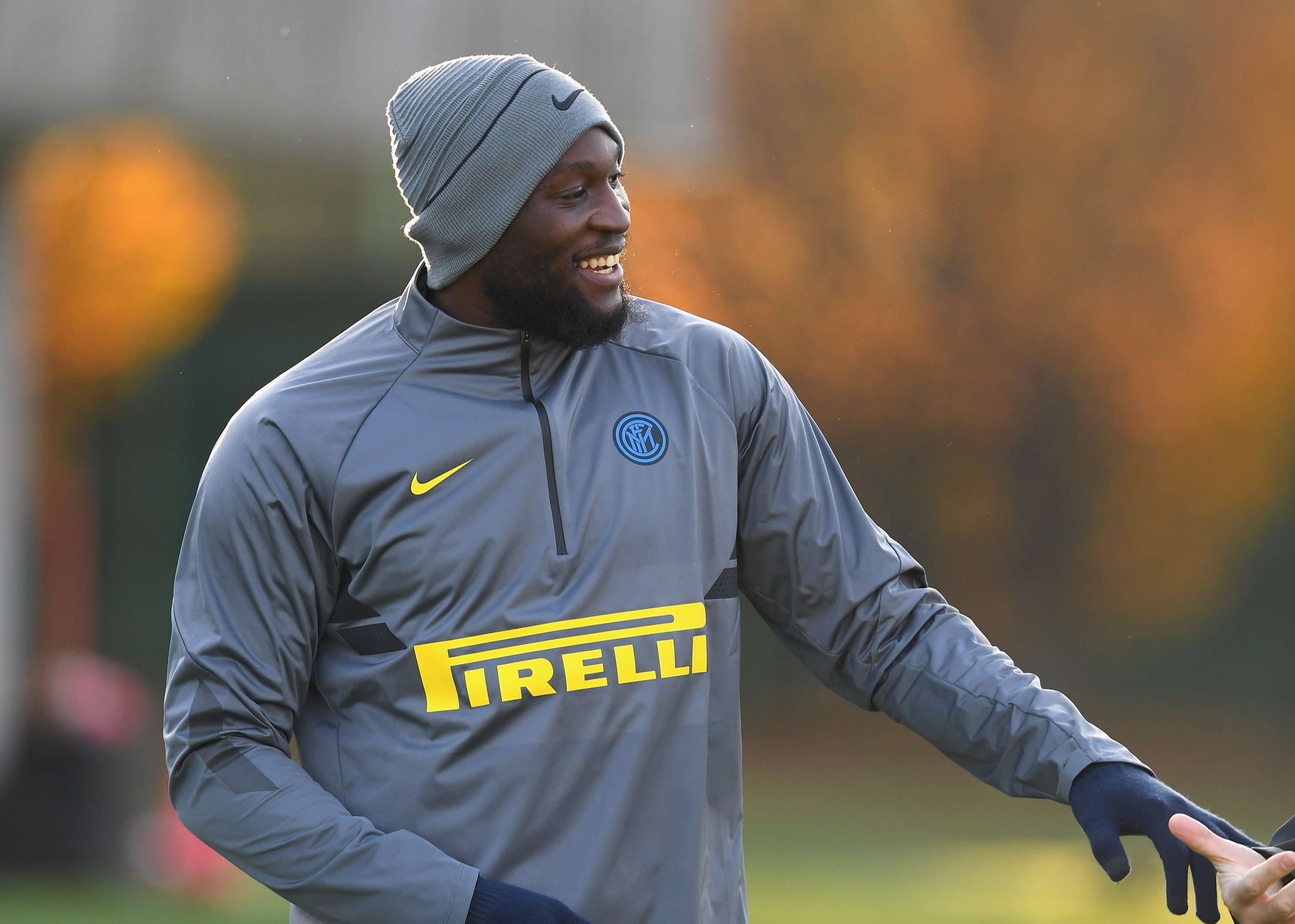 Now he can focus on trying to find a long-term successor to fill the boots of Sergio Aguero.

The Argentine, 32, is the club’s all-time top goalscorer but will become a free agent next summer.

Having been at the Etihad for nine years and firing City to numerous honours in that period, he will be afforded the luxury of determining his own future, which could result in a one-year extension.

However, even if that is the case, Guardiola will still press ahead in his pursuit of a new striker.

Aguero has suffered a stop-start campaign and has only made three appearances so far with Gabriel Jesus taking on the forward responsibility, while 17-year-old Liam Delap has played back-up.

But according to the Daily Telegraph, if Guardiola had his way, he could be using former United star Lukaku in attack if he had been successful in the summer transfer market.

The publication claims City looked into the possibility of signing the Belgium, who bagged 34 goals for Inter last term.

And that price tag led to City pulling out of the running for the 27-year-old.

They are now likely to wait until the end of this season before launching another move to bring in a forward.

Benfica’s Darwin Nunez, 21, is one player who is interesting City, and the links with Lionel Messi also continue to persist.

That is despite Guardiola reiterating his desire to see his former Barcelona talisman see out his career at the Nou Camp.