KEVIN DE BRUYNE and Sergio Aguero have handed Manchester City a Carabao Cup final boost by stepping up their comebacks.

The pair both trained on Friday – meaning they are in the frame for the Wembley showdown with Tottenham on Sunday. 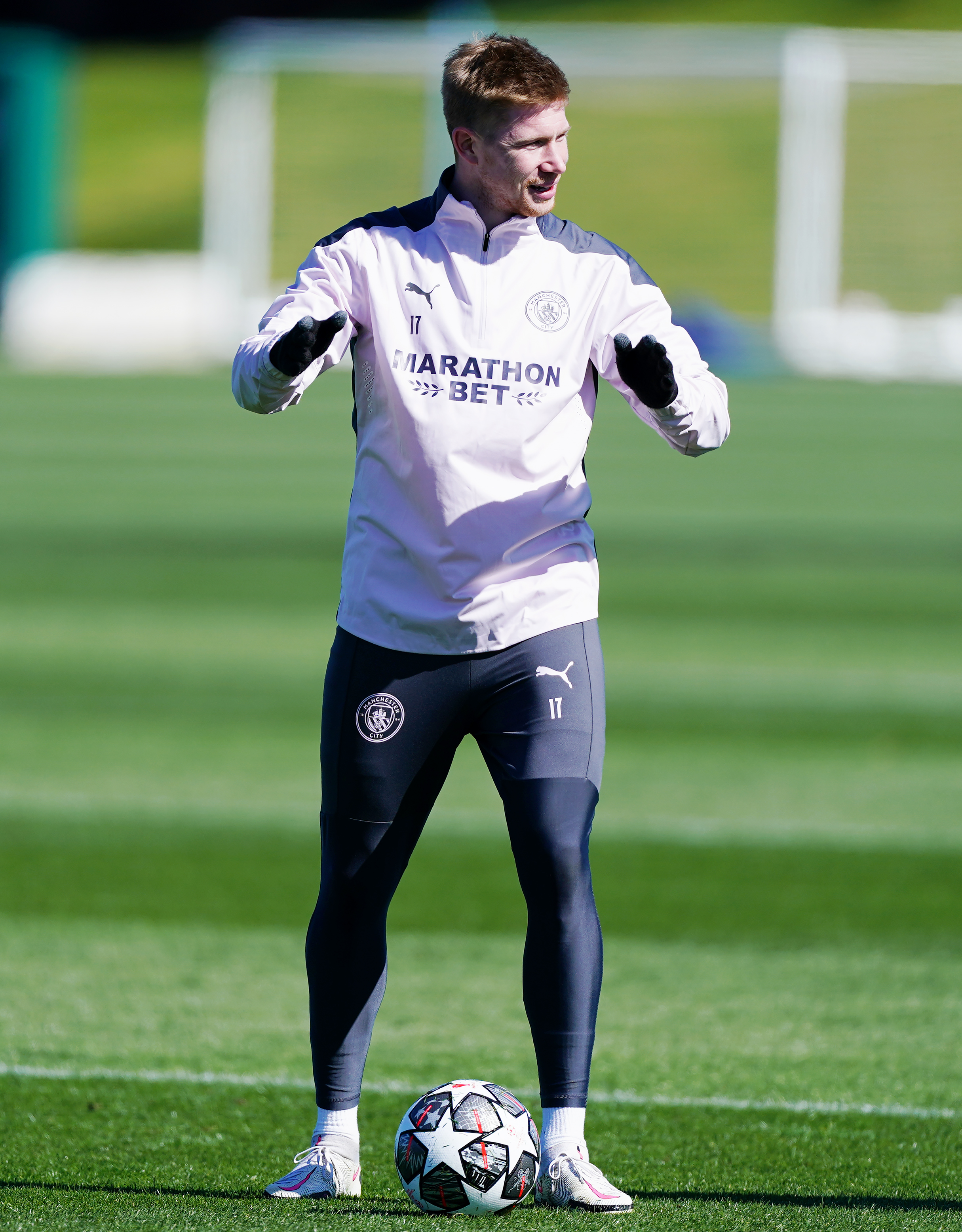 De Bruyne injured his ankle in the FA Cup semi-final defeat to Chelsea last weekend and there were fears he had suffered ligament damage.

However the 29-year-old has made steady progress over the week and given himself an outside chance of featuring against Spurs.

Aguero has been sidelined for the last three weeks but is back in the frame for what will be his last month at the Etihad.

The City boss admitted the looming Champions League semi-final against Paris Saint Germain on Wednesday is likely to affect his team selection.

In between the two games against the French side, they also go to Crystal Palace with the Premier League title still not won.

And Guardiola said: “Normally in January or February this competition is over but now we play in decisive part of season. 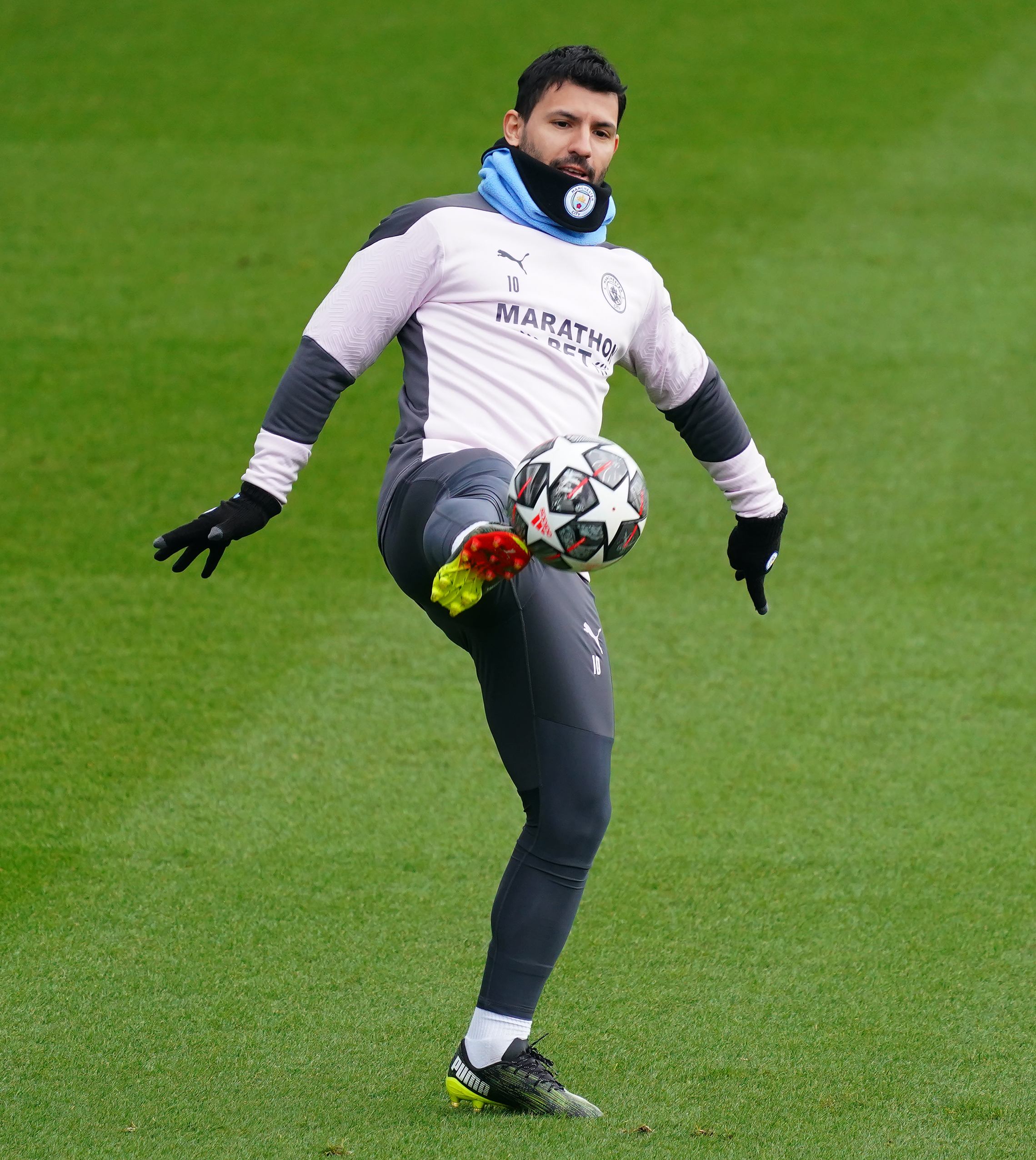 “Yes it’s a final but it’s a contradiction because the Champions League is close and the Premier League is still not over.

“They are more important and we have an eye on them. Tottenham are looking to win a title after a lot of years and their commitment will be tough.

“But of course it’s a final and once we are there, everyone wants to win it – and we are not an exception.”