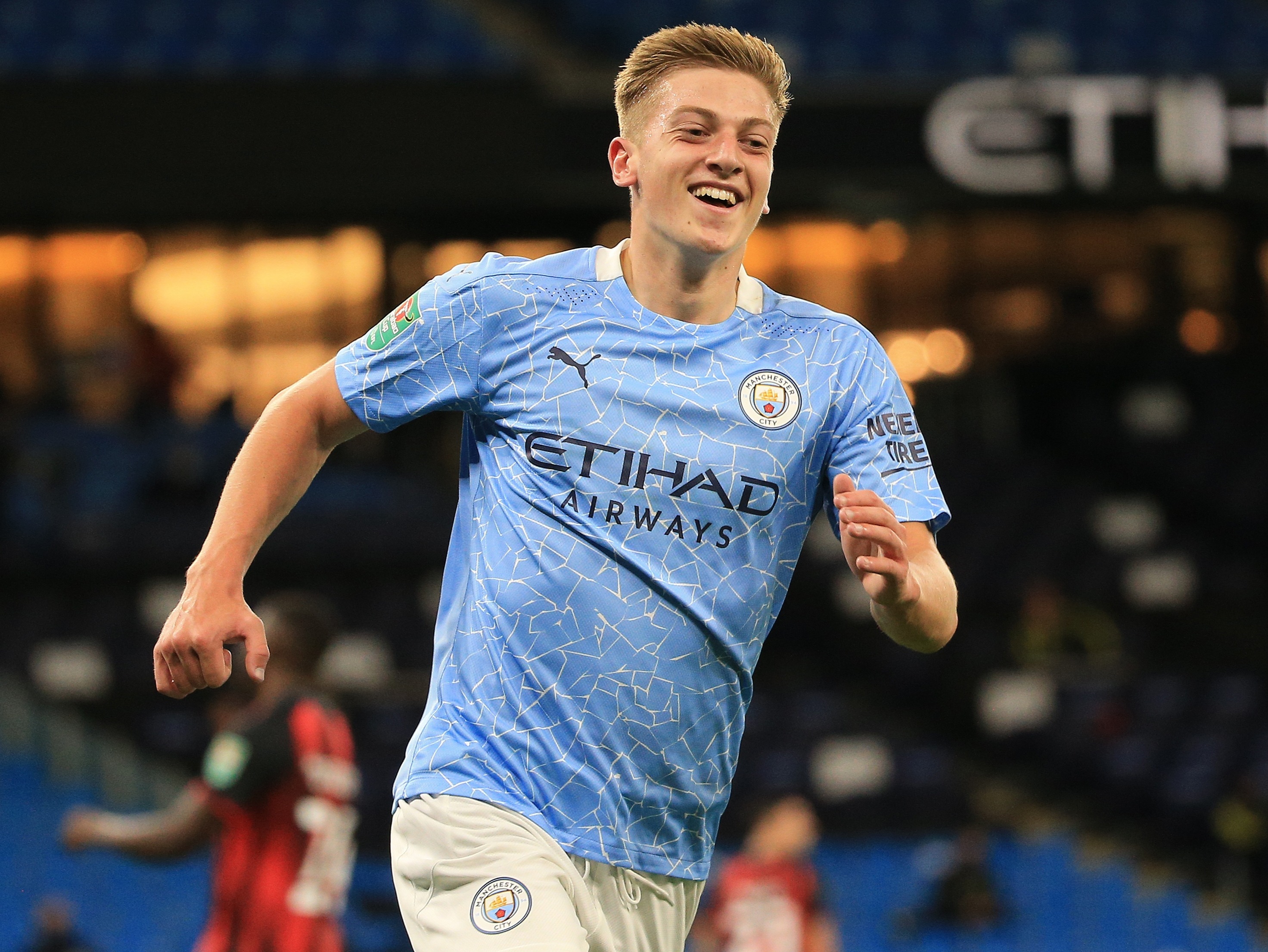 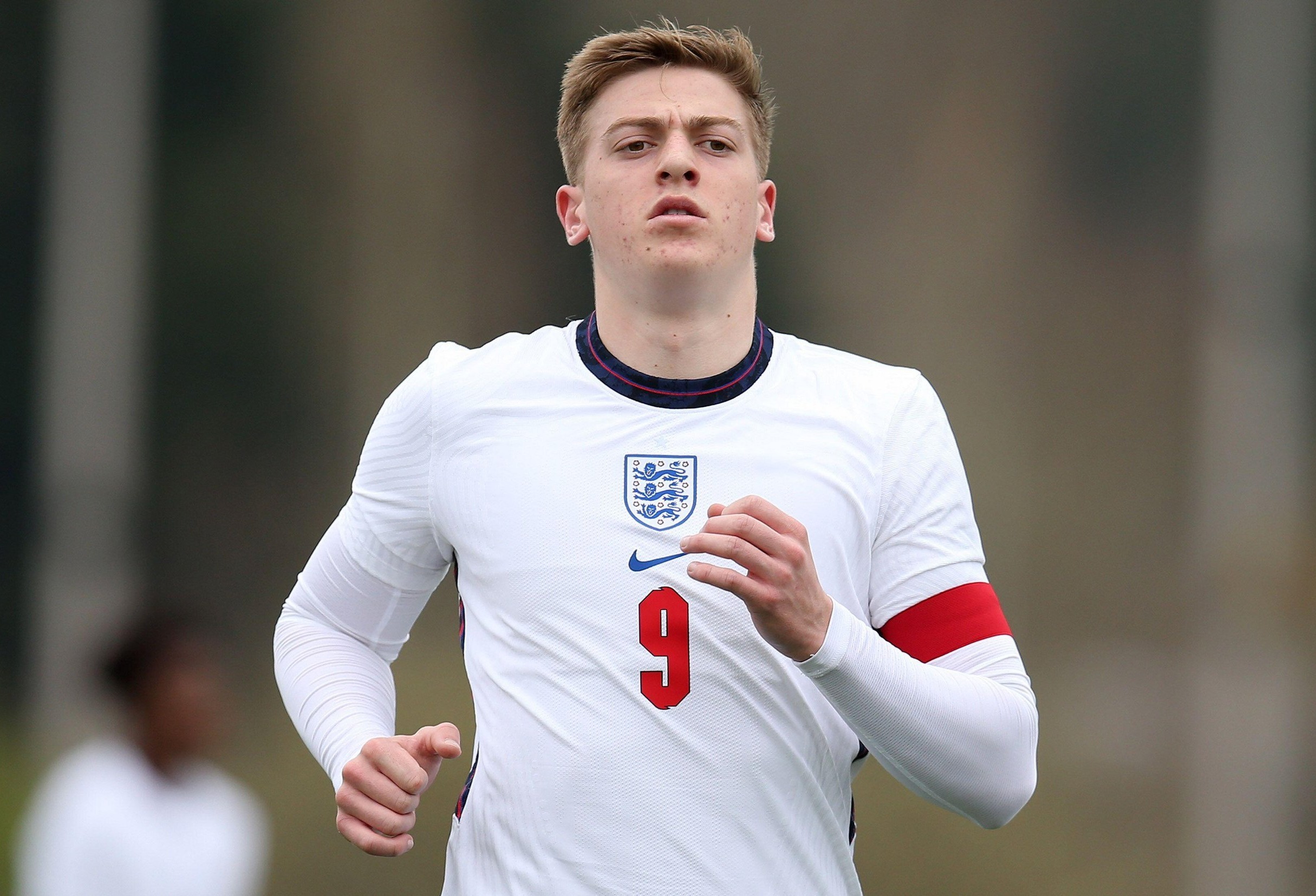 Now he has earned the endorsement he most hoped for from Premier League champions-elect City.

Guardiola said: "Liam is doing incredibly well – we are in touch with Enzo Maresca to see how (EDS players) are developing.

"Next season he will be with us, training with us every day."

And Guardiola himself publicly praised Delap when he launched his senior career with a goal in a 2–1 Carabao Cup home win against Bournemouth.

Then early this week Real were said to be considering a summer bid.

The Daily Star suggested Los Blancos have already made contact with his representatives, two years after signing City starlet Brahim Diaz for £21million.

But any interest Delap has in such a move will surely be diluted by Guardiola's promise of daily first-team involvement next term.