MANCHESTER CITY are set to go back in for Nicolas Tagliafico this January – with Pep Guardiola desperate for a left-back.

The 28-year-old defender has been a consistent performer for Ajax over the past few years, with experience in the Champions League. 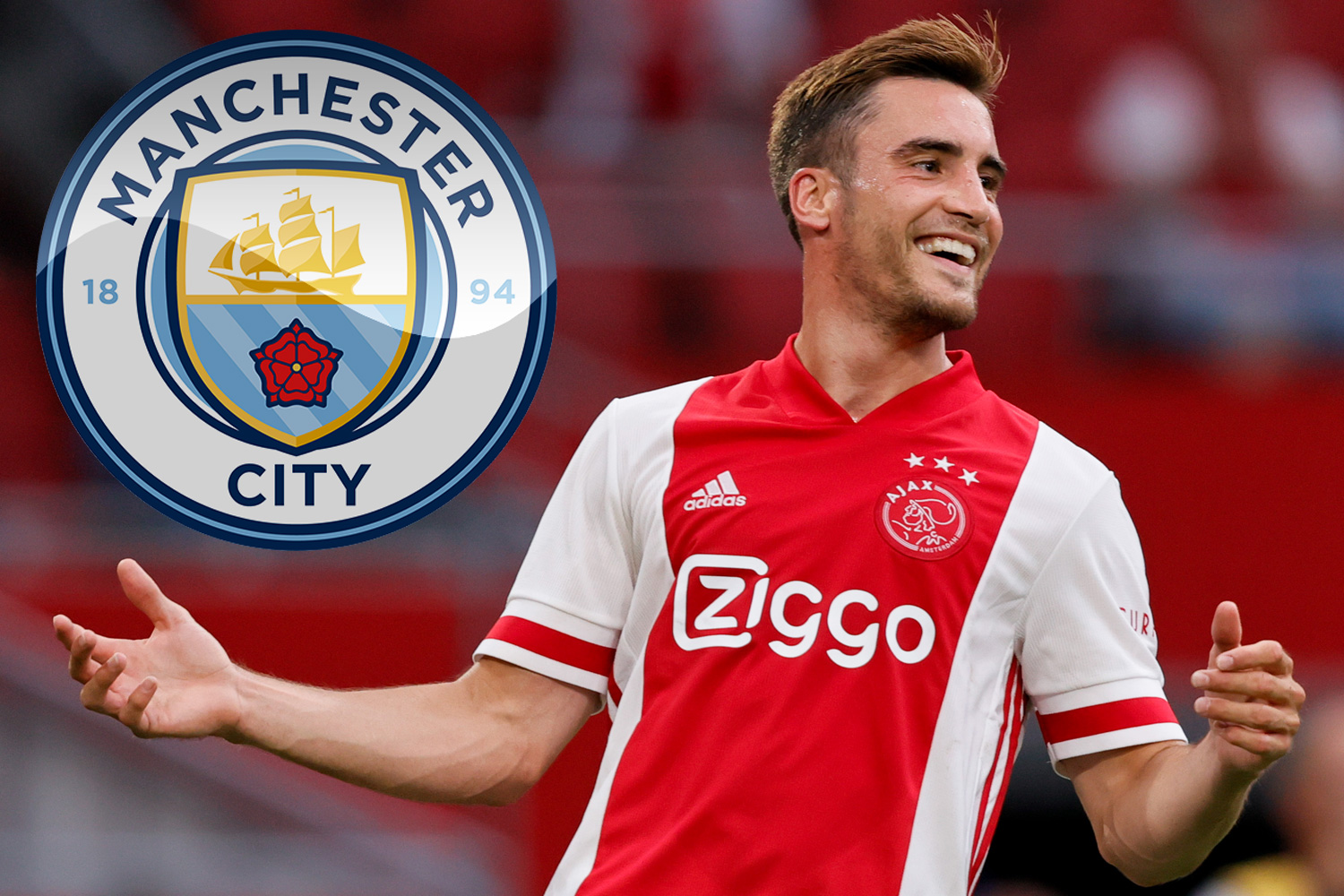 He was eyed by City in the summer transfer window, with the club looking to give competition to Benjamin Mendy.

But Etihad chiefs could not offload Oleksandr Zinchenko in time, who was determined to stay and fight for his spot.

SunSport understands the club plan to make another swoop for Tagliafico though, who would cost around £20m.

Most of the top clubs in Europe have looked at signing the Argentinian ace, including Manchester United, Chelsea and Arsenal.

City are looking to add another left-back to their squad, with Mendy struggling with fitness and form over the past year.

It is understood Ajax were looking for around £35m for their man this summer, which put possible suitors off.

But he has less than two-years left on his deal, and is determined to play in the Premier League one day.

Guardiola is a fan of the left-back, as he has the technical background from his time playing under Ajax's tactics.

Rivals United pulled out of any talks for him after snapping-up Alex Telles from Porto in a £15.3m move.

The 27-year-old Brazilian was out of contract at the end of the season and could have signed a deal with the Red Devils in January.