Pep Guardiola's men were held in check by Utd in the derby at the weekend, while West Brom were beaten by Newcastle. 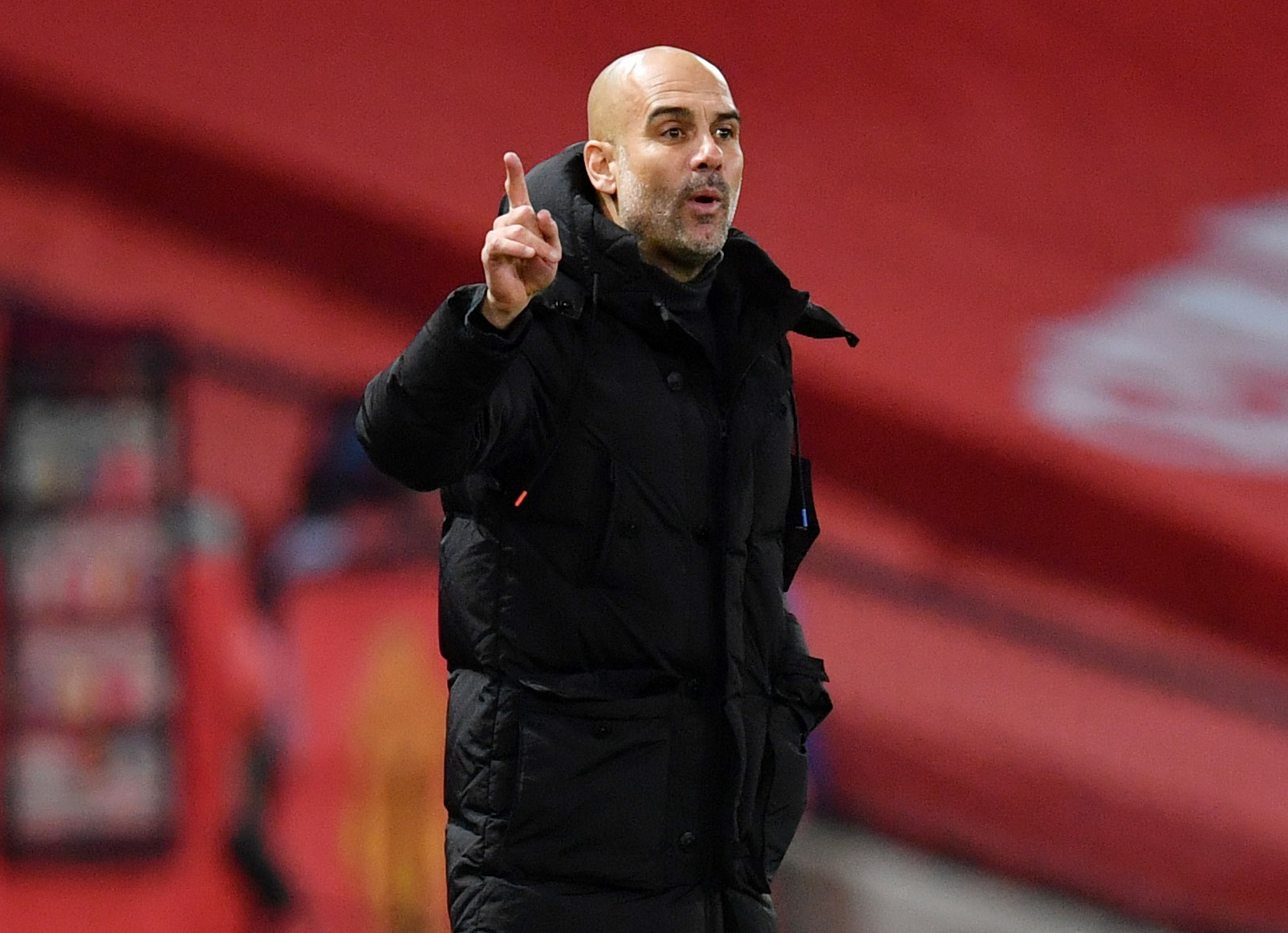 For Manchester City, both Eric Garcia and Sergio Garcia will be missing because of a muscle problem and illness respectively.

Guardiola will likely keep Raheem Sterling and Kevin de Bruyne in the side but could replace Fernandinho with Ilkay Gundogan in midfield.

West Brom have to deal with Conor Townsend and Hal Robson-Kanu's continued absence from the side through injury.

Matheus Pereira is still suspended while Charlie Austin could start the game after resting at the weekend.

Follow all the action with our live blog below from 6.30pm…