KEYLOR NAVAS is reportedly set to play his final match for Real Madrid this weekend.

Fichajes claims the goalkeeper, 32, will bid farewell to the Santiago Bernabeu after a glittering career which saw him lift three Champions Leagues and one La Liga title in five years. 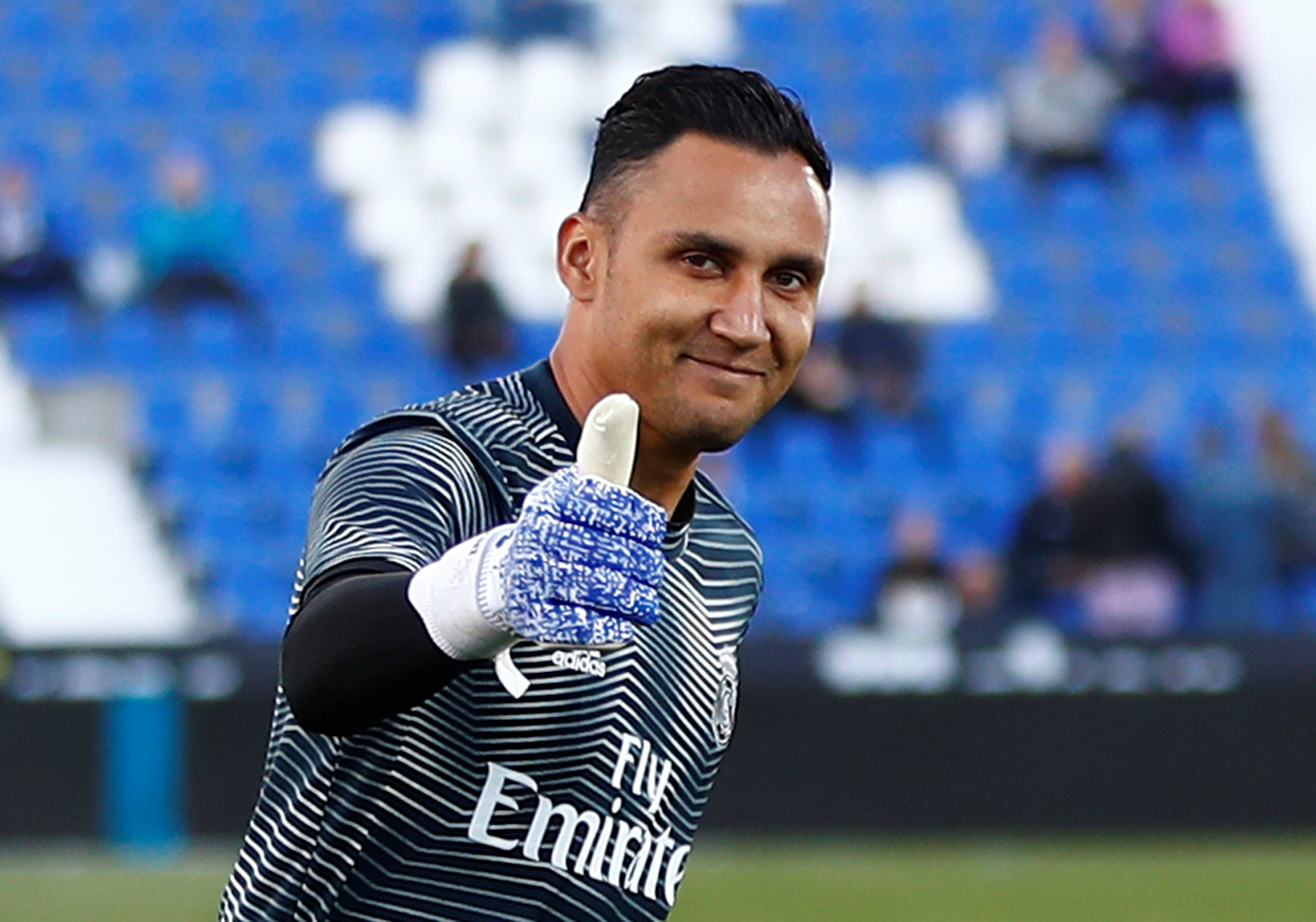 Navas was bumped from the first team last summer following the arrival of Thibaut Courtois from Real Madrid.

But Zinedine Zidane is set to keep faith with the troubled Belgian ahead of Navas.

David de Gea has been linked with a move back to the Spanish capital for years and could still knock Courtois down to Number 2 if he refuses to sign a new Manchester United deal.

Either way, it means Navas will instead be sacrificed once the transfer window re-opens.

Real host Real Betis in the final game of the season this Sunday.

And Navas is set to line up between the sticks in order to receive a proper send-off from the Los Blancos faithful.

It remains to be seen where Navas will tread foot next, with Jorge Mendes now representing his interests.

The shot-stopper has been linked with Manchester United as a replacement for David De Gea.

While Arsenal are reportedly keen with Petr Cech retiring after the Europa League final.