LUCAS VAZQUEZ has agreed a three-year deal with Real Madrid, according to reports.

Much has been made of the Spaniard's future but he looks set to end speculation linking him with a move. 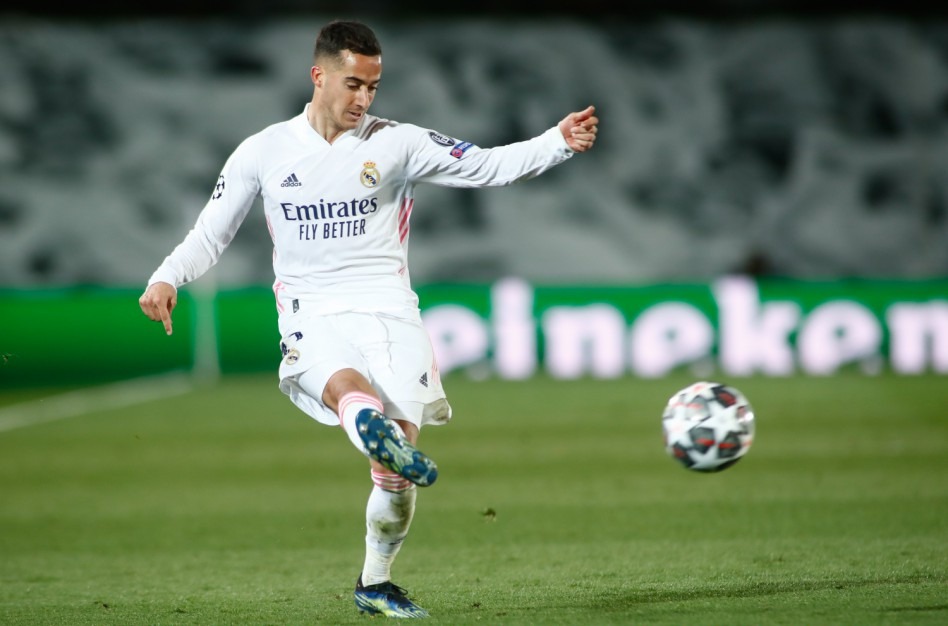 Manchester United and Chelsea are reportedly interested in Vazquez, 29, whose current contract is set to expire at the end of the month.

But now he will extend his stay at the Bernabeu until 2024, report Marca.

Real Madrid were determined not to lose Vazquez and reportedly offered him improved terms following his recent injury.

Vazquez impressed this season, mainly featuring at right-back before rupturing his cruciate ligament against Barcelona in April.

Vazquez will become the second Los Blancos player to sign on the dotted line in recent days, after Luka Modric agreed a one-year deal.

Carlo Ancelotti is set to take over following Zinedine Zidane's absence and Vazquez will play under the Italian for the first time.

Leeds United were also reported to be interested in Vazquez, who at one point looked as though he would leave Real Madrid on a permanent basis for the first time. 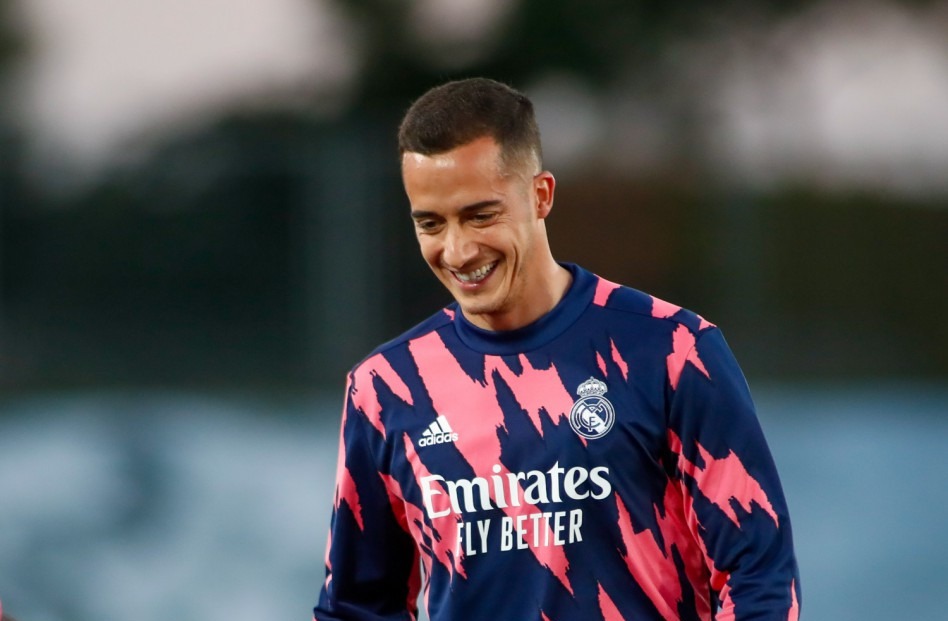 Tottenham and AC Milan will also have to look elsewhere following this development.

Meanwhile, Chelsea have also been dealt another recent blow in their pursuit of another Real Madrid star, Eden Hazard.

The winger wants to give everything for his club and has ruled out a sensational return to Stamford Bridge.