MANCHESTER UNITED and Chelsea are set to miss out on Marash Kumbulla after the Serie A starlet agreed terms with Roma.

Reports in Italy suggest the Giallorossi have won the race to sign the highly-rated defender, amid rival interest from Tottenham, Lazio and Inter Milan. 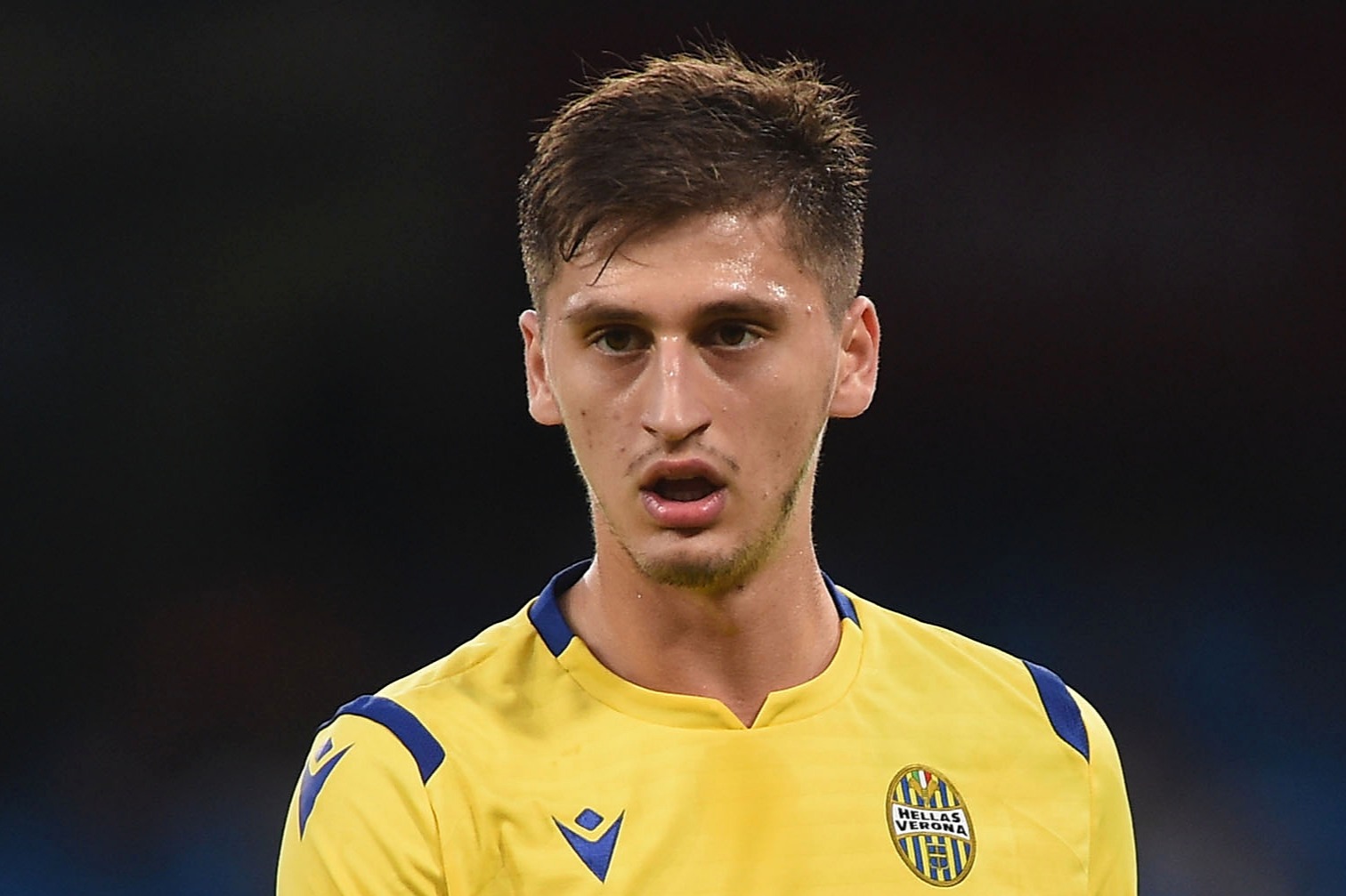 According to Italian journalist Fabrizio Romano, an agreement has been reached for the 20-year-old to join Roma.

He will move on an initial loan deal before a permanent transfer on a contract to 2025.

That led to Verona snapping up Roma defender Mert Cetin in anticipation of the move, with Kumbulla now heading in the opposite direction.

A fee in the region of £23million has been touted for the youngster, who is officially the most-improved player on the upcoming FIFA 21 game.

Roma's move for the Albania international, a country Kumbulla qualifies for via his parents, may impact their bid for Chris Smalling.

United's £20m demands for the English defender have not yet been met by the Stadio Olimpico outfit.

Attention is being focused on a deal for Napoli forward Arkadiusz Milik.

An agreement for Roma to sign the Polish star has reportedly been reached but the player is said to be holding out for Juventus.

Andrea Pirlo's side are instead set to complete a deal for Roma's Edin Dzeko.