MIKE PHELAN has reportedly been asked to help unify the Manchester United dressing room and avoid any further turmoil this season.

Sir Alex Ferguson's former No2 first returned to the club in 2019 under Ole Gunnar Solskjaer and remains the assistant manager. 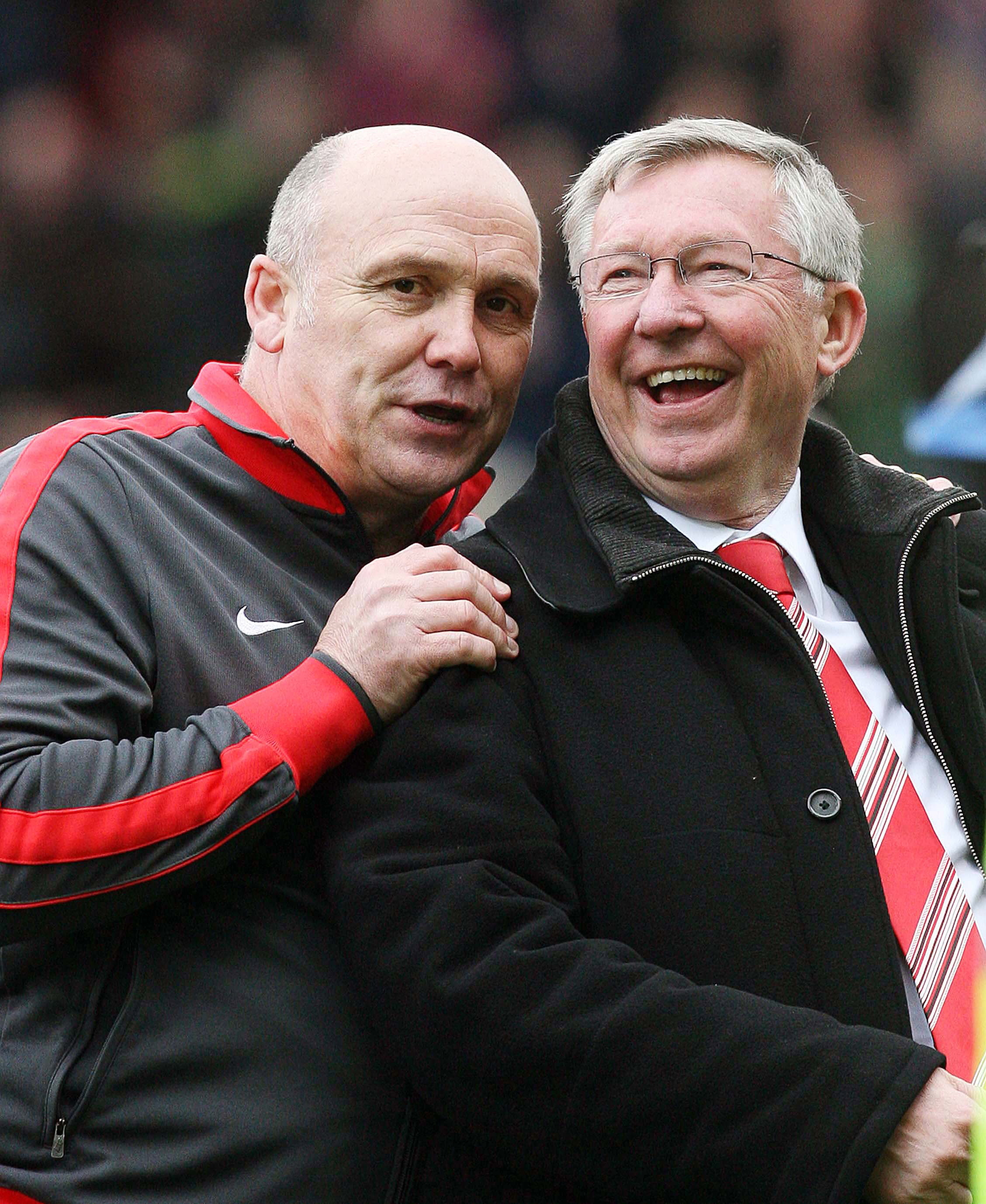 That is despite Solskjaer being sacked and replaced by Ralf Rangnick, who later hired New York Red Bulls and Toronto FC coach Chris Armas to his staff, after Michael Carrick left.

Phelan's role at the club looked to be in danger when Rangnick signed as interim boss at the end of the season.

But now, according to The Telegraph, he is seen as the ideal man to 'build bridges in a dressing room' which is said to be divided into cliques.

It is claimed Phelan recently held a two-hour talk with Rangnick and will now help the German in bringing the squad together.

A number of stars feel certain senior team-mates have too much sway with interim boss Rangnick on big decisions.

One well-placed United source branded the club’s set-up a ‘shambles’.

A source said: “The players have their own cliques, one of which is making the others feel like they need to step up a level when it is the whole team that’s struggling.

“The players are demoralised. There is a belief within one section of the squad that some players get selected, regardless of their displays.

"So everything is a complete shambles.”

Rangnick, 63, will manage until the end of the season and is due to land a consultancy role this summer.

But he needs to try to shore up divisions in the dressing room to get the club's season back on track.

Rangnick has led United to three wins, two draws and that loss against Wolves in the Premier League since replacing axed Solskjaer in November.

But United were lucky to beat Norwich 1-0 and even more fortunate to get a point in a 1-1 draw with Newcastle at St James’ Park.

Their results papered over the cracks – with the team’s style of play a massive worry.

Defeat against Wolves exposed Rangnick’s 4-2-2-2 formation with Bruno Lage executing a masterclass to exploit the space when United’s full-backs got forward. 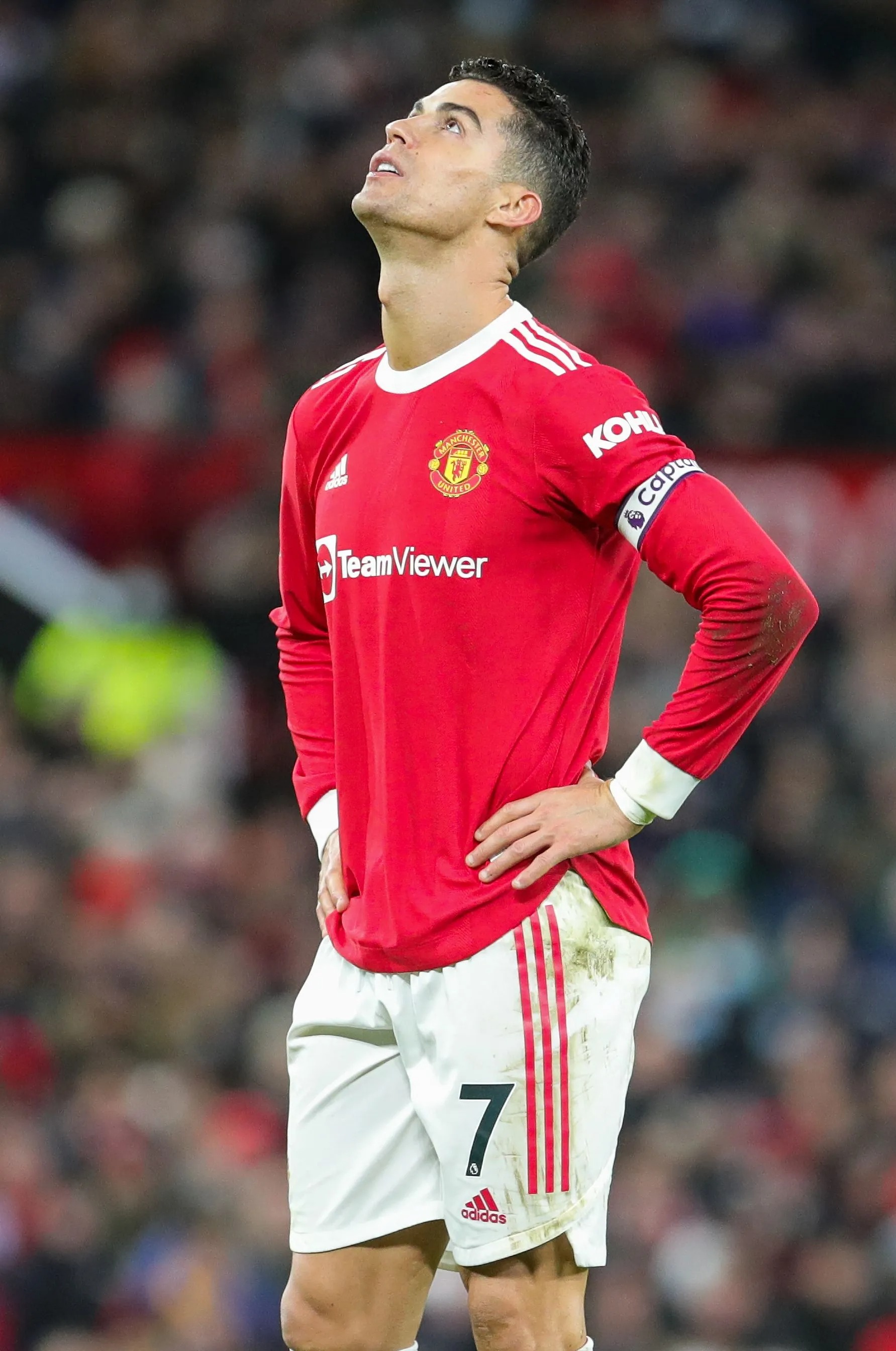