MANCHESTER UNITED are on the brink of appointing Ed Woodward's successor and the announcement could come as soon as next month. 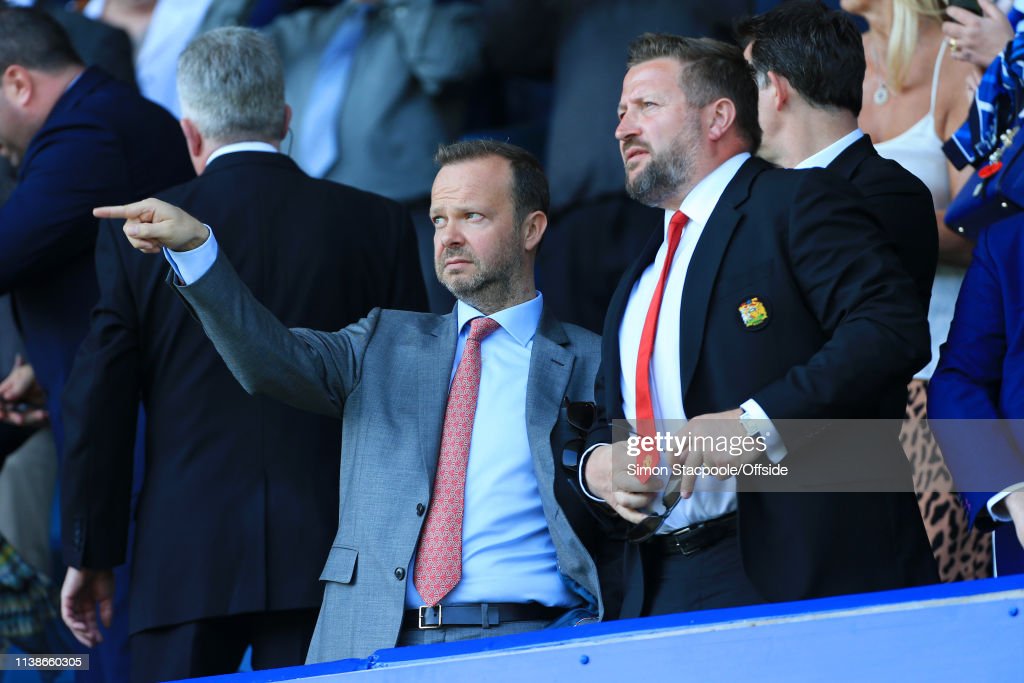 The announcement is expected 'before the end of the year' according to Sky Sports, but it has been claimed it could be made in October.

Arnold, 49, would take over from Woodward as chief at Old Trafford after eight years of being in charge, helping the club win three major trophies, including the FA Cup in 2016 and the UEFA Europa League in 2017.

Although the club has failed to win the Premier League since the retirement of Sir Alex Ferguson in 2013, they have twice finished runners-up in both 2018 and 2021 respectively.

Man Utd have spent heavily in the transfer market under Woodward's leadership, breaking the bank to secure the signings of the likes of Paul Pogba, Harry Maguire and Romelu Lukaku in recent years.

The Old Trafford club and its leadership have been widely praised for the way they have gone about their business this summer, with Woodward reportedly instrumental in securing their biggest new signing.

The club has been efficient in securing their targets, signing Raphael Varane, Jadon Sancho, Tom Heaton and Cristiano Ronaldo for a combined fee of just £126m.

The capture of Ronaldo in particular for just £13.5m has been hailed as a superb piece of business, with the 36-year-old Portuguese star scoring 29 goals in 33 league games for Juventus last season.

The return of Man Utd's iconic number seven has also ignited a new wave of optimism amongst Red Devils fans for the upcoming season. 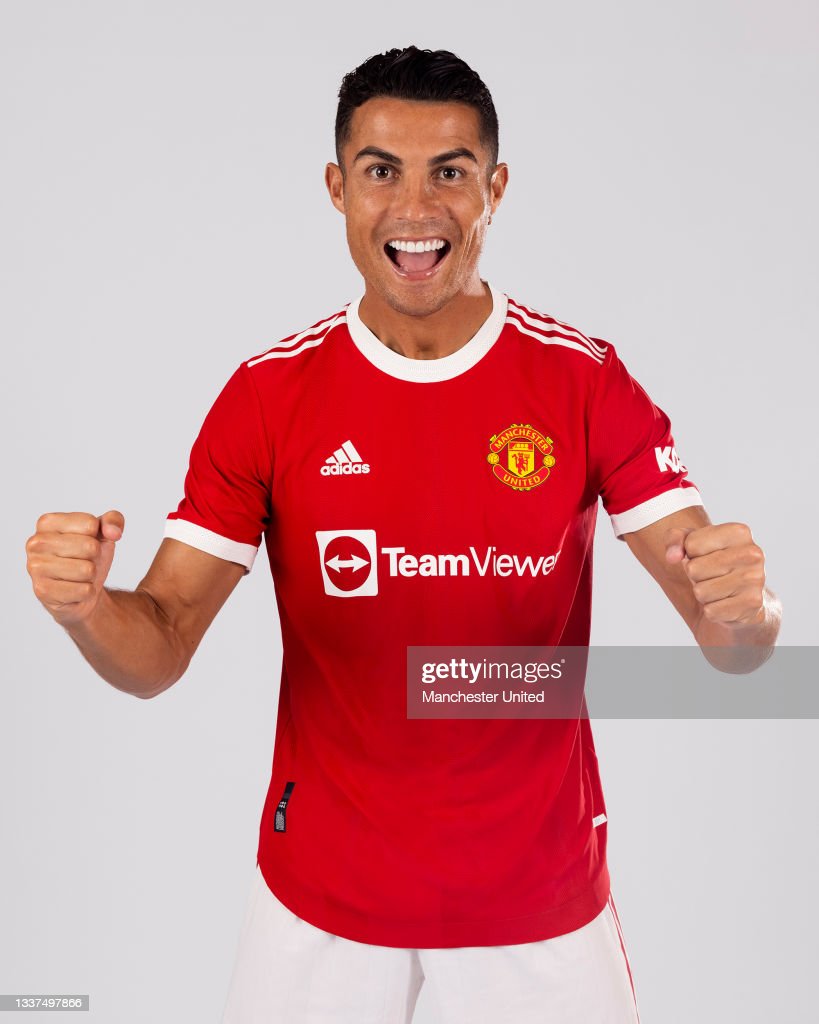 If this is to be Woodward's last transfer window at the helm of Man Utd, it will surely be remembered as a crucial one, with Arnold inheriting the club in a healthy position.

Arnold joined Man Utd in 2007 as group commercial director and has worked under Woodward throughout this time, playing a significant role in developing the club's commercial interests.

After the fallout of the European Super League fiasco, which Man Utd were heavily embroiled in earlier this year, the club's owners were forced to apologise to fans for their actions.

Joel Glazer, Man Utd's co-chairman, said in June: "In seeking to create a more stable foundation for the game, we failed to show enough respect for its deep-rooted traditions – promotion, relegation, the pyramid – and for that we are sorry." 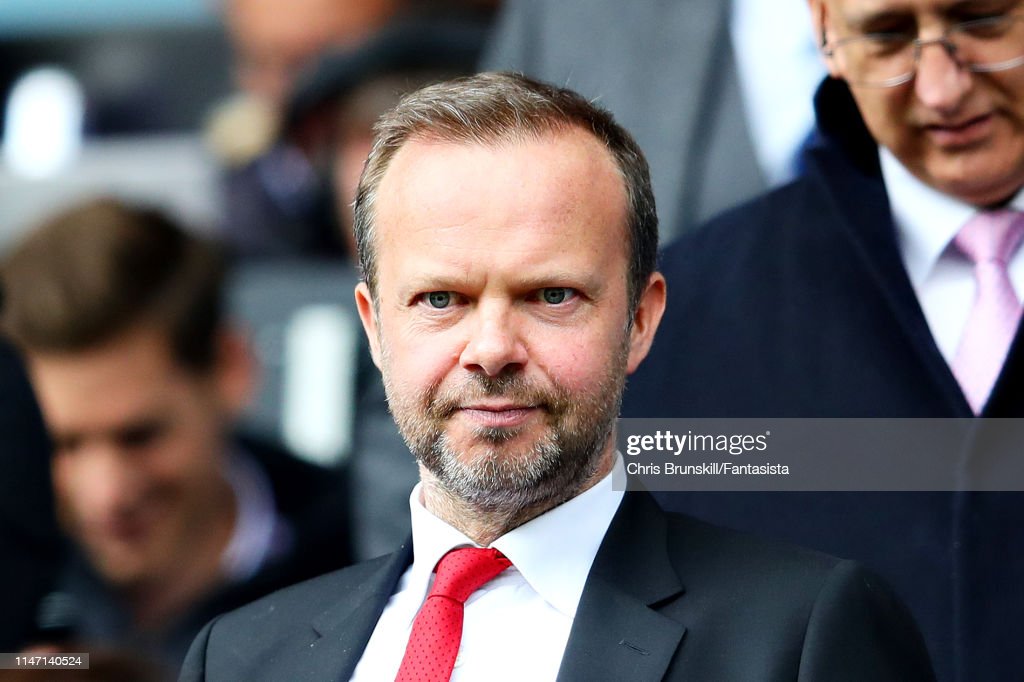 Man Utd currently sit third in the league after a good start to their 2021/22 campaign, with two wins and a draw from their opening three games.

United fans will also be clamouring for tickets for their Premier League match against Newcastle at Old Trafford in order to witness the second debut of Ronaldo.

They demolished rivals Leeds United 5-1 on the opening day and will once again compete in this season's Champions League, taking on Villarreal in Group F, to whom they lost the Europa League final back in May.