EVERTON are interested in a January swoop for Manchester United star Jesse Lingard, according to reports.

The England ace, 28, is out of contract at Old Trafford next summer. 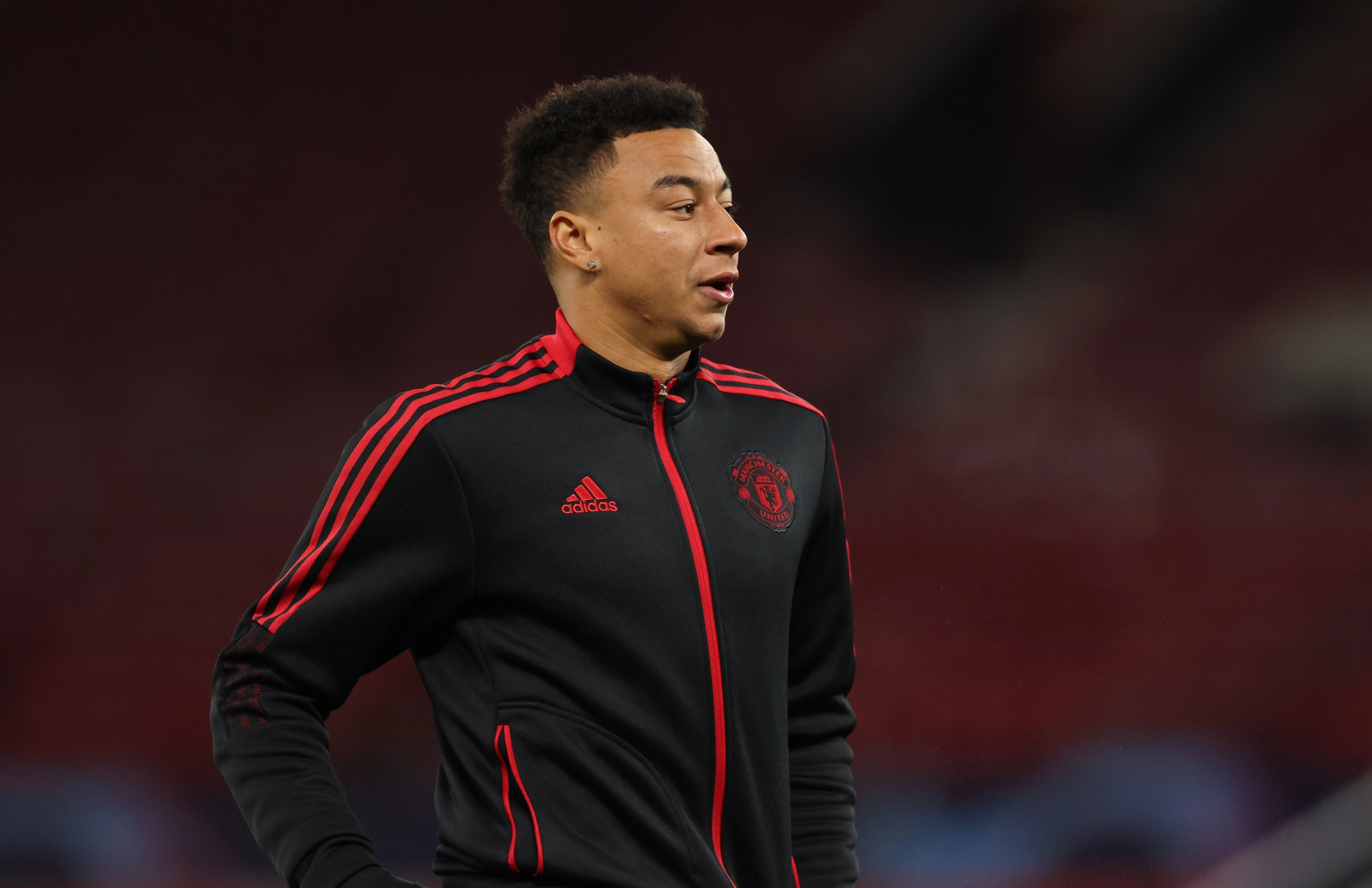 Boss Ole Gunnar Solskjaer is keen to seal an extension for the former West Ham loanee.

But so far Lingard is believed to have rejected United's advances.

According to Football Insider, Toffees boss Rafael Benitez is a 'big admirer' of his.

The Merseyside club will still have to spend carefully, after splashing out just £1.7million in the summer because of FFP restrictions.

But they believe that Lingard will be available at a cut-price after turning down a new United contract.

Everton would like to sign the 32-cap star on an initial loan deal – with a view to making it permanent at the end of the season.

Lingard went into this season hoping to re-establish himself in the United first team after his West Ham heroics last season.

But he has so far played just 55 minutes of Premier League football this term – despite managing to score two goals in that time.

Solskjaer admitted that last week that he 'really rates' Lingard and wants him to sign on the dotted line.

He said: "We want to prolong his contract because we see him as an important player for us.

"It's up to him – and maybe up to me – to give him more playing time because he deserves to.

"Hopefully, we can get a deal sorted for Jesse because we really rate him."