MANCHESTER UNITED are in talks to sign Cristiano Ronaldo next summer with Juventus looking to offload their star player, according to sensational reports.

The Serie A champions are believed to be keen to offload the former Real Madrid star next summer. 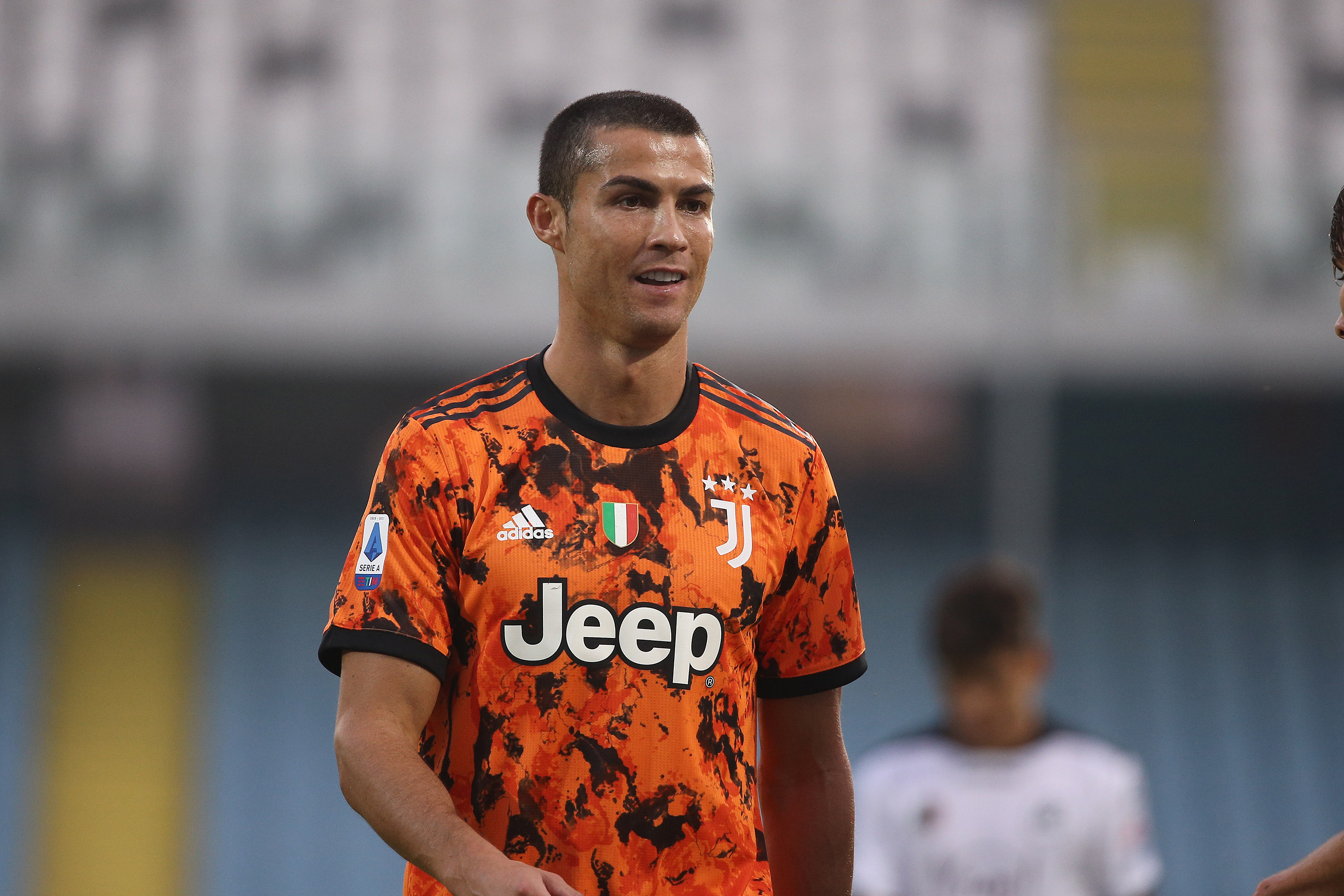 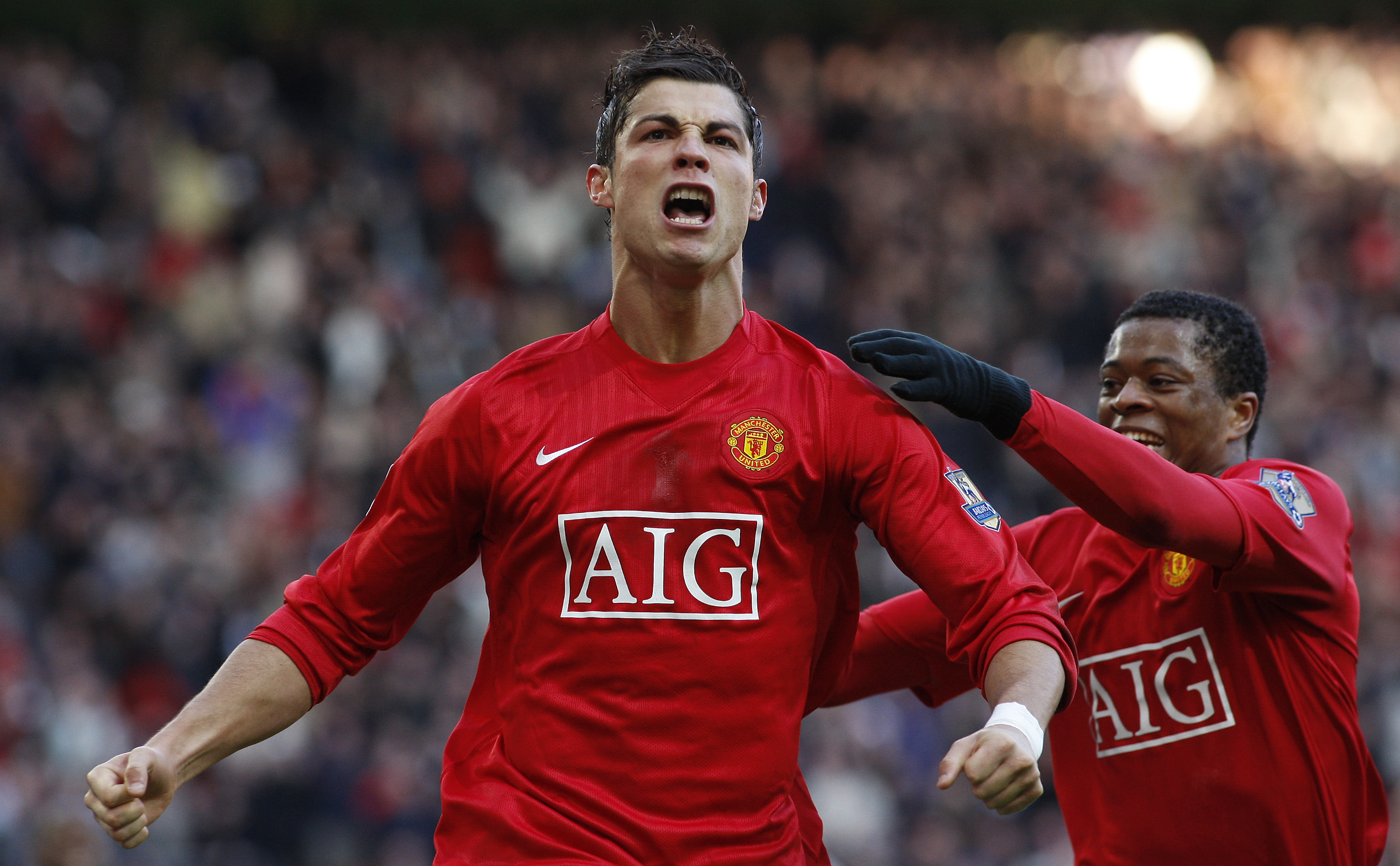 And Man Utd are claimed to be in talks with Ronaldo, according to well-respected FOX America journalist Christian Martin.

Ronaldo is claimed to be 'considering' the offer, with Juventus 'willing to negotiate' with United.

Martin tweeted his 400,000 followers: "Our sources in Manchester and Porto confirm that Manchester United tempted Cristiano Ronaldo with a return to the club for next season.

"The Portuguese star is considering it.

"Juventus will negotiate a deal it if Ronaldo asks for it."

The Italian giants are considering selling Ronaldo for financial reasons after being hit hard by the coronavirus pandemic.

Ronaldo rakes in £540,000 a week – nearly FOUR times as much as the club's next-highest paid player, Matthijs de Ligt.

Reports in Italy claim Juve believe an extension to his current deal would be unsustainable.

And mega-rich Man Utd are keen to take advantage with a move for their former star – having also been heavily linked in 2018 when he swapped for the Bernabeu for the Allianz Stadium.

Ronaldo played for United between 2003 and 2009, winning three Premier League titles and the Champions League.

The forward scored 118 goals in 292 games in all competitions for United before joining Real Madrid in an £80million deal.

Ronaldo joined Juventus for £99m in 2018, where he has since won back-to-back Serie A crowns.

The Portuguese legend – who recently scored his 100th international goal – has also been linked with a move to Paris Saint-Germain.