SunSport understands the Red Devils have had the 18-year-old Aberdeen kid watched regularly this season and their recruitment department is compiling a dossier. 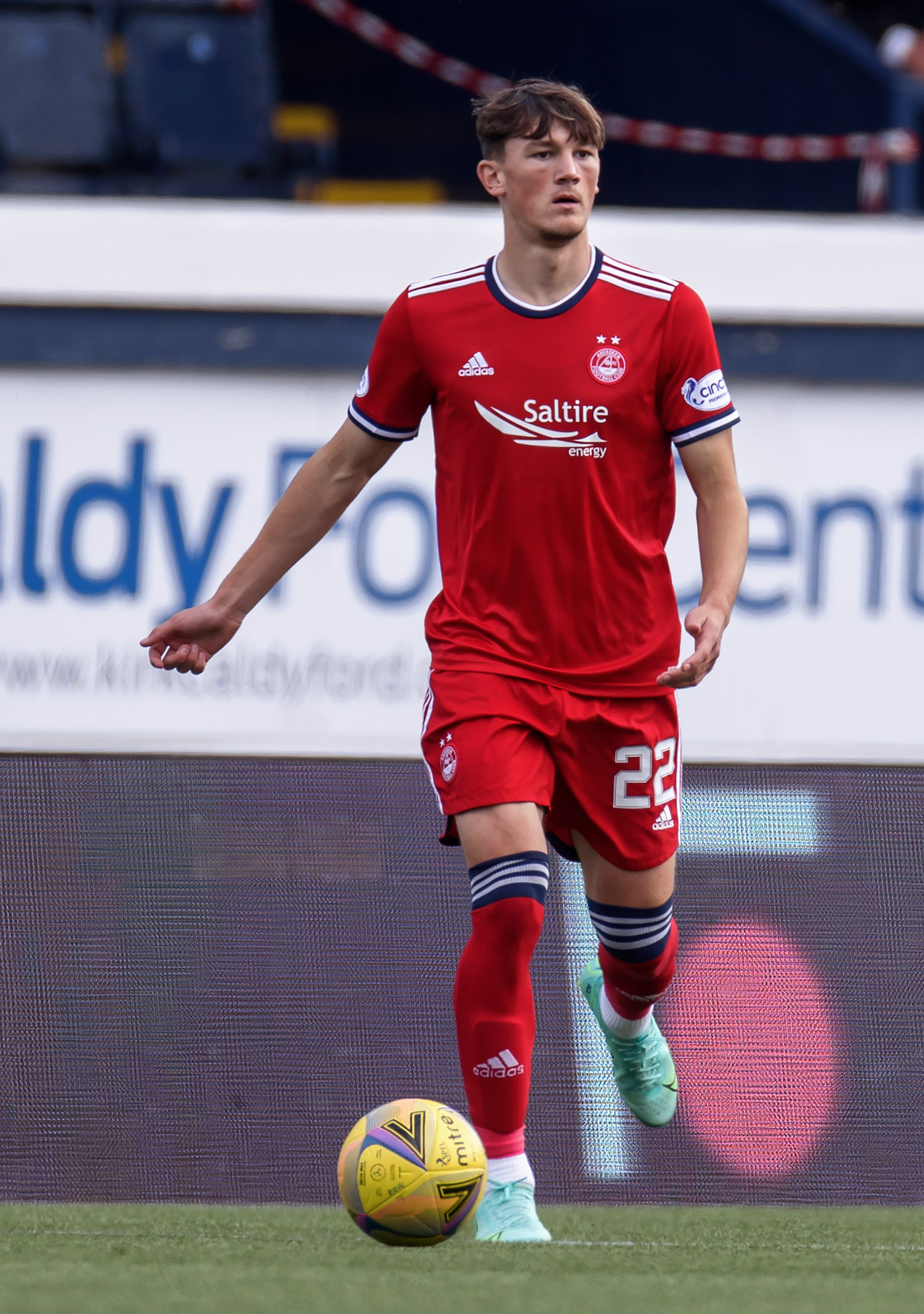 Dons boss Stephen Glass is convinced academy graduate Ramsay is destined to make it big and he has become one of his first picks.

The right-back has been a standout for the Dons this term, even during a tough run of eight games without a win.

Ramsay further enhanced his credentials with a decent debut for Scotland Under-21s in last month’s Euro qualifying draw in Turkey.

It’s been a rapid rise for the defender six months after being handed his debut by then caretaker manager Paul Sheerin as a late sub against Dundee United at Tannadice.

The following week he started at Dumbarton in a Scottish Cup tie and caught the eye in front of the live TV cameras.

Since then Ramsay, who signed a new deal until June 2024 at the start of the year, has made another 18 appearances.

Dons chiefs may yet move to further improve the youngster’s contract terms as interest in him reaches fever pitch.

Aberdeen are back in action this weekend as they try end their winless run in their clash with Celtic.

It could see Scott Brown line up against his old side for the very first time after 14 years at the club.

But speaking earlier this week, Craig Levein reckons the skipper hasn't been as effective as he wants to be at Pittodrie.

He said: "I think it's really difficult for him but he might get away with it because of his personality and the charisma that he has as well.

"Scott was fantastic at Celtic but he had the spell under Ronny Deila where he kind of fell away a little bit.

"Brendan Rodgers got him back to that top level again.

"Scott would patrol that midfield area, drop down to take the ball off the centre backs and he would have five choices of passes.

"He didn't have to do the amount of running he's having to do at Aberdeen – he basically planted himself in front of those centre backs and tidied things up."