ROY KEANE claims Kyle Walker still 'irritates' him during a debate about the Manchester City defender.

The ex-Manchester United captain isn't convinced by Walker, 31, and believes 'his pace gets him out of trouble'. 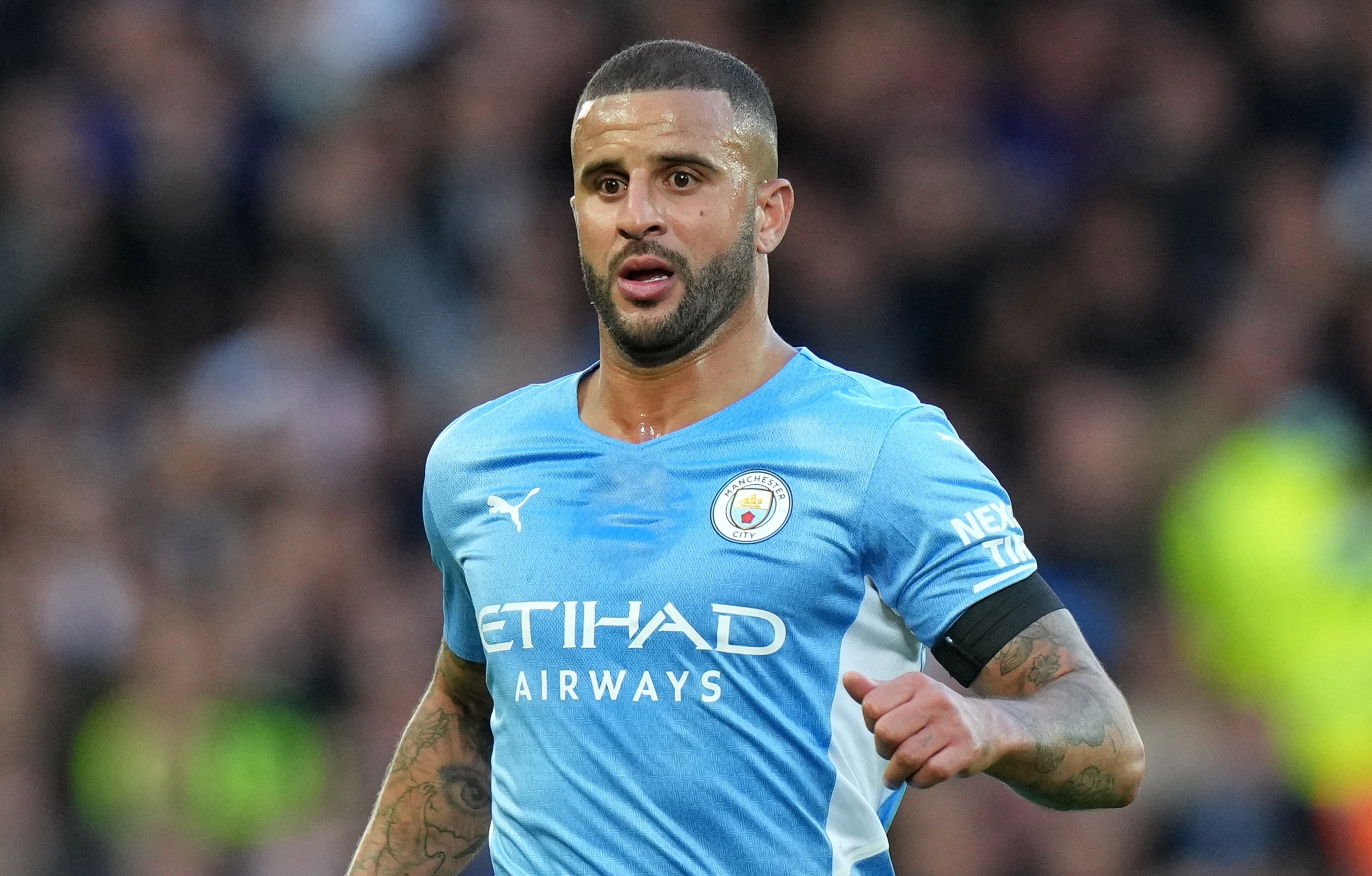 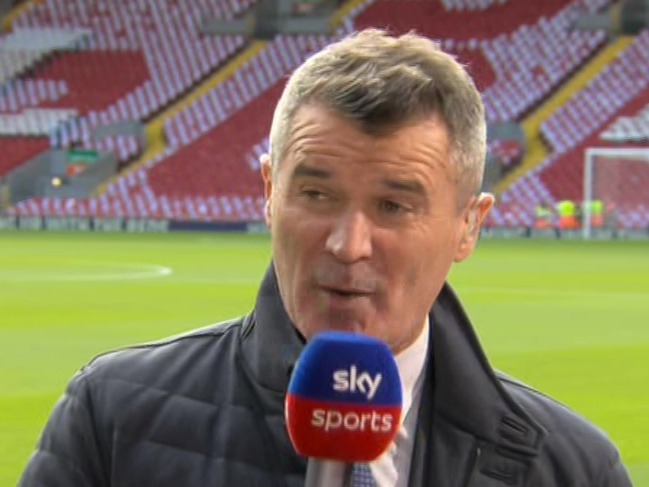 Speaking to Sky Sports about the England right-back, Keane admitted: "I've been critical of him in the past.

"He makes too many mistakes and he relies on his pace to get him out of trouble but he’s had a very good career.

"I can be quite critical with defenders, especially when it’s a head job.

"That’s what irritates me, the concentration – but big player for Man City and England so the kid's doing something right."

Walker is one of the quickest players in the Premier League and usually recovers well if he, or his defensive colleagues, make an error.

The 63-cap international has won three Prem titles, four League Cups and the FA Cup during his illustrious career.

Walker was part of the Man City side that secured a 2-2 draw against Liverpool on Sunday afternoon.

And title-winning right-back Micah Richards was keen to defend the ex-Tottenham star, insisting he's one of the best in the game.

Richards added: "When people say its his pace that gets him out of trouble – if you’re a number 10 and he uses his brain, he’s playing to his attributes.

"Look at Man City going forward – when someone tries to counter-attack, he’s always there.

"I’ve seen improvement from when I was challenging him for that right-back spot when he was at Spurs – at times he was a headless chicken.

"But his game’s has developed so much.

"I understand the mistakes, at times he made a few, I’d put him up there with the top three full-backs in the world right now."

I just think my defensive awareness and my positional sense has really sharpened up. My knowledge of the game as well.

Jamie Carragher, who occasionally played at right-back for Liverpool during his career, is also a fan of Walker.

The Liverpool icon said: "You’re talking about his recovery pace for the team.

"Man City have a lot of the ball and he’s brilliant. Sometimes he doesn’t even fly forward, he just plays as a centre-back if someone counters them.

"I think what Roy’s talking about is because he is so blessed physically you can lose your concentration and actually being there for the team but it does get him out of trouble.

"But I like him, he’s a fantastic player, he’s England’s right-back.

"Man City and Pep Guardiola can buy any right-back in the world and they went for Kyle Walker, brought Cancelo in but still plays him in every game.

"Whenever you think of your team and you’ve got someone with the afterburners like that it can get him but also his team out of trouble."