Tuttosport claims United and Paris Saint-Germain are both keeping close tabs on Mancini as he looks to guide Italy to the Nations League finals. 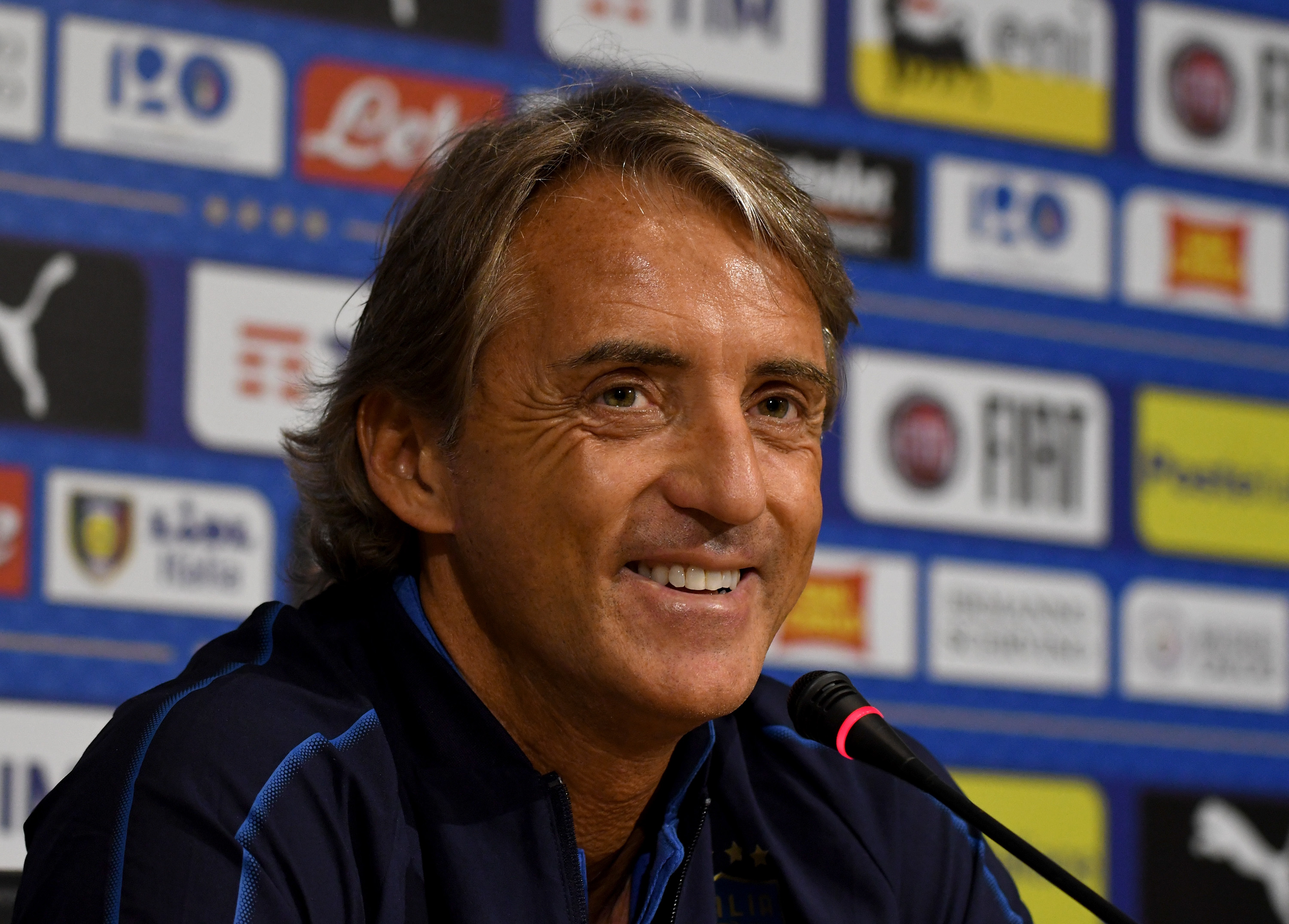 United are not understood to be considering axing Solskjaer despite a mixed start to the new campaign.

But should that decision ever be made in the future, Mancini is said to be one potential option for the Red Devils.

The 55-year-old tactician famously denied United a Premier League title when Sergio Aguero’s last-gasp final-day winner against QPR sealed it on goal difference for City in 2012.

He used his pedigree as a former player, as well as winning three consecutive Serie A titles at Inter Milan, to convince superstars like Aguero, David Silva and Yaya Toure to make the move to the Etihad.

Mancini took charge of 191 games at City, also adding an FA Cup to the trophy cabinet.

But he was sacked in May 2014 just days after losing another FA Cup final to relegated Wigan.

Mancini has since gone on to manage Galatasaray and Zenit St Petersburg, while also taking in a second stint at Inter.

He has been the Italian national boss since 2018 and has only lost two games out of 26.

Mancini is apparently determined to lead his country for next summer’s Euros, as well as the 2022 World Cup.

And any potential suitors may face a long wait before he is available for hire again.