MANCHESTER UNITED are no longer the most valuable club in the Premier League – after noisy neighbours Man City took top spot.

A study by boffs at the University of Liverpool found that the Etihad club have also broken the £2BILLION barrier. 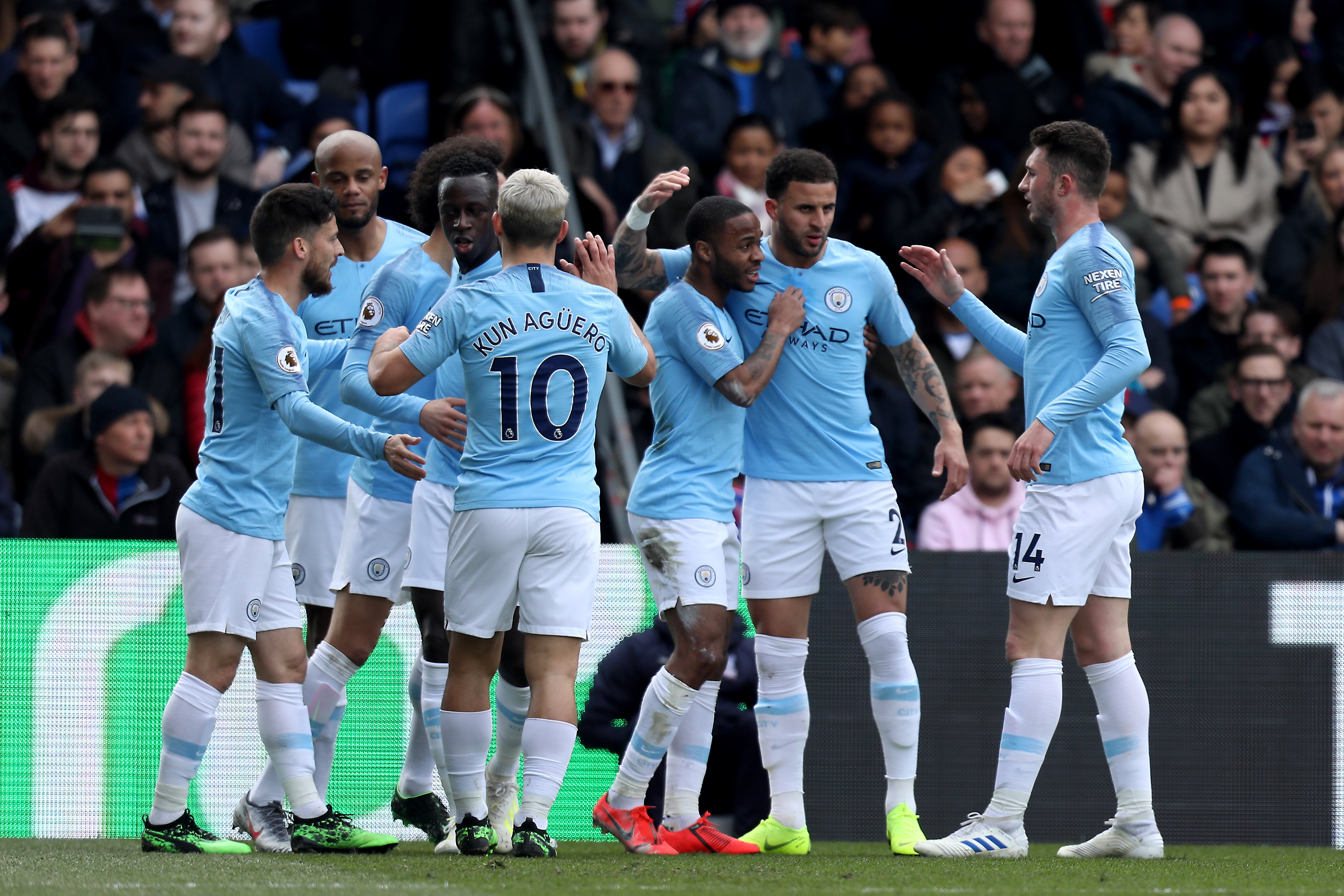 The overall value of the Premier League dropped by 1.6 per cent to £14.7bn, while the gap between the richest and poorest clubs is only getting bigger.

The Big Six – City, United, Liverpool, Arsenal, Chelsea and Tottenham – now make up 74 per cent of the total value of the Prem, up from 67 per cent last year.

They all broke the £1bn barrier.

The huge gap is made even clearer with the seventh most valuable team Burnley, valued more than a £1bn less than sixth-placed Arsenal, according to the latest Premier League Valuations study.

Kieran Maguire, principal researcher and author of Price of Football, said: "Critics of Manchester City point out that it is part of a multi-club ownership model and that there are commercial deals with related parties which might not apply should the club be sold. 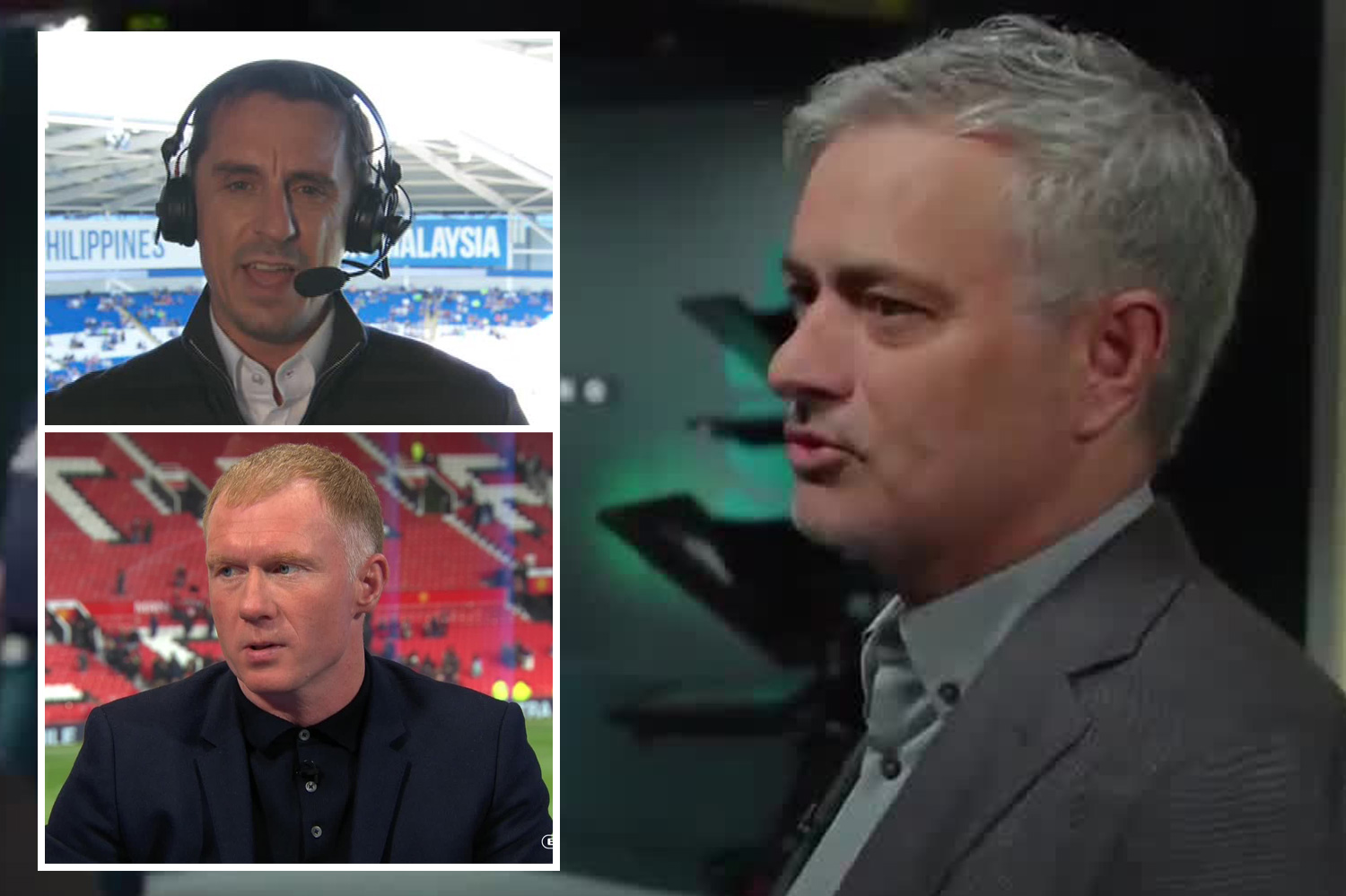 "A prospective owner might not be willing to pay this value."

Man City's jump has been attributed to higher revenue and lower wages between 2017 and 2018, while Man Utd lost top spot because of increased costs.

Wages at Old Trafford grew by 13 per cent during the period. 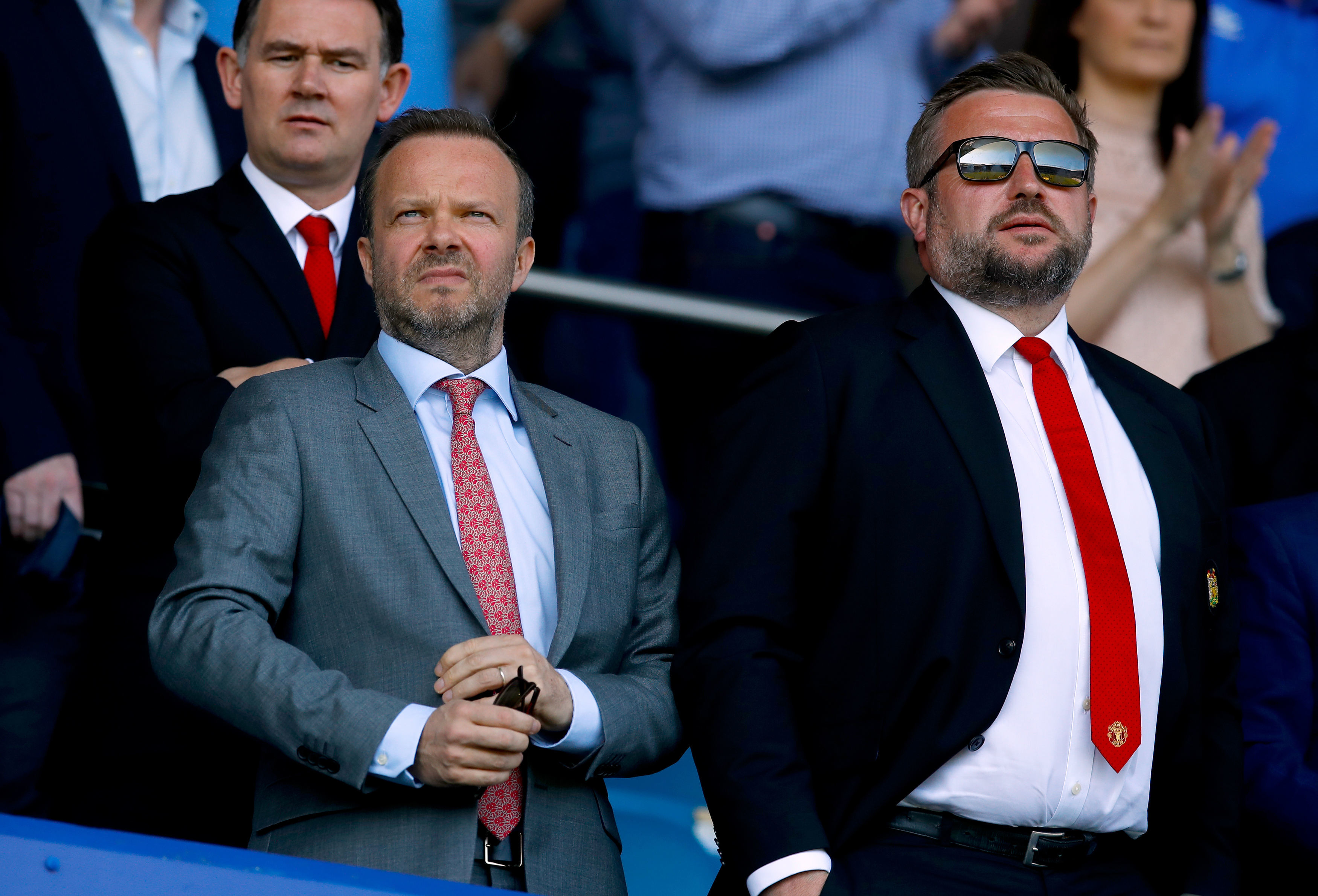