OLE GUNNAR SOLSKJAER will be honoured with a statue in his hometown.

And the bust is being funded by locals who have already raised £53,000. 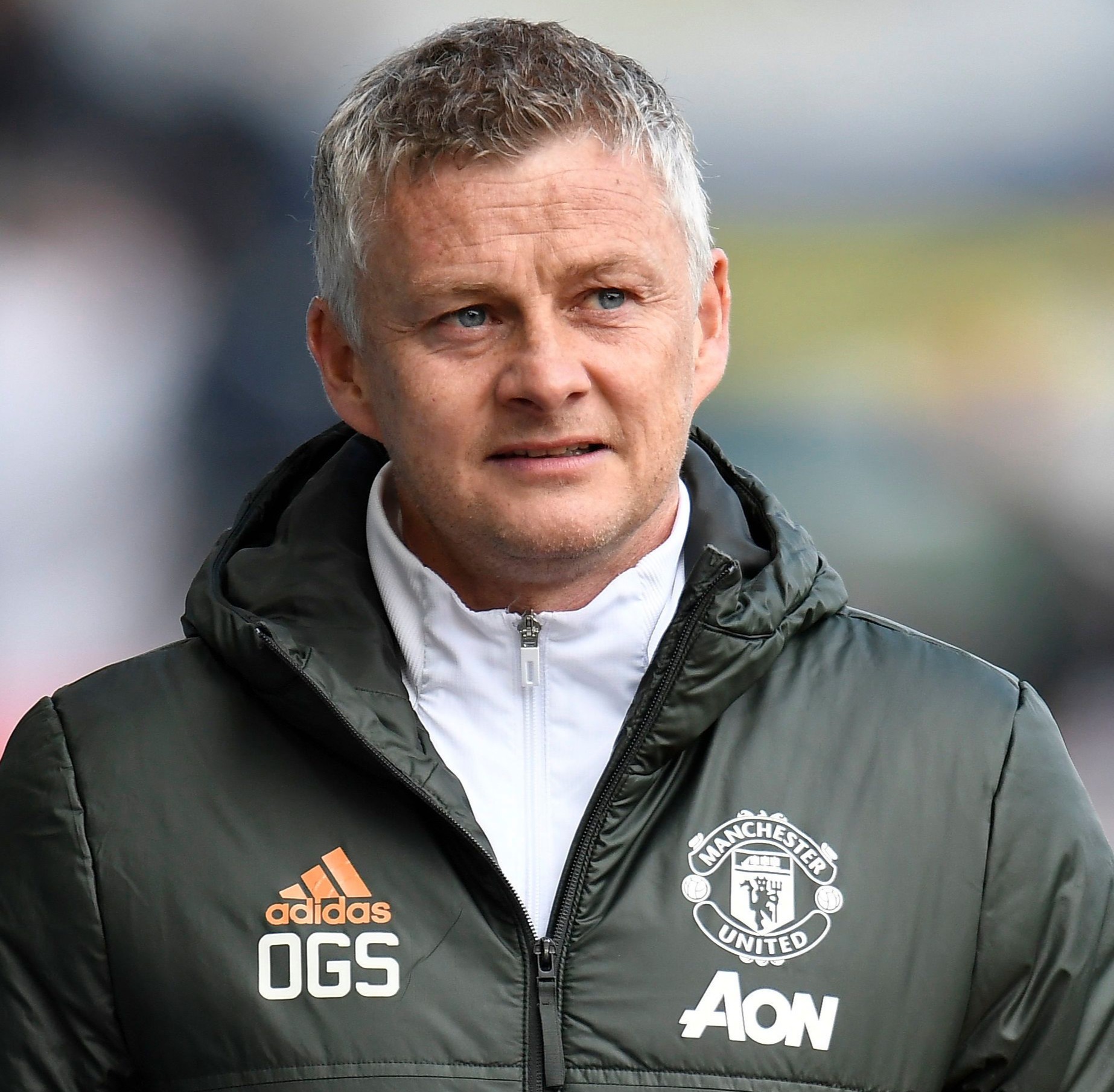 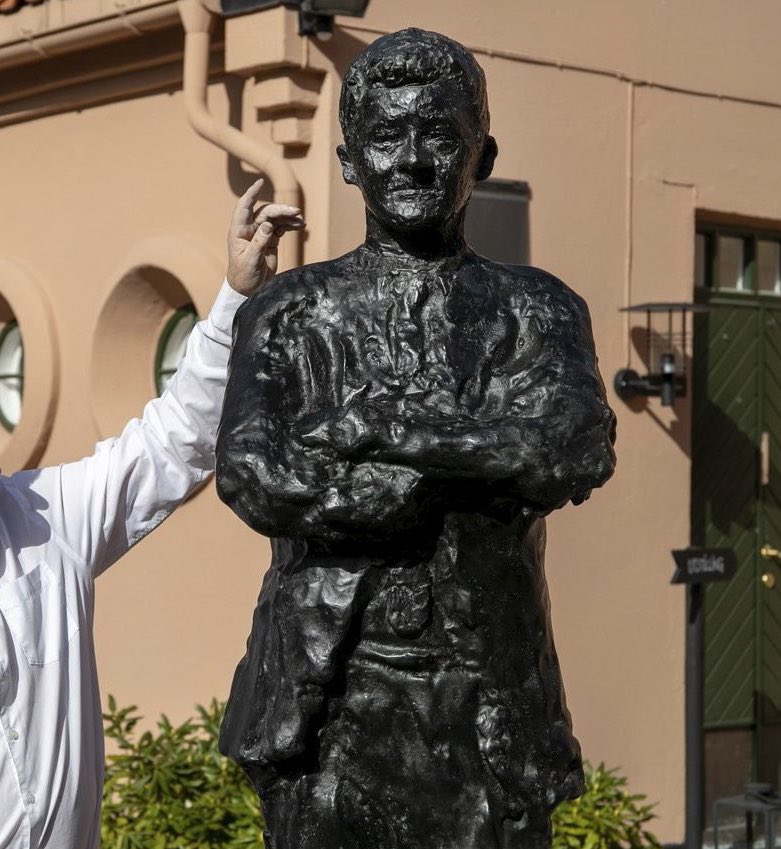 As reported by local paper Tidens Krav, the Solskjaer statue is set to be erected in Kristiansund on Norway's west coast.

It will be created by artist Tore Bjorn Skjolsvik with Ole Tonder agreeing to pay a whopping £76,000.

The city's population – which totals around 24,000 – have agreed to cover the costs and gift the sculpture to the buyer.

And if more money is raised beyond the total needed, any profits will go to the Good Values charity.

Another statue of the Manchester United manager has already been made.

And the Norwegian hopes it can be a source of inspiration for the people of his city.

He told Tidens Krav: "My career shows that it is possible even from little Kristiansund to reach your goals.

"I am of course incredibly grateful for the opportunities my football career has given me." 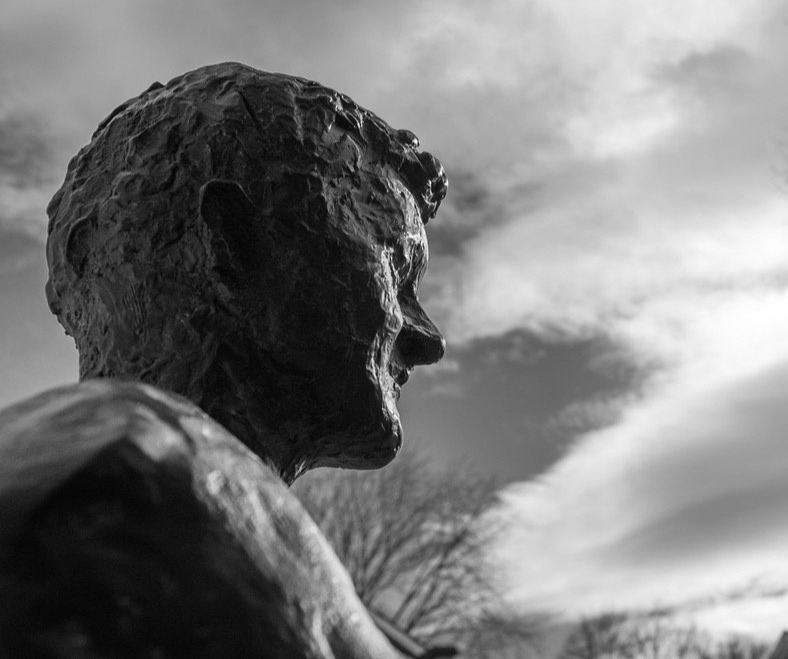 Solskjaer grew up in Kristiansund and joined the local division three side Clausenengen aged seven in 1980.

He earned his first-team debut a decade later and after 115 goals in 109 appearances over the next four years, earned a move to top-flight Molde.

In two seasons, the striker scored 41 goals in 54 appearances and completeda transfer to Old Trafford in 1996.

Solskjaer – who earned 67 Norway caps – spent the rest of his career playing under Sir Alex Ferguson at United and confirmed his legendary status with 126 goals across 366 appearances, including the winner in the 1999 Champions League final.

He stepped into coaching with United's reserves, had a spell at Cardiff sandwiched between two stints as Molde boss before landing the United job, replacing Jose Mourinho in December 2018.

His son Noah is also a footballer and has been on the books with Kristiansund since 2014, making his senior debut in a friendly against United two years ago. 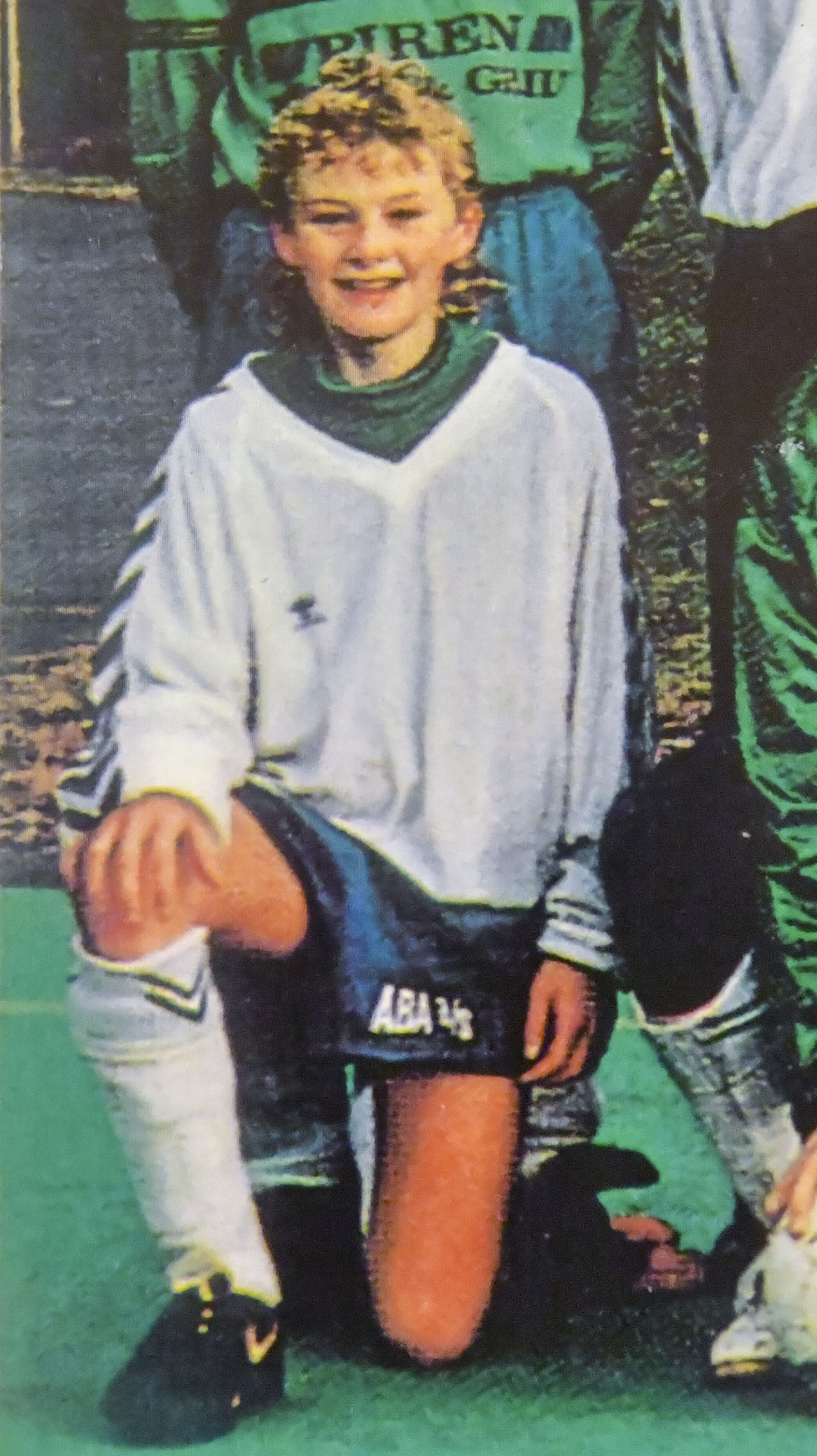 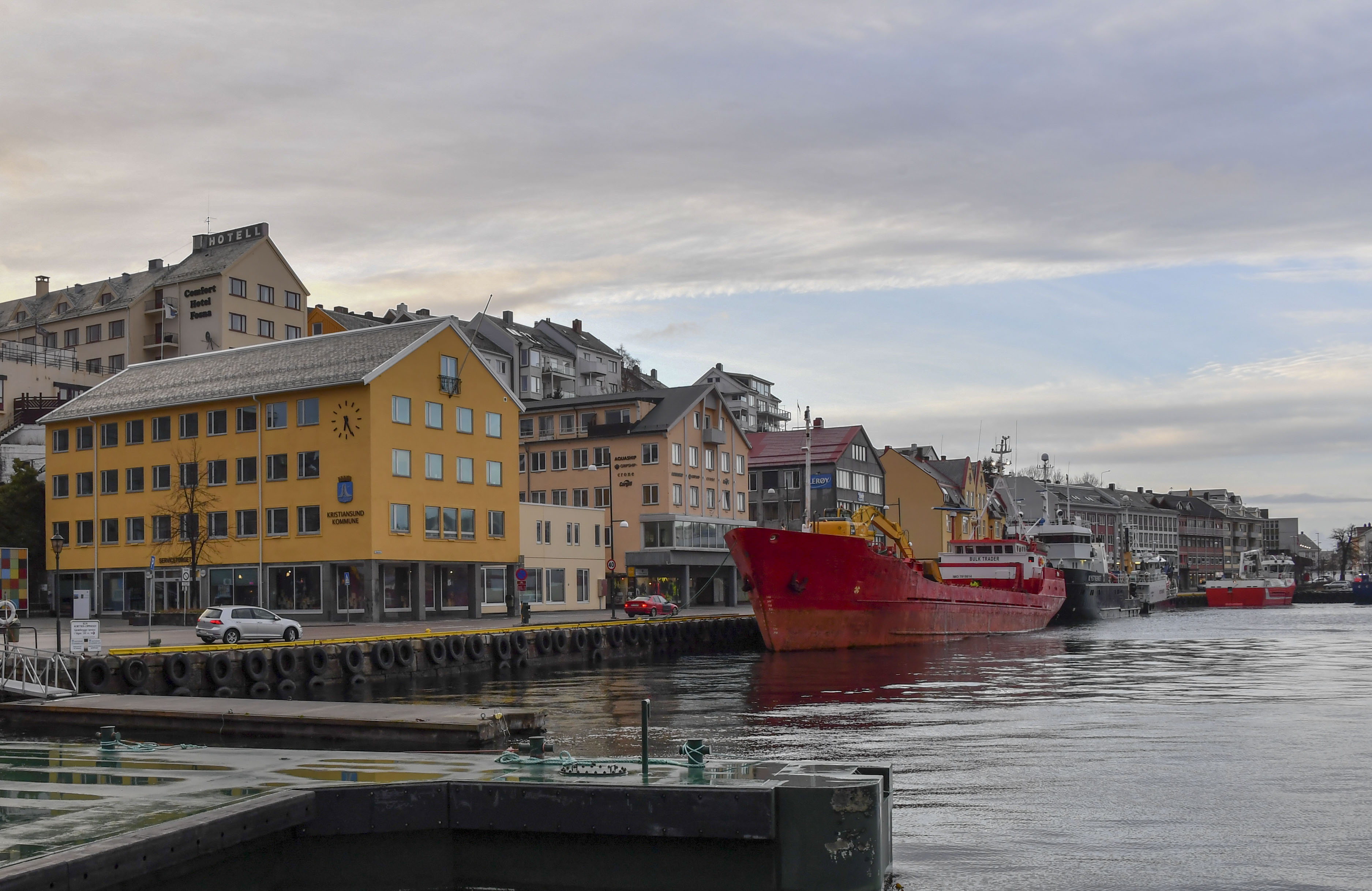