MANCHESTER UNITED could swoop for Real Madrid outcast Gareth Bale if they miss out on Jadon Sancho, according to reports.

United are looking increasingly unlikely to prise Sancho away from Borussia Dortmund before the end of the transfer window, having missed the German club's August 10 deadline to meet their £109million asking price for the England international. 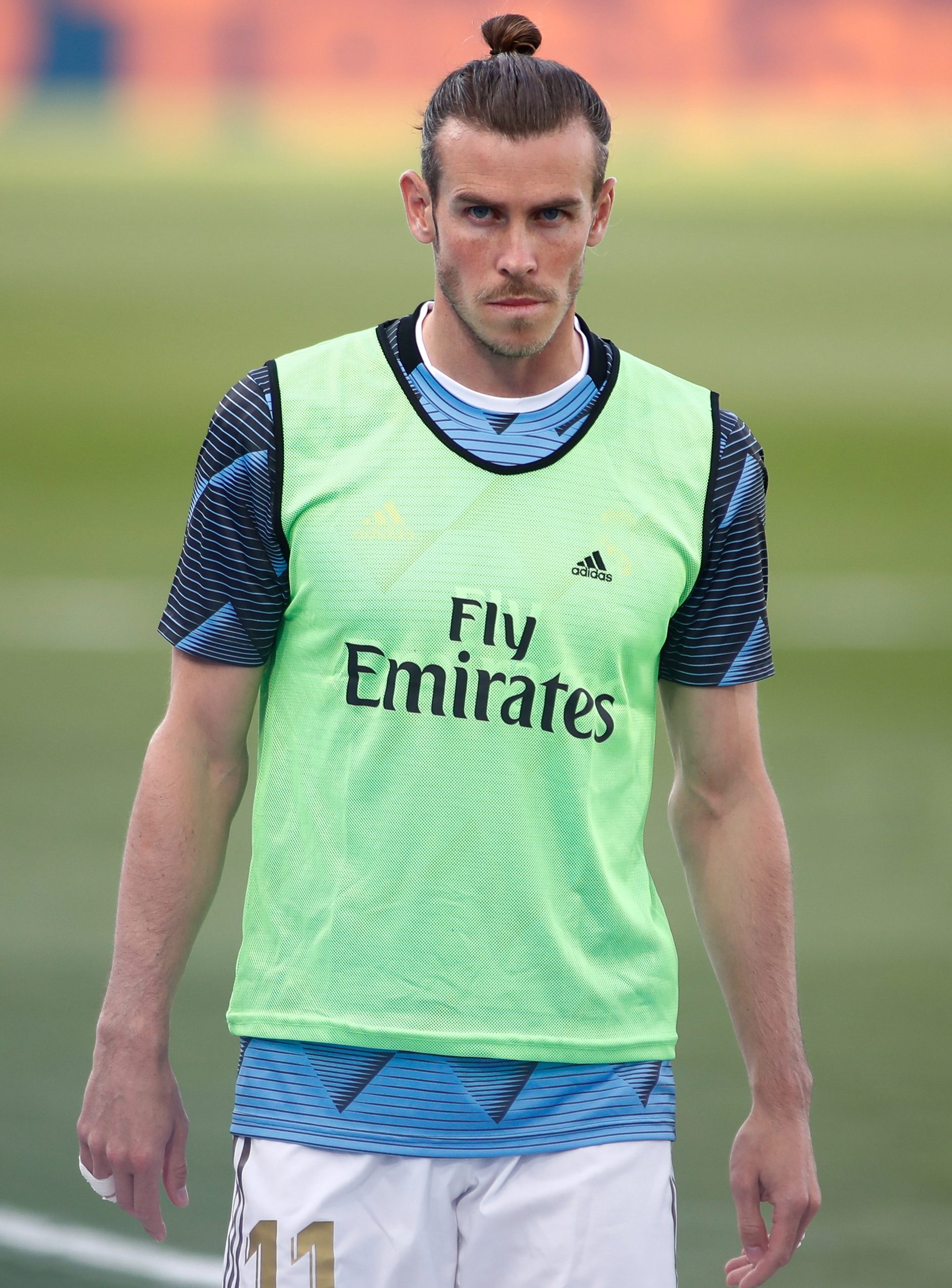 The Daily Star claims United will instead turn their attention to out-of-favour Real Madrid star Bale, who is free to leave the Spanish capital.

Real are reportedly so desperate to offload the 31-year-old they could agree to pay half of his £600,000-a-week wages to force through a move.

The Welshman made just 14 starts for Los Blancos last season and has grown increasingly frustrated over his lack of playing time.

Bale has a contract at the Bernabeu until 2022 and Real would accept as little as £22million for the ex-Tottenham forward.

United would prefer to take Bale on loan, with Ole Gunnar Solskjaer believing a move for the four-time Champions League winner could turn his side into genuine title contenders.

The Wales captain, 31, came close to leaving Madrid for Chinese side Jiangsu Suning last summer only for Real to block the move at the last minute.

Bale made clear his desire to leave the Spanish champions while on international duty last week, despite previous reports he could decide to run down his contract on the Bernabeu sidelines.

He told Sky Sports: "What can I say? I want to play football.

"I am still motivated to play football so I guess it is on the club really.

"I can't do anything, they are in control of everything

"I have a contract so all I can do is carry on what I am doing and hopefully something comes up.

"It is in the club's hands and they have made things very difficult to be honest."