MANCHESTER UNITED will reportedly offer Dean Henderson out on loan again this summer.

But he won’t be returning to Sheffield United after they agreed an £18.5million deal for Bournemouth star Aaron Ramsdale. 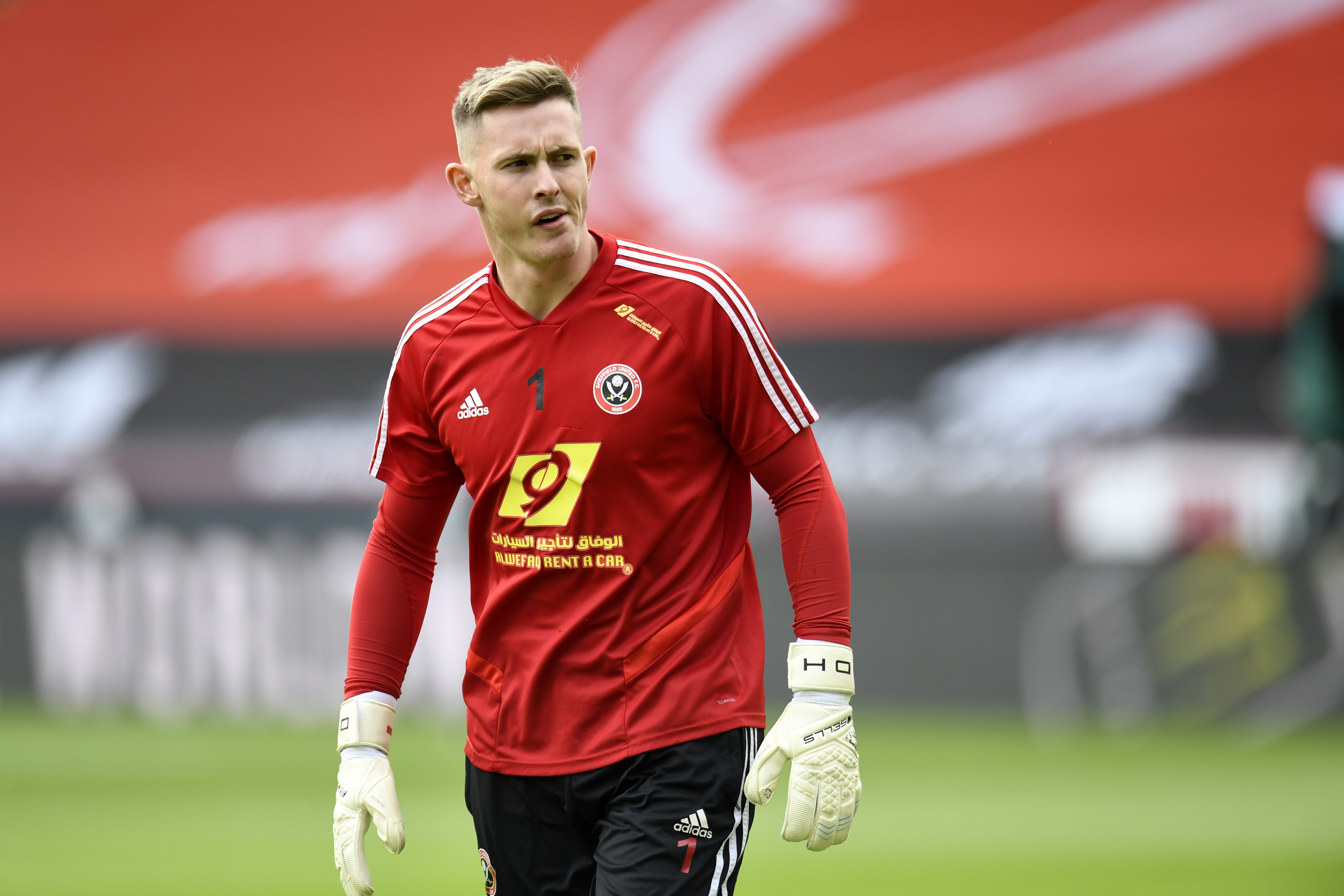 The BBC claims the Cherries ace, 22, will not be dropping into the Championship with the rest of his teammates and will instead be playing in the Premier League with Chris Wilder’s Blades.

The move casts further doubt on 23-year-old Henderson’s future this summer, with the Mail claiming he does not have a place waiting at Old Trafford either.

It’s reckoned Ole Gunnar Solskjaer will keep faith with David De Gea and continue to use Sergio Romero as his No2.

Henderson, who was hoping to become United’s new first choice between the sticks, is instead set to be offered out on loan for the SIXTH successive season.

Chelsea are big fans of the England hopeful and are ready to sign him as a replacement for Kepa Arrizabalaga.

However, United still view Henderson as their long-term replacement for De Gea and do not want to sell him to a top-four rival.

The report adds that Henderson is open to all opportunities next term as long as he is the undisputed No1.

He wants to be Gareth Southgate’s first choice goalie ahead of Jordan Pickford for Euro 2021 and wants guarantees over minutes at his next club. 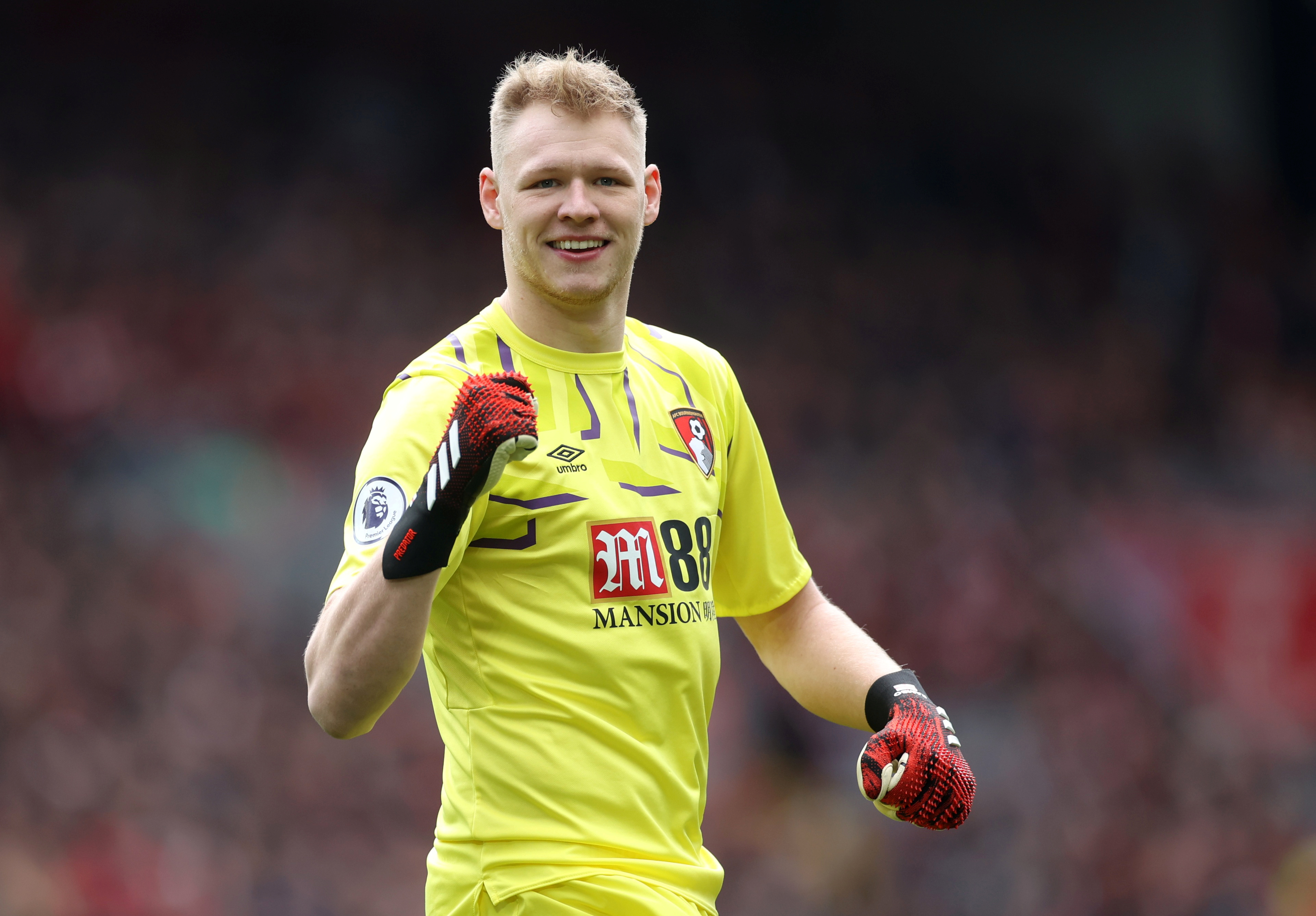