MANCHESTER UNITED were labelled 'flat' and 'poor' by England legend Alan Shearer after their dismal 3-1 defeat to Leicester on Sunday.

The Red Devils were hoping to make it a perfect week in the cups after knocking AC Milan out of the Europa League on Thursday night. 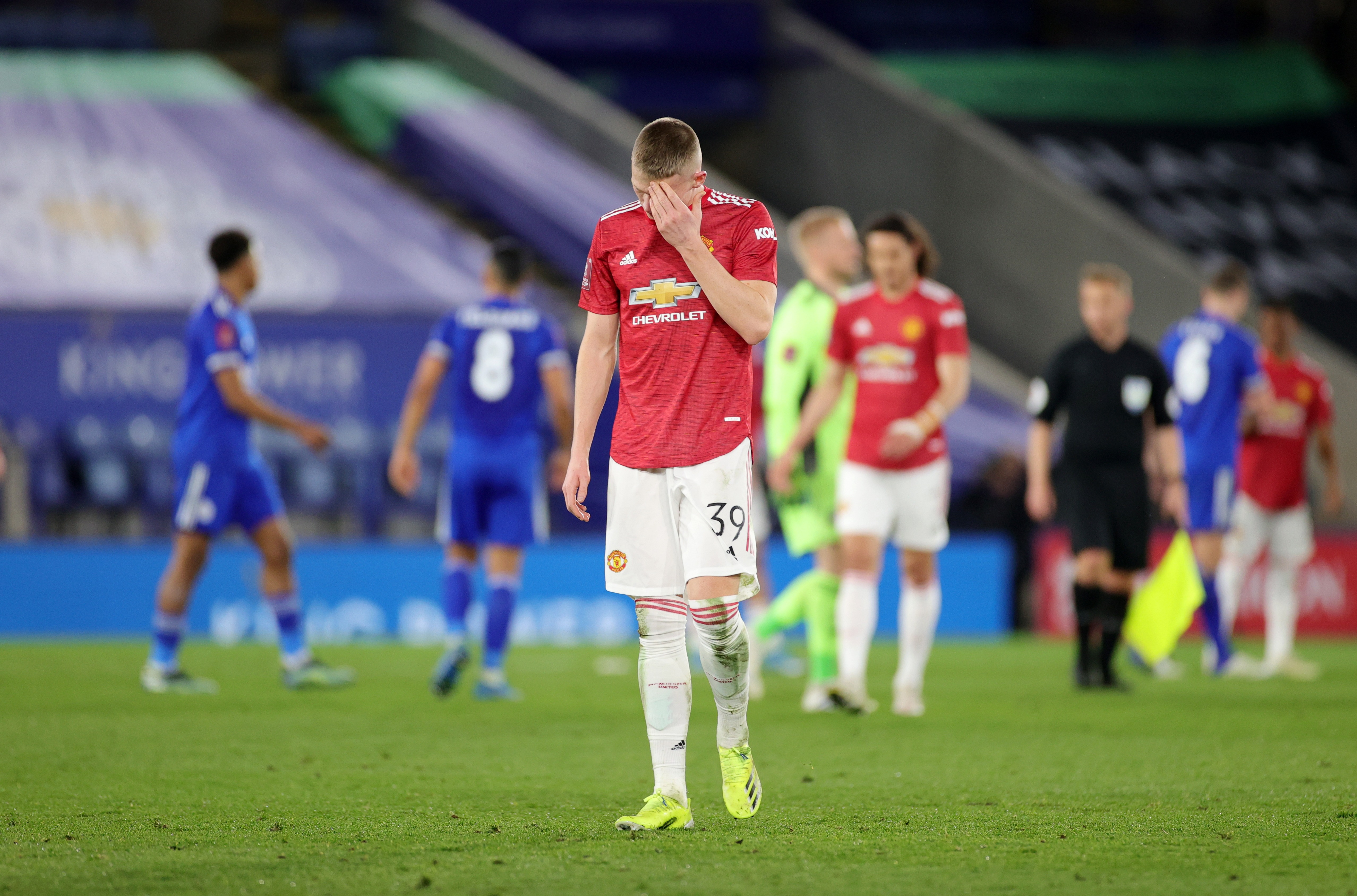 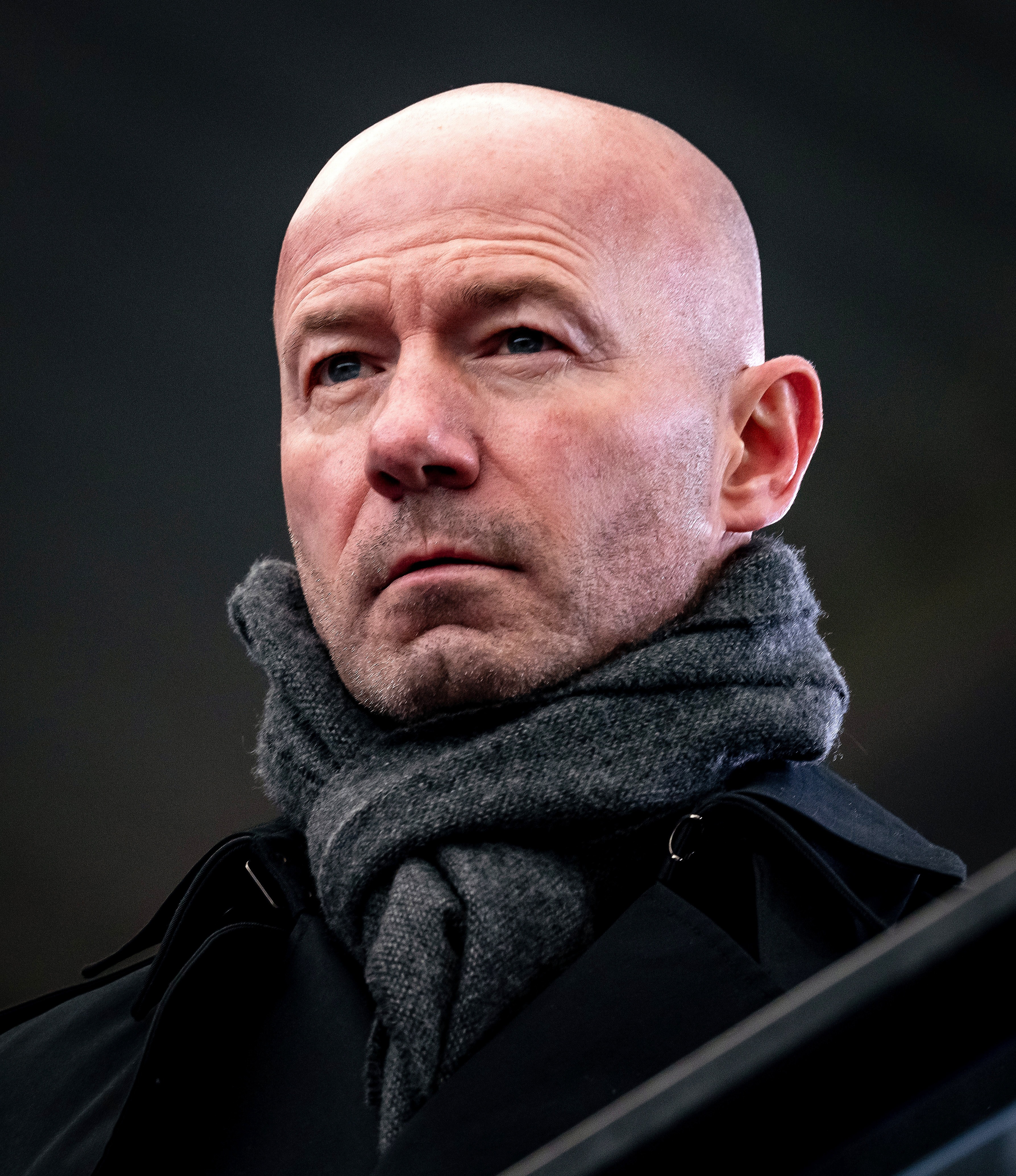 But they proceeded to shoot themselves in the foot at the King Power Stadium, gifting the Foxes goals as they crashed out of the FA Cup.

And, covering the game for the BBC, Shearer didn't hold back with his assessment.

"They couldn’t cope with the pace that Leicester showed this evening, even with the changes that came on didn’t make them any better.

"It was a really flat, poor performance from them."

Leicester were handed the lead on a plate in the 24th minute, when Fred's horror back-pass fell woefully short of Dean Henderson, with in-form forward Kelechi Iheanacho providing the finish.

Mason Greenwood fired United level, before a Youri Tielemans effort and another by Iheanacho sent the Foxes through.

Of Fred's mistake, he added: "This was playing right into Leicester’s hands, it’s what they wanted them to do. They’re setting the trap and they fell into it.

"That is a high risk pass, particularly when you’re going to take a touch as he did, Fred. And they punished him.

"They closed him down, they were happy for United to play that ball and bang, they were straight onto him.

"It’s a poor mistake from Fred but Iheanacho puts it away really well."