AMAD DIALLO has spoken about his dribbling skills and revealed he is never scared to play.

The winger, 19, joined Manchester United in January and has played a bit-part role since arriving, making eight appearances so far. 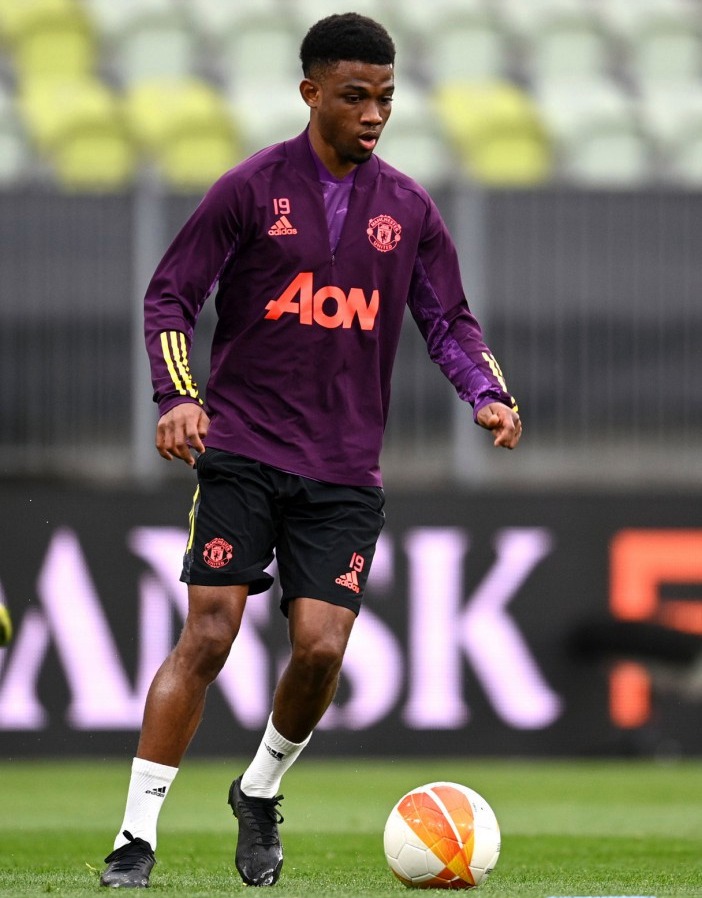 He earned a start against Leicester in May and took the opportunity with both hands, impressing with the ball at his feet and with an assist for Mason Greenwood's goal.

And despite it being a momentous occasion for Diallo – his Premier League debut – he says he embraced the chance to play.

United's media team asked Diallo why he is so adept at dribbling and he replied: "That is a tough one! But honestly, I think that it is a gift. I think you dribble using your technique and your intelligence.

“So, for example, if you are faced with two defenders then perhaps you can’t dribble, or you can only play a one-two, so you have to use your head and your skills to decide what to do initially and then your next move.

"Therefore, when I have the ball I think about what I can do, play a one-two, dribble, that is what I think.

"To tell you the truth, I am never afraid of playing. That has always been my strength, never being afraid to play.

"When they told me the day before the game that I was going to play against Leicester I was a bit nervous initially but this is football, you can never be afraid.

“So when I went onto the pitch I could just see 11 players against another 11 players and I think it went well, as you say.” 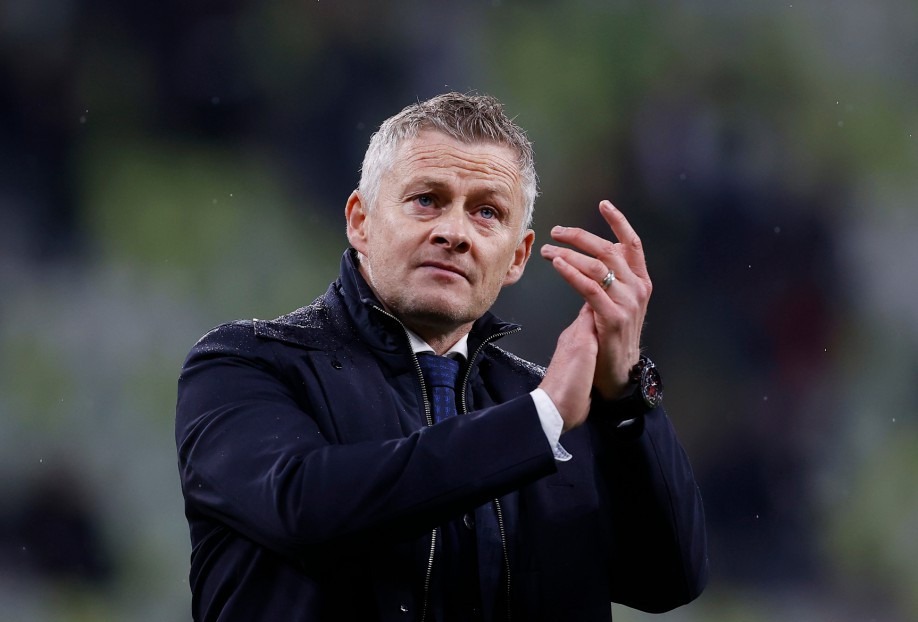 Ole Gunnar Solskjaer has placed a lot of trust in young players since taking over at Old Trafford.

Greenwood and Brandon Williams have both been promoted from the academy and young players like Dan James and Diallo have been bought.

Now Diallo faces a tough challenge to get into the United side ahead of the likes of James and new signing Jadon Sancho, but it seems he has the belief to succeed as a Red Devil.