SCOTT McTOMINAY was carried off on a stretcher to put a blot on a great day for Manchester United and will need a scan.

The Scottish midfielder had been a doubt for the game after picking up a knock in the Europa League win over Partizan. 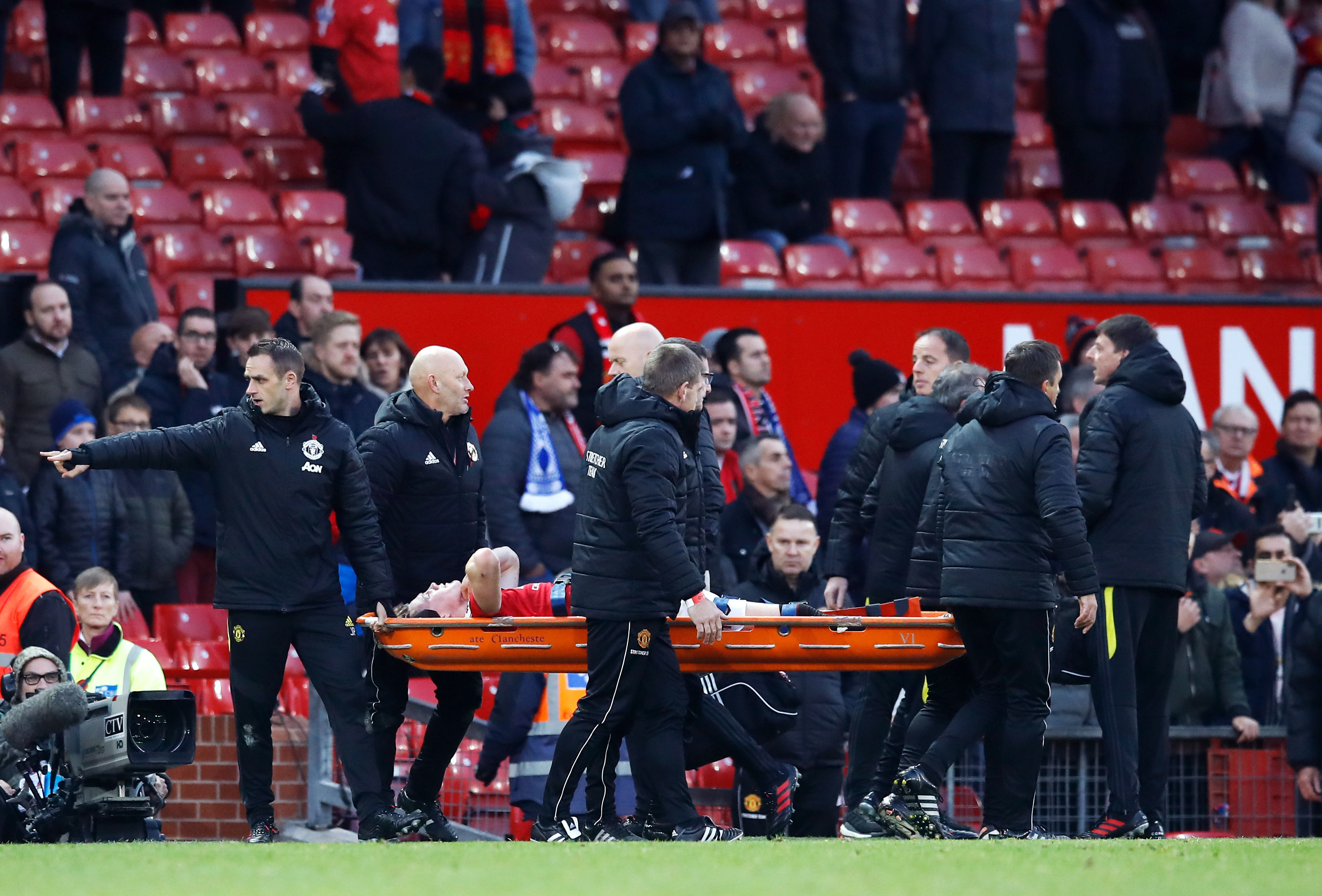 He looked in some discomfort at the end of the 3-1 win over Brighton, eventually needing a stretcher to carry him down the tunnel.

Speaking after the game, Manchester United boss Ole Gunnar Solskjaer revealed that the midfielder has hurt his ankle and will need a scan.

He said: "He [McTominay] went over on his ankle. It’s a painful one.

"I had one and was out for eight weeks but sometimes you can be back in two.

"Scan tomorrow. Scotty is not one for rolling around."

The news will be a major blow for the Red Devils with McTominay proving one of the club's better performers this season.