The Dutch midfielder trolled his ex-Ajax colleague with a cheeky post on Instagram during the international break. 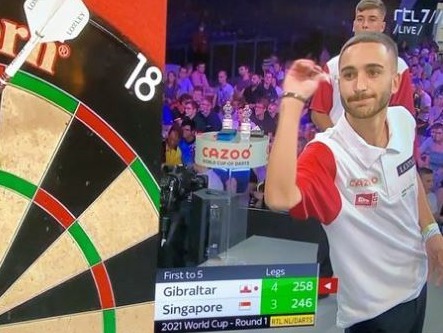 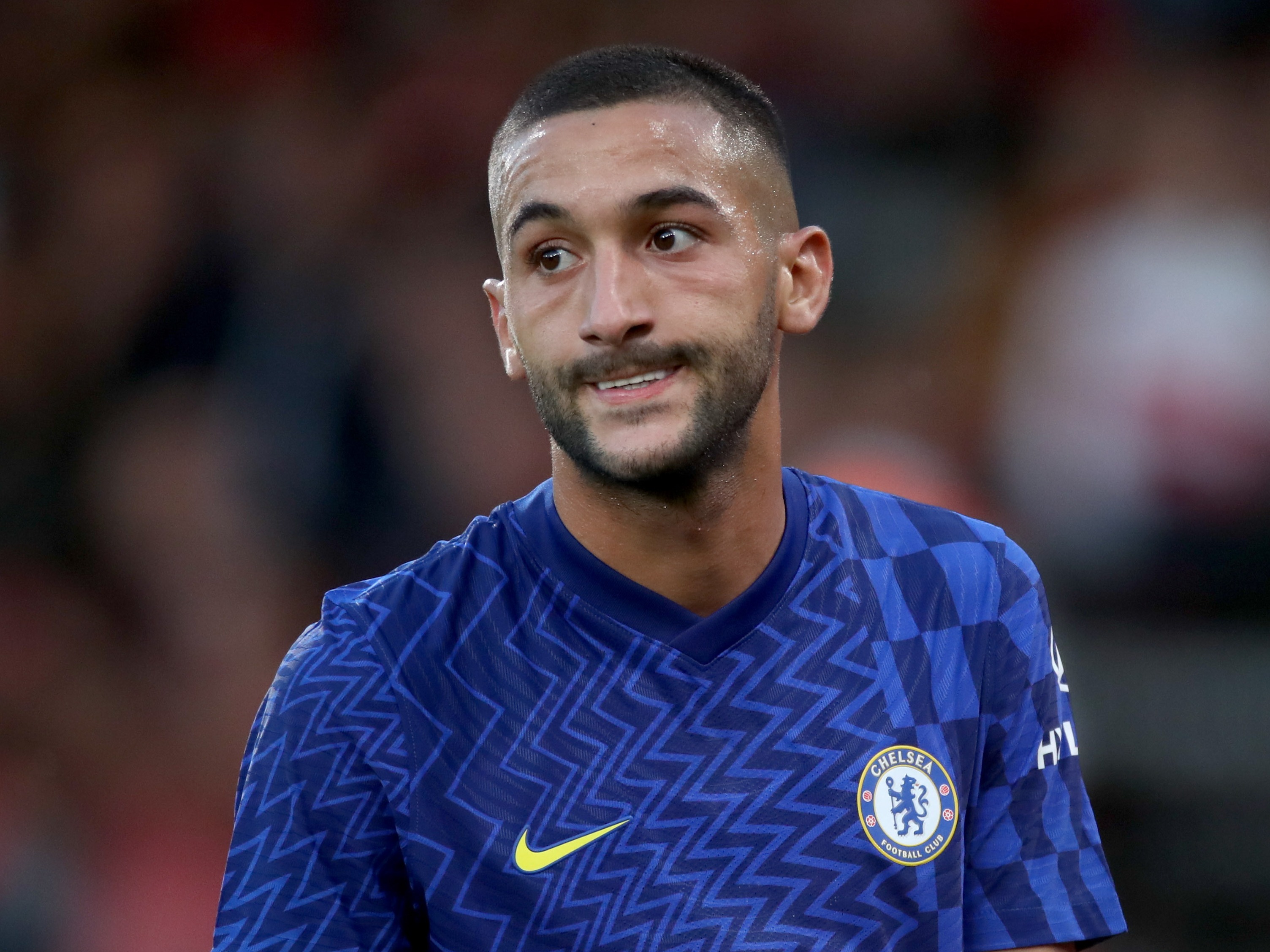 Van de Beek posted a picture of a darts player to his Instagram story and wrote with a laughing emoji: "Hakim Ziyech [is] also present."

He was representing his nation in World Cup of Darts, failing to inspire Gibraltar to victory in their first-round clash against Singapore.

Hewitt is yet to win on the PDC or BDO tour but does have a World Darts Federation (WDF) title – a minor promotion within the sport.

The two helped the famous Amsterdam club win the a league and cup double in 2018-19 and reach the Europa League final in 2017.

Both of them left Ajax in the summer of 2020, with Van de Beek joining Man Utd and Ziyech moving to Stamford Bridge.

But neither player has managed to nail down a regular spot in the Premier League since their respective moves.

And both players were dropped by their respective countries for the recent international fixtures.

Ziyech was left out of Morocco's squad for their World Cup qualifiers by manager Vahid Halilhodzic for 'unacceptable' behaviour.