SENIOR figures in the Manchester United dressing room are reported to be turning on under-fire manager Ole Gunnar Solskjaer.

The Daily Mail claims Bruno Fernandes has grown frustrated with the lack of any clear plan at Old Trafford. 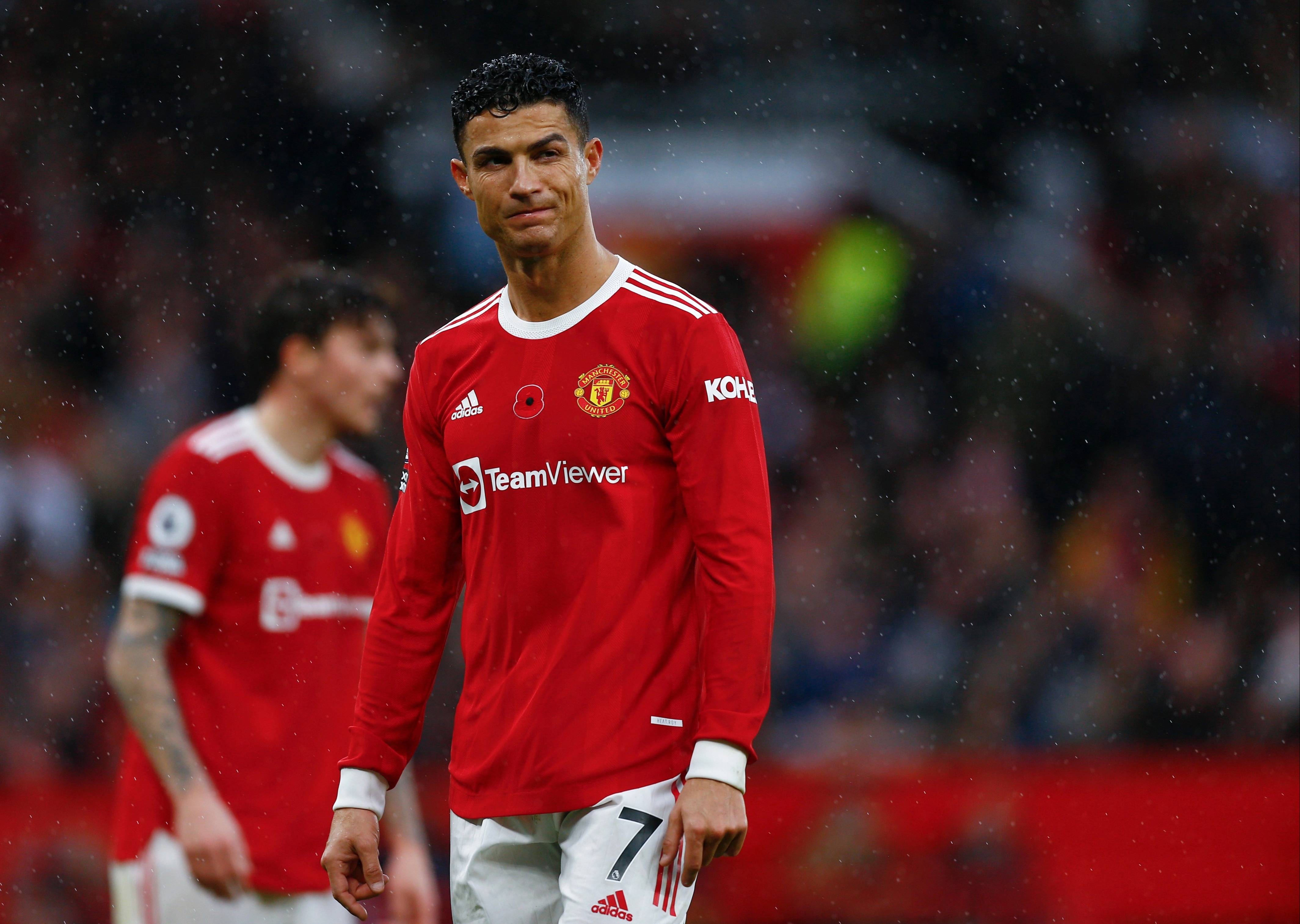 And talisman Cristiano Ronaldo is reported to be shocked at how far standards have slipped at the club.

The Portuguese returned to a hero’s welcome this summer after 12 years away from the Premier League giants.

But things have turned sour after a woeful run of results under struggling boss Solskjaer.

Senior players are reported to be fed up after a series of meek performances that have seen them schooled by derby rivals.

United also shipped four goals to Leicester and have relied on Ronaldo to bail them out in successive Champions League clashes with Atalanta.

Fernandes is allegedly concerned Solskjaer’s bloated staff doesn’t have a clear vision of how they want the team to play.

Others are reported to be worried the backroom staff lacks the experience needed to compete at the highest level.

Questions are also being asked about the status of team-mates such as Donny van de Beek and Jadon Sancho.

Van de Beek appears to be out of favour with Solskjaer despite moving to the Theatre of Dreams for £39million back in September last year.

And there are fears Sancho’s progress is stuttering after his blockbuster transfer from Dortmund in July.

United next face Watford after the international break with pressure at boiling point following six defeats in their last 12 outings.