MANCHESTER UNITED'S chief negotiator Matt Judge will look to sign defenders before the October 5 transfer deadline, according to reports.

Having splashed out £130million last summer on Harry Maguire and Aaron Wan-Bissaka, the Red Devils wanted to prioritise attacking reinforcements this time around. 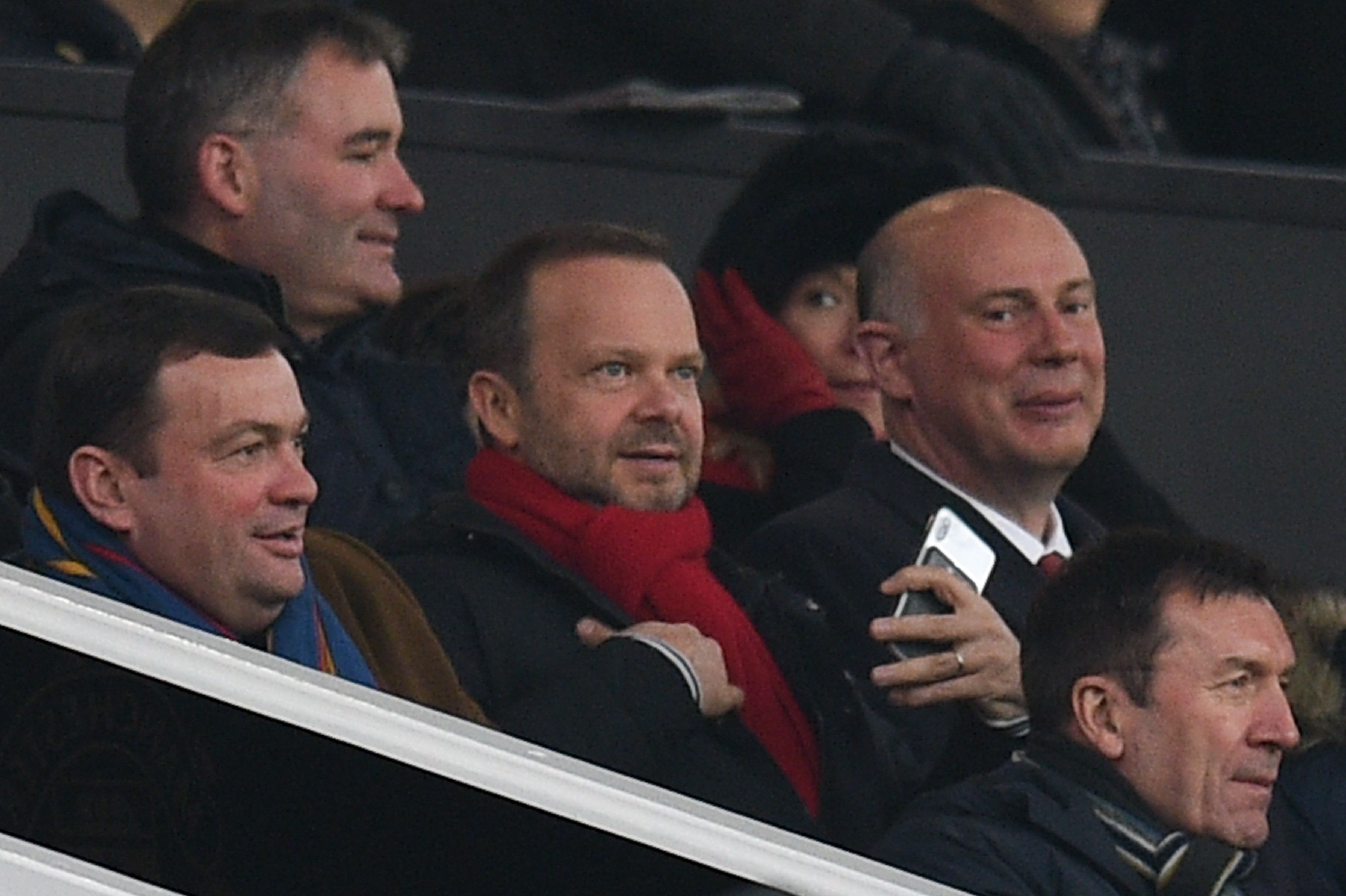 While Donny van de Beek has arrived, United have so far failed to recruit a winger, with Jadon Sancho having been their No1 target all summer.

But according to the MEN there has been a "shift" since Saturday's dismal 3-1 loss to Crystal Palace, with Judge now recognising the need for new defenders.

And they could start with a new left-back – with Porto star Alex Telles on their radar.

The Brazilian, 27, got his season off to a blistering start on Saturday – scoring twice and assisting another as Porto beat Braga 3-1 in Liga NOS.

Telles has grabbed an impressive 26 goals and 56 assists in 193 appearances at full-back for the Portuguese giants.

And despite United looking at further competition for his place, current first-choice left-back Luke Shaw expressed the need for new recruits after Saturday's match.

He admitted: "As I said, we have a very good group, but personally I think we need more players to strengthen the squad. 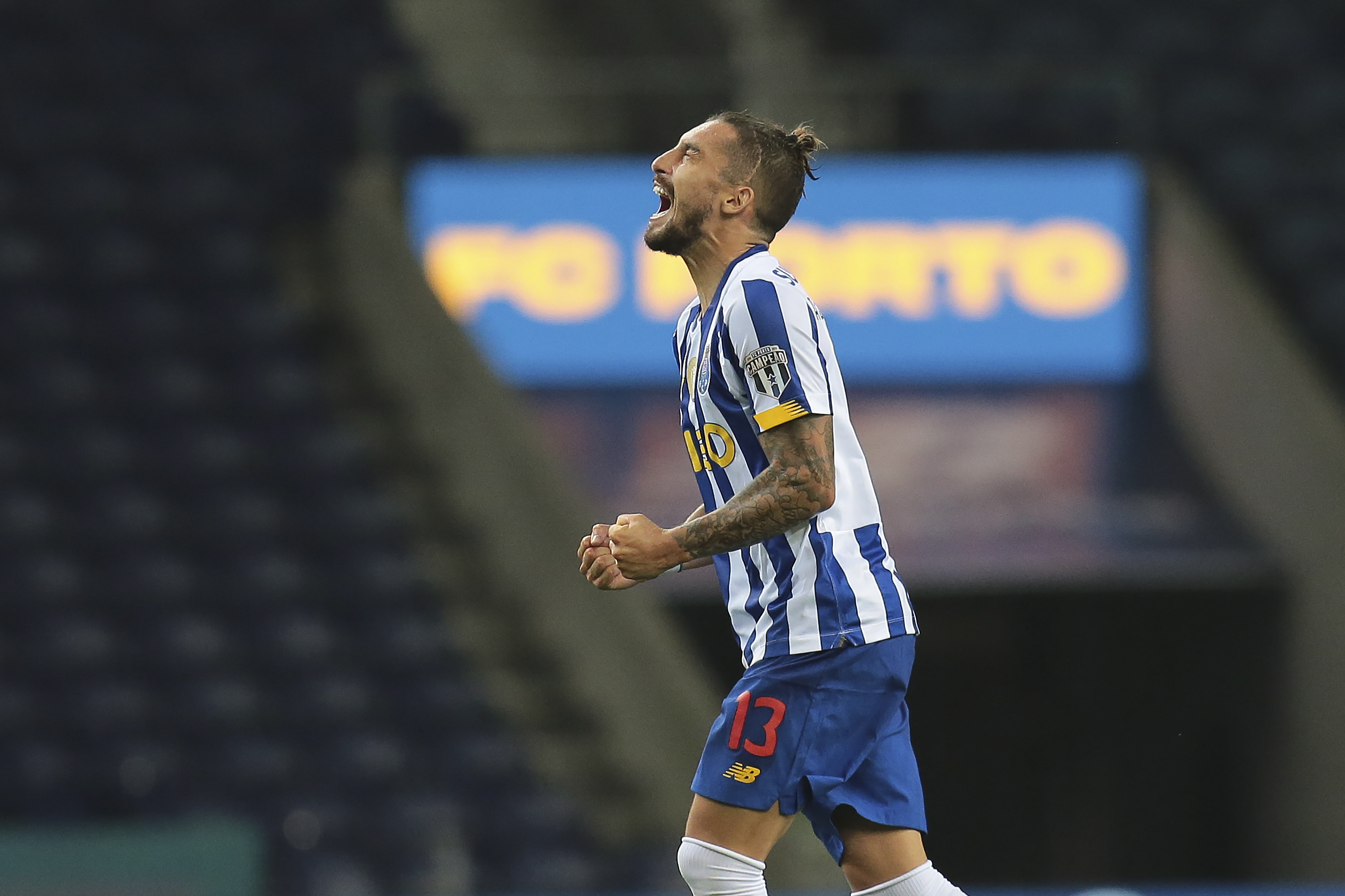 "It can give us a boost. When you look around at how other teams are strengthening their teams, then we must also do it to keep up with the others."

As for outgoings, Diogo Dalot's United career appears to be on the brink, after Timothy Fosu-Mensah was preferred to him in Wan-Bissaka's absence on Saturday.

And the Dutchman himself, 22, could also find his future in doubt, with just nine months left to run on his contract.

Chris Smalling and Marcos Rojo are training away from the first-team in their own bubble ahead of moves, while Sergio Romero is available for transfer following Dean Henderson's return.

Andreas Pereira could also leave, while the club have accepted that Phil Jones will be sticking around due to injury. 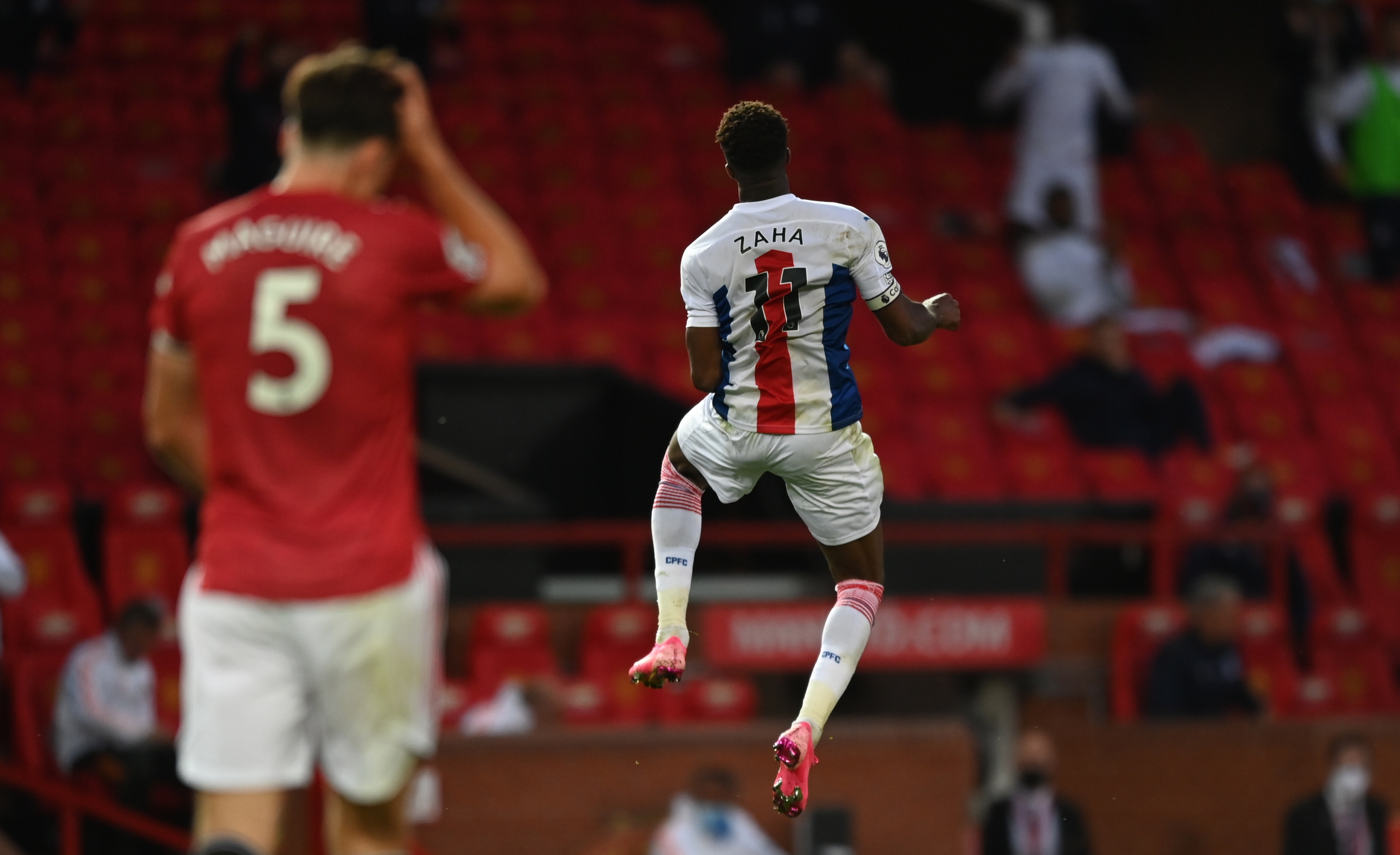 The truth about Whitney Way Thore and Chase Severino’s relationship

Love Is Blind: Lauren and Cameron open up about life after finding love

China targets browsers with 'bad information' against Socialist values
We and our partners use cookies on this site to improve our service, perform analytics, personalize advertising, measure advertising performance, and remember website preferences.Ok