REAL MADRID are plotting a January transfer for Manchester United star Edinson Cavani, according to reports.

Cavani, 34, was wanted on loan in the summer transfer window by Real boss Carlo Ancelotti but the club failed to make a move happen. 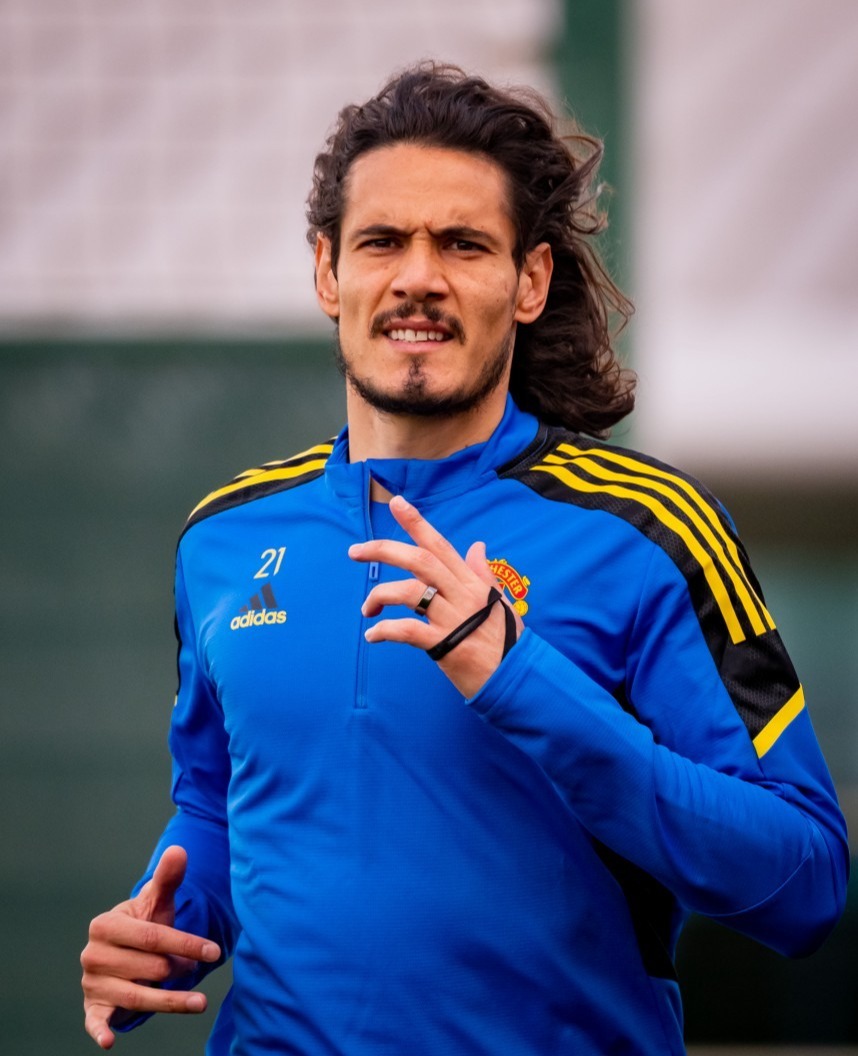 However, since Los Blancos will wait until next summer to try and sign main attacking targets Kylian Mbappe and Erling Haaland, they could seek to sign a striker in the winter.

The club was reportedly keen on Radamel Falcao and Pierre-Emerick Aubameyang but interest has waned and Cavani is now the number one target, according to Spanish publication El Nacional.

The report references Cavani's lack of minutes as a factor which could help such a move.

Cavani also has less than a year remaining on his current deal so it is possible Real could strike a deal with United, particularly if he is not getting the game time he seeks.

Cristiano Ronaldo has taken the Uruguayan's central role in attack and scored five goals in five games since he returned.

Real were linked with Aubameyang in the summer too but now a move is believed to be unlikely given the interest in Mbappe and Haaland.

The latter could demand wages of £300,000 a week at his next club and Mbappe would not come cheap either.

But Florentino Perez is keen on adding a forward on loan in January, and Cavani could be the player that arrives.