MANUEL PELLEGRINI has admitted West Ham could be forced to sell their wonderkid Declan Rice this summer. 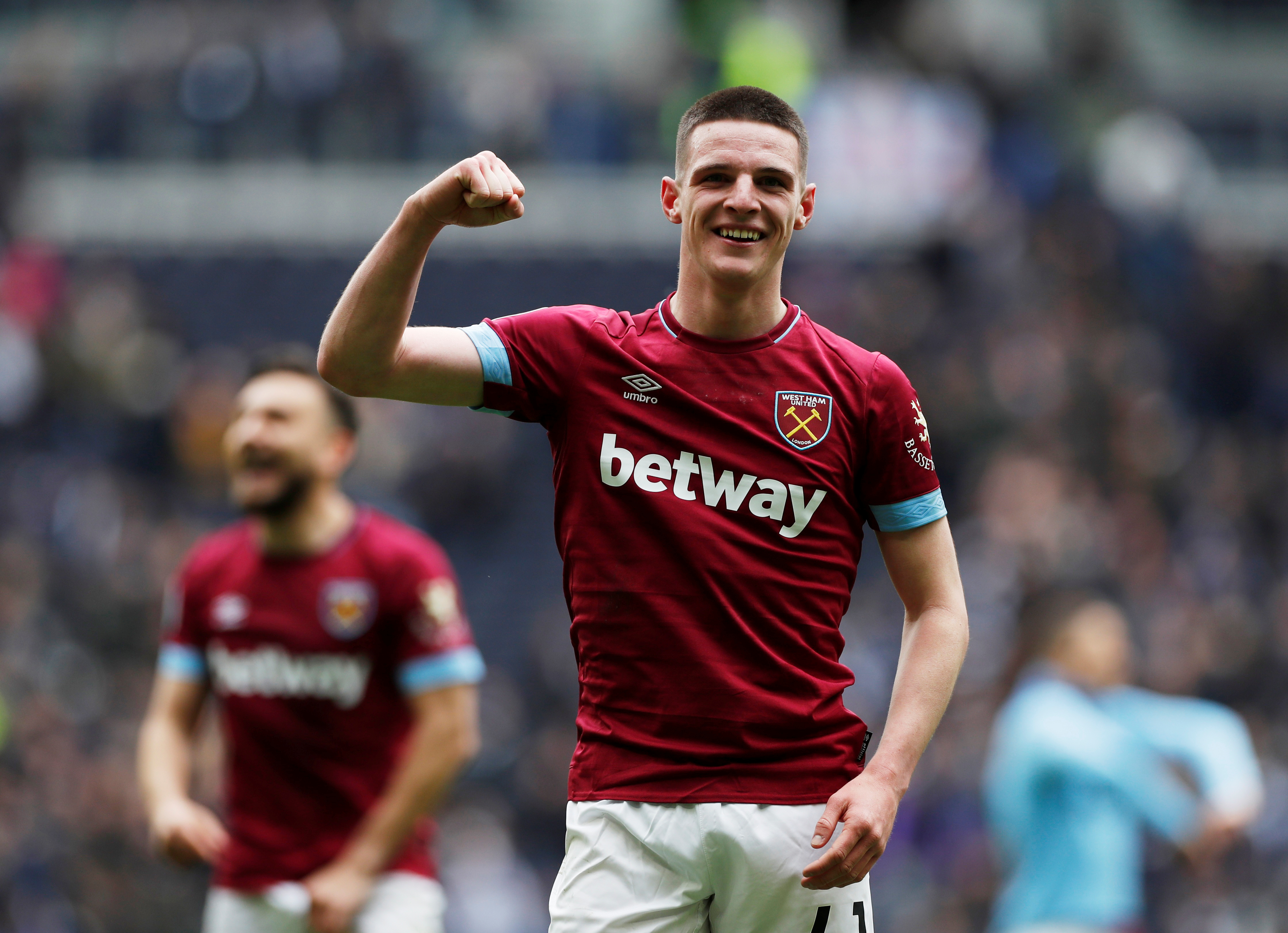 Rice has had a breakthrough season, helping West Ham crack into the Premier League's top four on the last day of the season with a 4-1 victory over Watford.

His fine form earned him his first England call-up after choosing the Three Lions over Republic of Ireland, making his debut in the Euro 2020 qualifier against Czech Republic in March.

And Pellegrini claims that – even though the midfielder signed a new five-year deal earlier this season – it could be difficult to stop him from leaving the London Stadium.

The Hammers boss said: "It's impossible, I cannot know the future.

"Maybe some of the big teams, or all of them, will want him.

"But that is one thing – the other is whether he will stay here or he goes, and I cannot say at this moment."

Rice remains close to West Ham having come through the club's youth ranks to make a name for himself.

But it could be difficult to say no when United come knocking on his agent's doors, offering prospects of playing Euro football.

But the Red Devils would have to offer in excess of £40million to convince West Ham to sell their talent.