ADAMA TRAORE is reportedly 'p***ed off' at losing his place in the Wolves team during contract negotiations.

The winger's current deal runs to 2023 but the Premier League side are keen to extend his stay amid interest from rival clubs. 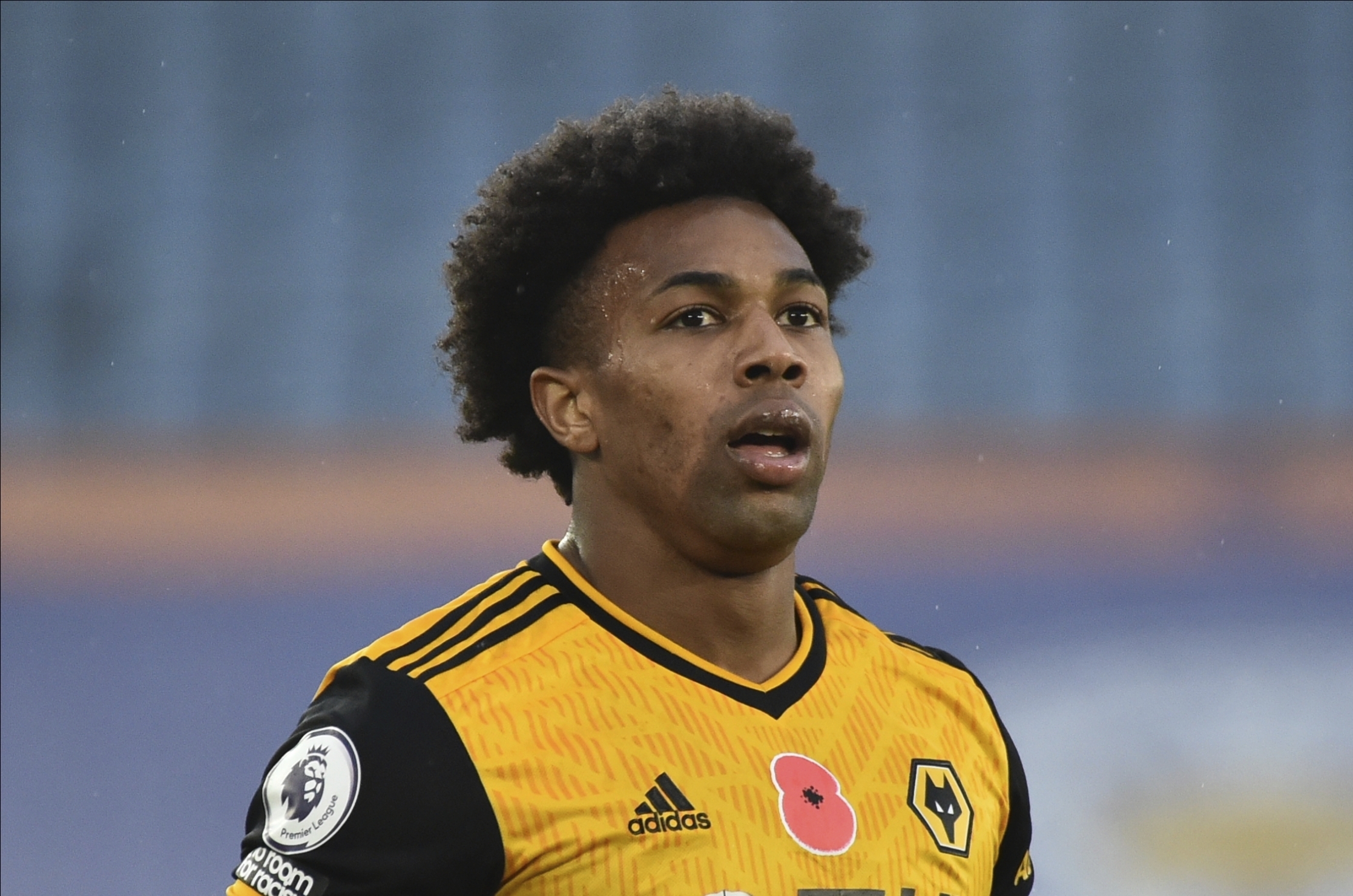 Last season saw the 24-year-old cement his place in the side, contributing six goals and 12 assists during Wolves' mammoth campaign.

But the new term has seen Traore fail to provide a goal or assist.

The Spain international was last picked to start by Nuno Espirito Santo in September's 4-0 defeat to West Ham.

Since then, he has had to make do with five appearances as a sub.

According to The Athletic, Traore is 'a bit p***ed off' at losing his place, reportedly believing his benching is related to his contract talks.

Negotiations over a new deal are said to be deadlocked with Manchester United one of many teams linked to the player.

Manchester City, Liverpool, Juventus and Barcelona have also been named in reports on his future.

Former Barcelona youth star Traore would command a fee upwards of £36m, it has been claimed.

Earlier in the year, Wolves coach Nuno insisted the rapid winger is 'delighted' to be at the club.

He said in October: "What I can say about this is Adama is delighted to be here.

Things will happen naturally. Speculation around our players doesn’t bother us.

"You can see how happy he’s been in training just by seeing us be together again.

"Things will happen naturally. Speculation around our players doesn’t bother us.

"We know what we have to do. First of all, you have to be happy where you are, and he clearly is."