The Red Devils head into tonight’s FA Cup Third Round match with Aston Villa under something of a cloud after a poor festive period. 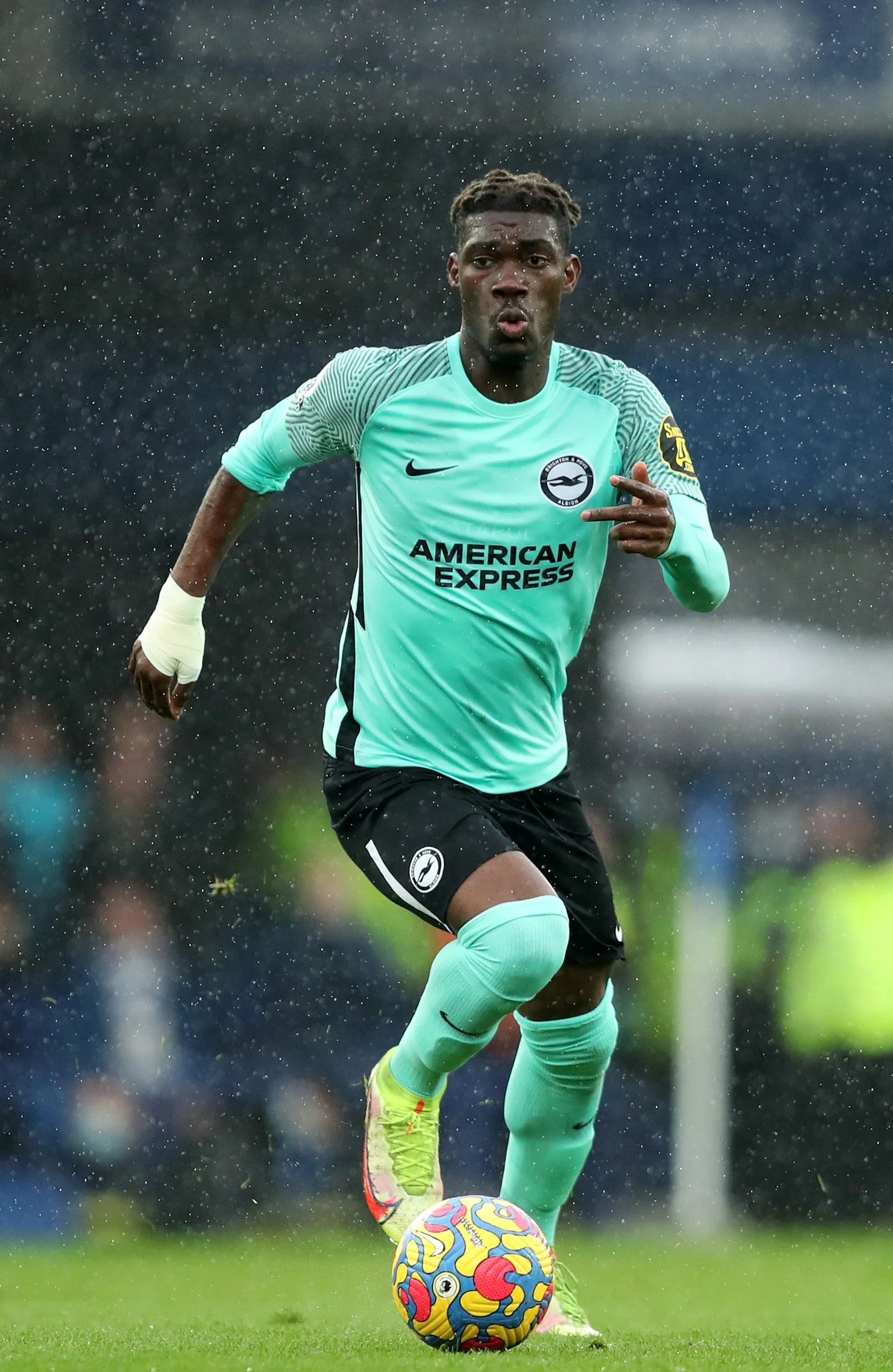 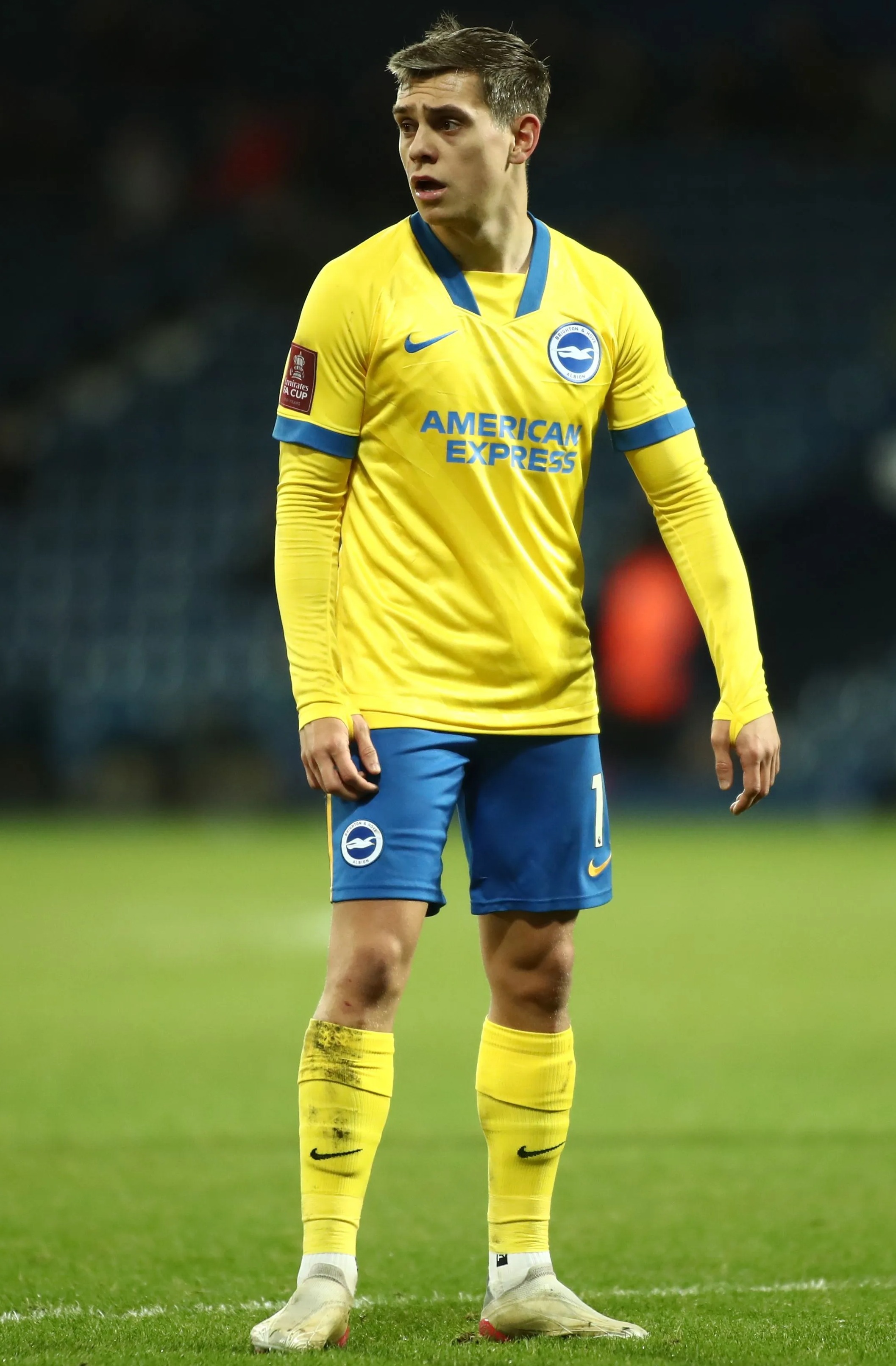 United did produce a win over Burnley, but that was sandwiched between a disappointing draw at Newcastle and a home defeat to Wolves.

That has led to speculation of players being unhappy under interim boss Ralf Rangnick – including superstar Cristiano Ronaldo.

However, ex-England defender Parker believes he knows two men that are right under Rangnick’s nose in the Premier League that could instantly make United better.

Mali international midfielder Bissouma, 25, has been catching the eye at Brighton ever since his arrival from Lille in 2018.

And his 27-year-old Belgium team-mate Trossard has been equally impressive on the South Coast – with Parker wanting United to sign both the winger and his pal.

Parker told bettors.ng: “If there is someone playing in England who I'd go and take to make Manchester United better at the moment and add something, I'd say (Yves) Bissouma from Brighton.

Betfair Exchange offer: Get £70 in FREE BETS for the horse racing this week

“He's a high energy player, in good shape, and a good athlete. He runs with the ball and drags people out. His decision making, his passing all are good.

“He's got everything that all the top sides in Europe have got. Everyone's got a player like that except Manchester United.

“Manchester United are shopping at Poundland at this moment. I don't know what they are thinking, he's (Bissouma) sitting right there!

“Bissouma and Leandro Trossard, another great signing for Brighton by Graham Potter. What a player.

“These are two players who would automatically get in the Man Utd midfield and wouldn't cost you a fortune.”