MANCHESTER UNITED are said to be lining up a sensational swoop for Barcelona ace Frenkie de Jong as a replacement for wantaway Paul Pogba.

Pogba's United contract is up next summer and talks over a new deal have stalled. 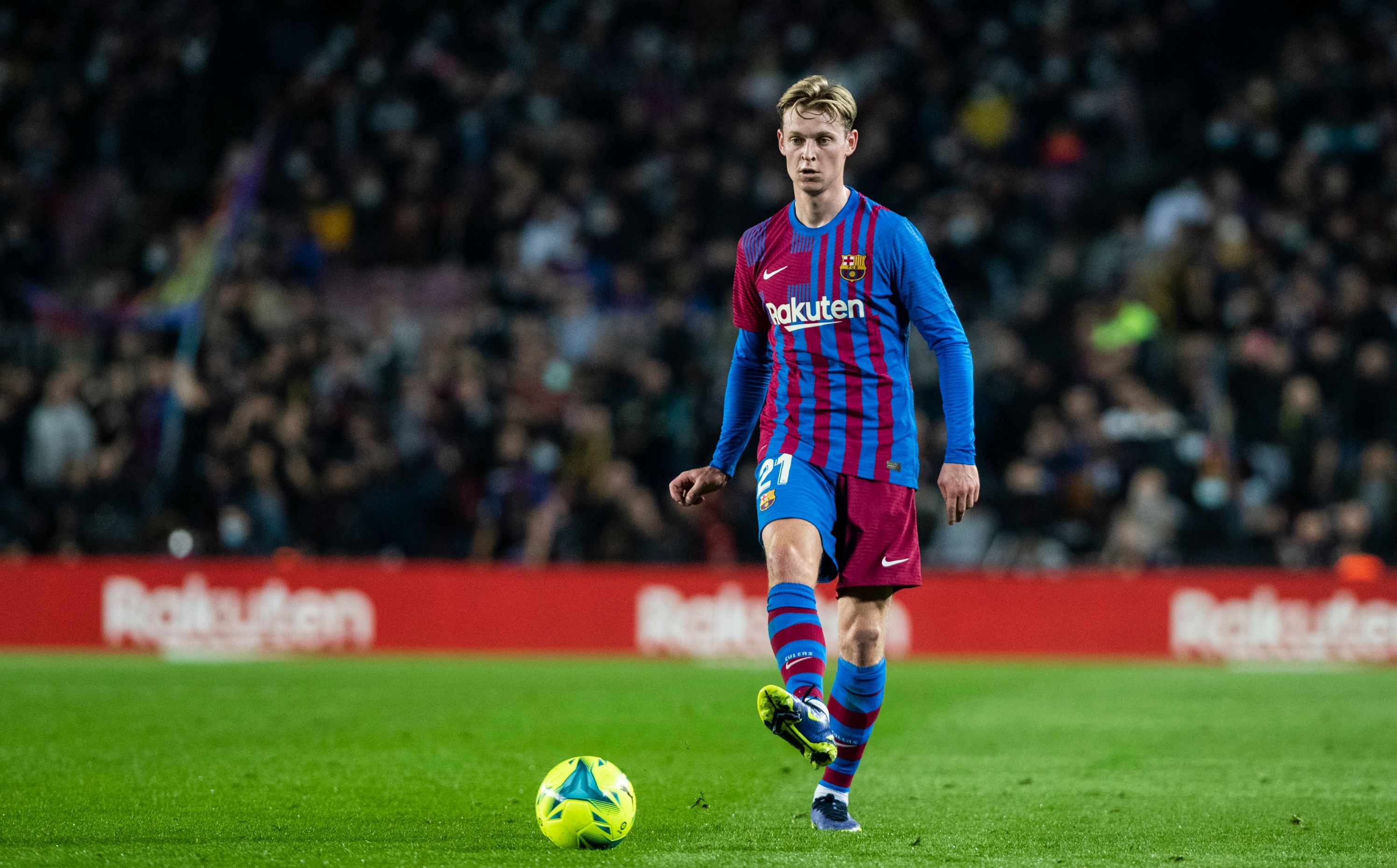 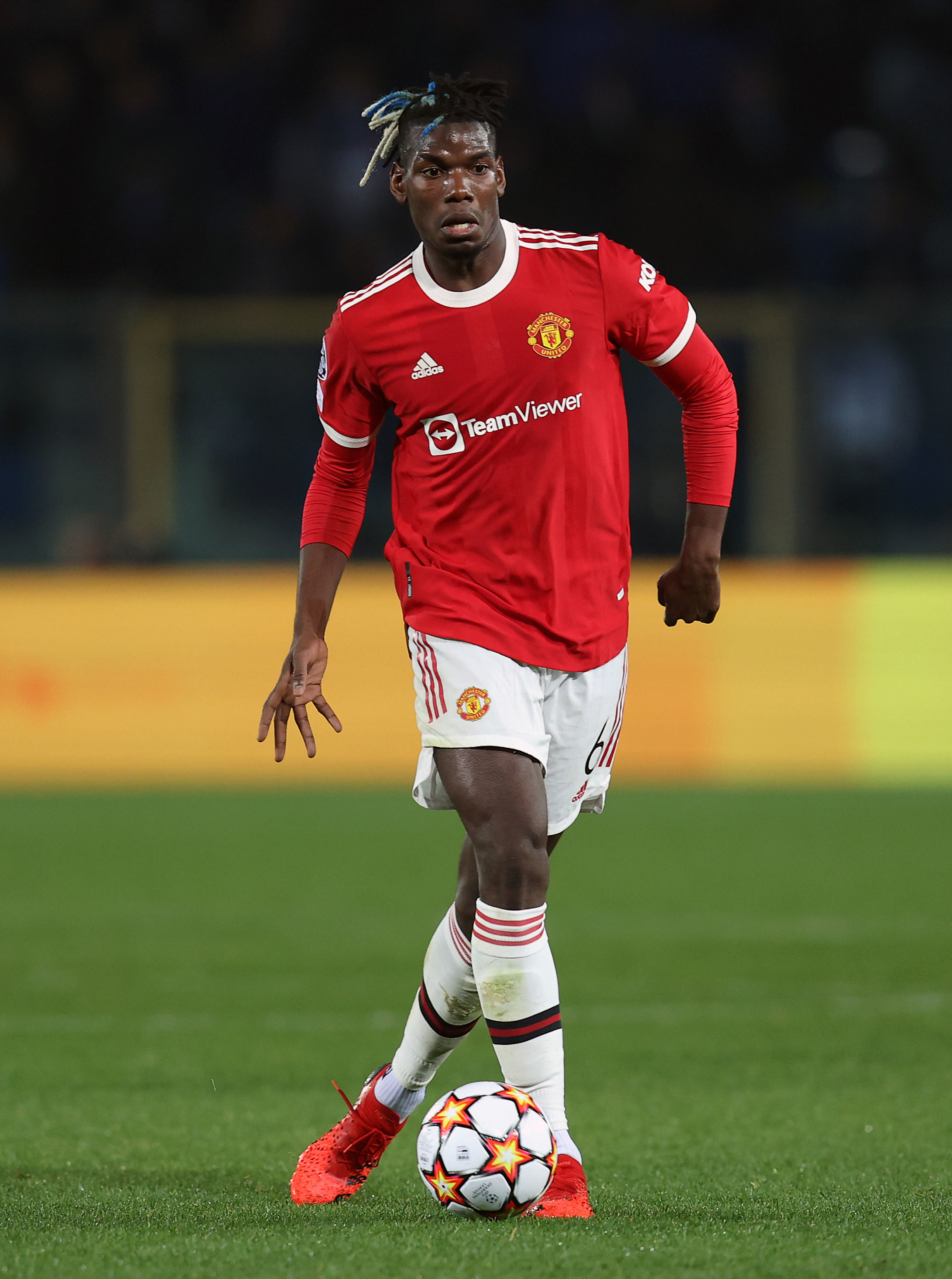 The Frenchman is allegedly raking in around £290,000-a-week butreportedly wants that amount more than doubled to eclipse United's current top earner Cristiano Ronaldo's pay packet of £480,000.

If the Red Devils and the 28-year don't come to an agreement soon, he'll be allowed to start negotiating with other teams in January, with old club Juventus said to be keen on the midfielder's return.

Pogba's also said to be keen on a reunion with the Old Lady and United may let him leave on a free as they're reportedly fed up with his and agent Mino Raiola's shenanigans in the media.

Just a few weeks ago Raiola stoked the flames of Pogba's possible exit by insinuating that his client was dreaming of a transfer away from Old Trafford.

However, Pogba's mind may be swayed to stay with the Red Devils if Zinedine Zidane takes the reins at the club following ex-boss Ole Gunnar Solskjaer's dismissal on the weekend.

But United aren't banking on Pogba staying and reportedly view De Jong as the ideal man to fill his boots, according to journalist Miguel Delaney.

The 24-year-old's failed to hit the net in 14 games this season and Barca may be willing to let him go to ease their cash woes, according to reports.

The Catalan giants splashed £65million on the midfielder, so United will have to table a sizeable offer to entice them into negotiations.

But United will have a tough task convincing De Jong to join them instead of their rivals Manchester City who are also reportedly keen to sign the Dutch ace.

City might be the more attractive destination in De Jong's eyes as they chase the Premier League title while United languish in eighth place without a manager.

Reports claim that Pep Guardiola's side are on the verge of completing a £75m deal for De Jong, although the club have poured cold water on the rumours.

If City are bluffing however, United have also been linked with a move for several other midfield reinforcements including West Ham's prized asset Declan Rice.