Jadon Sancho, Harry Kane, Declan Rice and Pau Torres are all said to be on Ole Gunnar Solskjaer's radar – which was formulated before the Red Devils' Europa League final defeat. 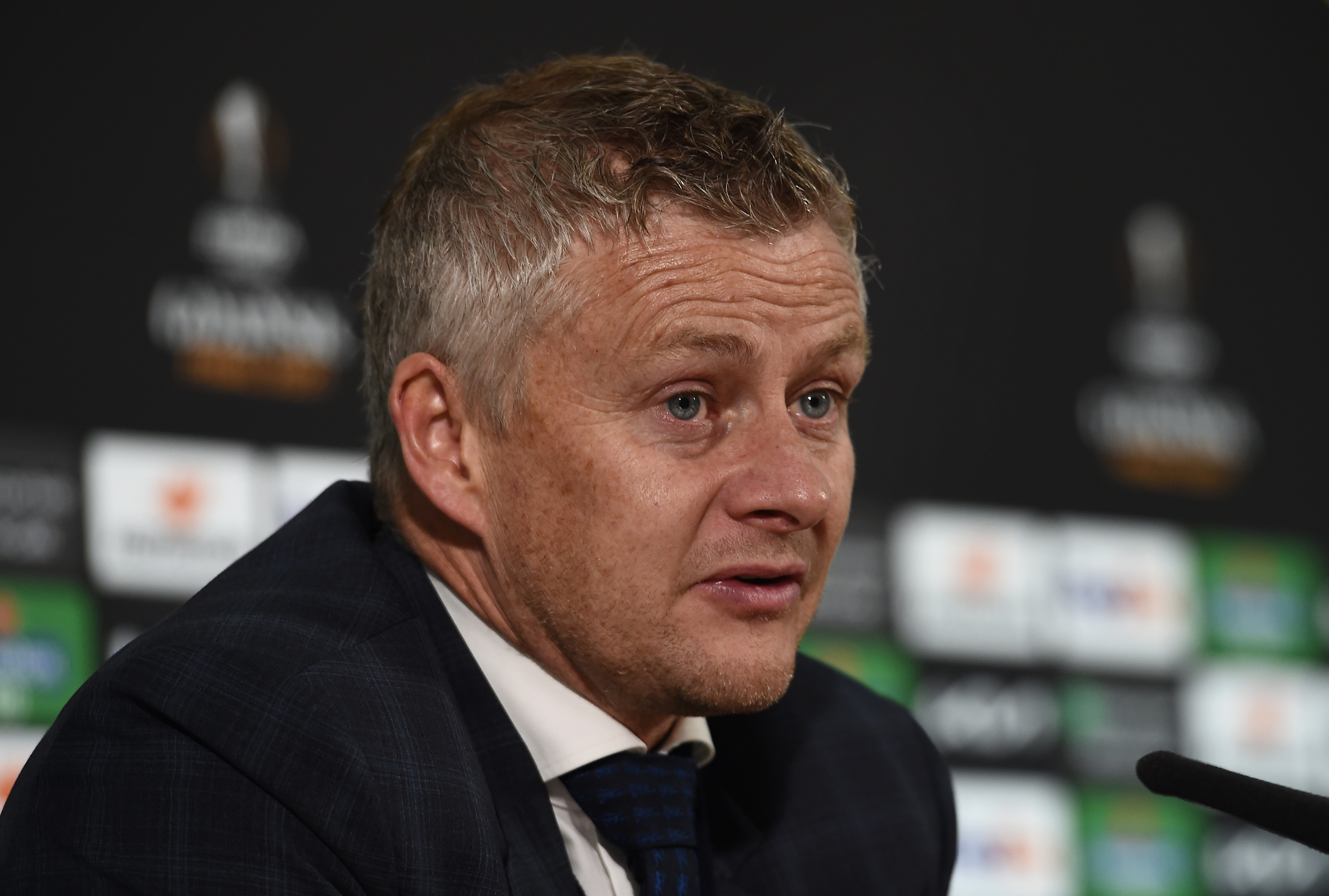 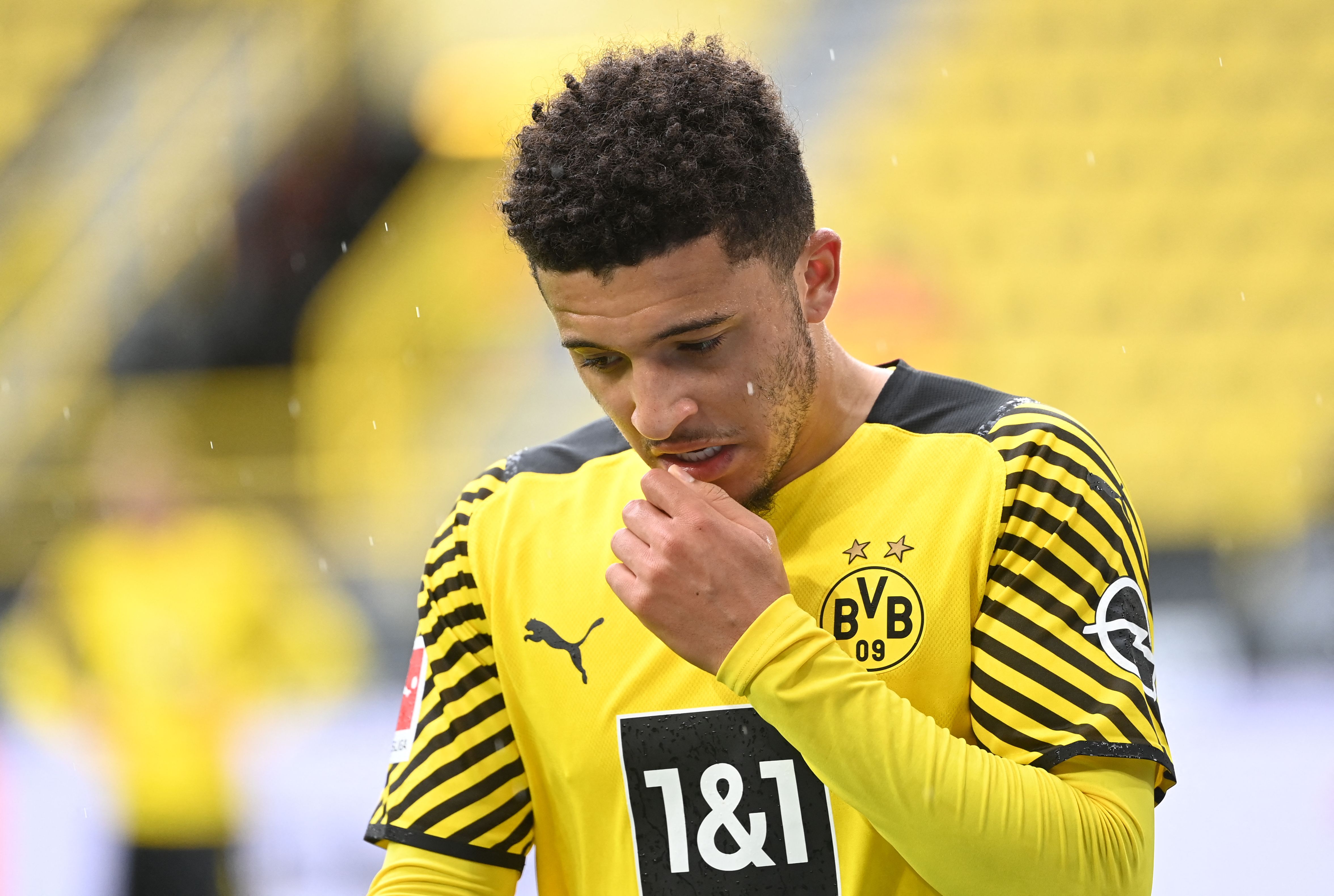 Villarreal defender Torres was one of the Spanish side's unlikely penalty shootout heroes and is being eyed for a place alongside Harry Maguire in the United defence.

According to The Guardian, the 24-year-old would be the cheapest of the quartet of targets.

Solskjaer is described as aware that the prospect of signing all four players is unlikely, particularly given the fees involved.

But Torres could come as cheap as £26million, less than half the fee required for Real Madrid centre-back Raphael Varane.

Villarreal club president Fernando Roig recently opened the door to a deal and told El Transistor that a deal can be done: "If they arrive with the money and the player wants to move."

He added: "But there must be an agreement between all three parties."

Sancho, 21, is described as the most likely of the quartet to arrive with Borussia Dortmund cutting the winger's price tag with just two years left to run on his contract.

Tempting Tottenham or West Ham into a deal for Kane or Rice will prove much harder.

Daniel Levy is expected to want as much as £200m for the striker, 27, after Kane outlined plans to discuss his future with the club.

While West Ham will also likely demand a nine-figure fee for midfielder Rice ahead of their Europa League campaign.

Solskjaer is said to want new signings in all four positions this summer to build a Premier League title bid.

Should any of his top targets be unavailable, his focus will reportedly move on to alternative targets.