MANNY PACQUIAO wants to face Floyd Mayweather in a rematch and is open to taking on world champion Josh Taylor.

But Pac Man is not interested in exhibition fights which appears to role out facing YouTubers Jake or Logan Paul. 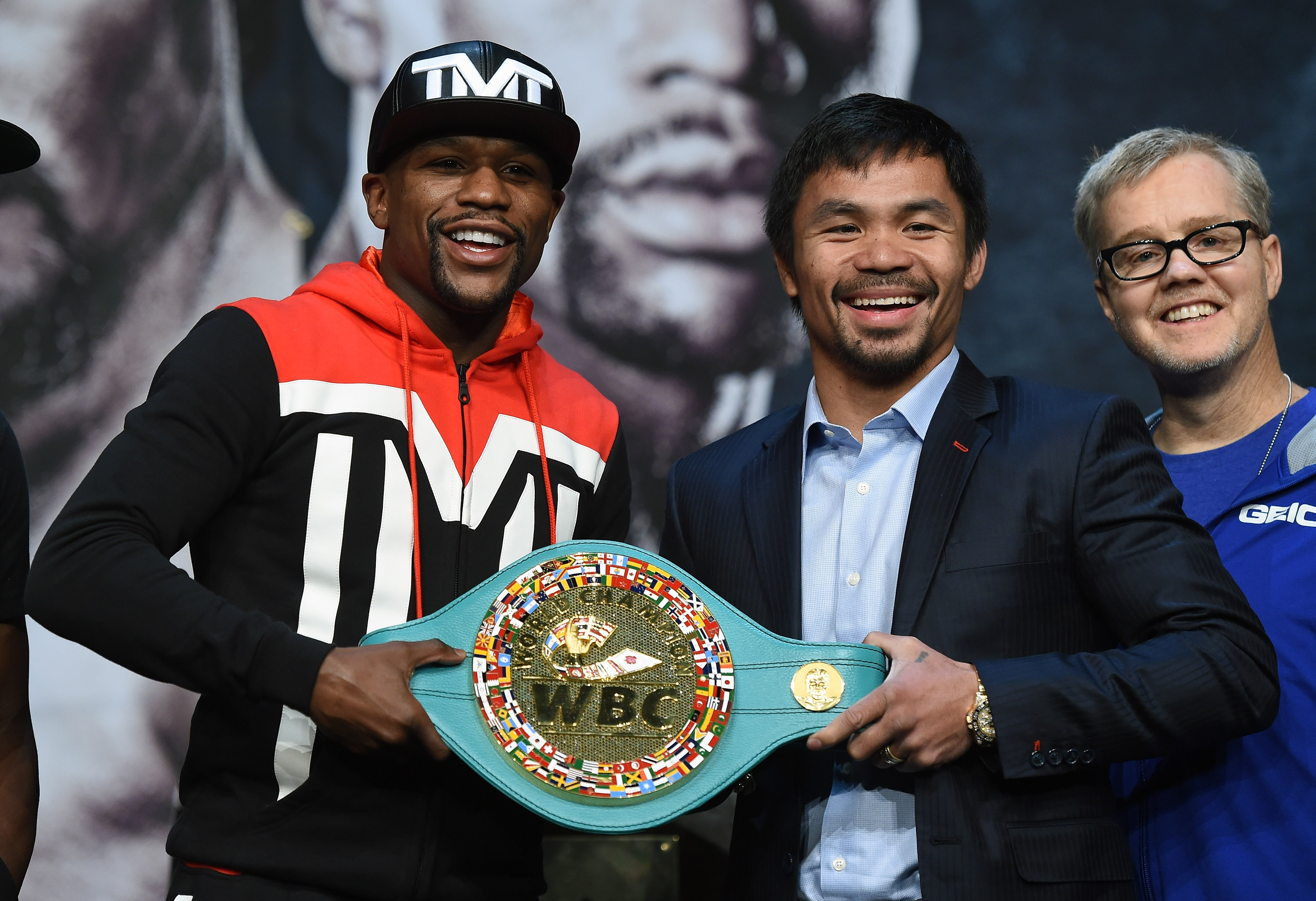 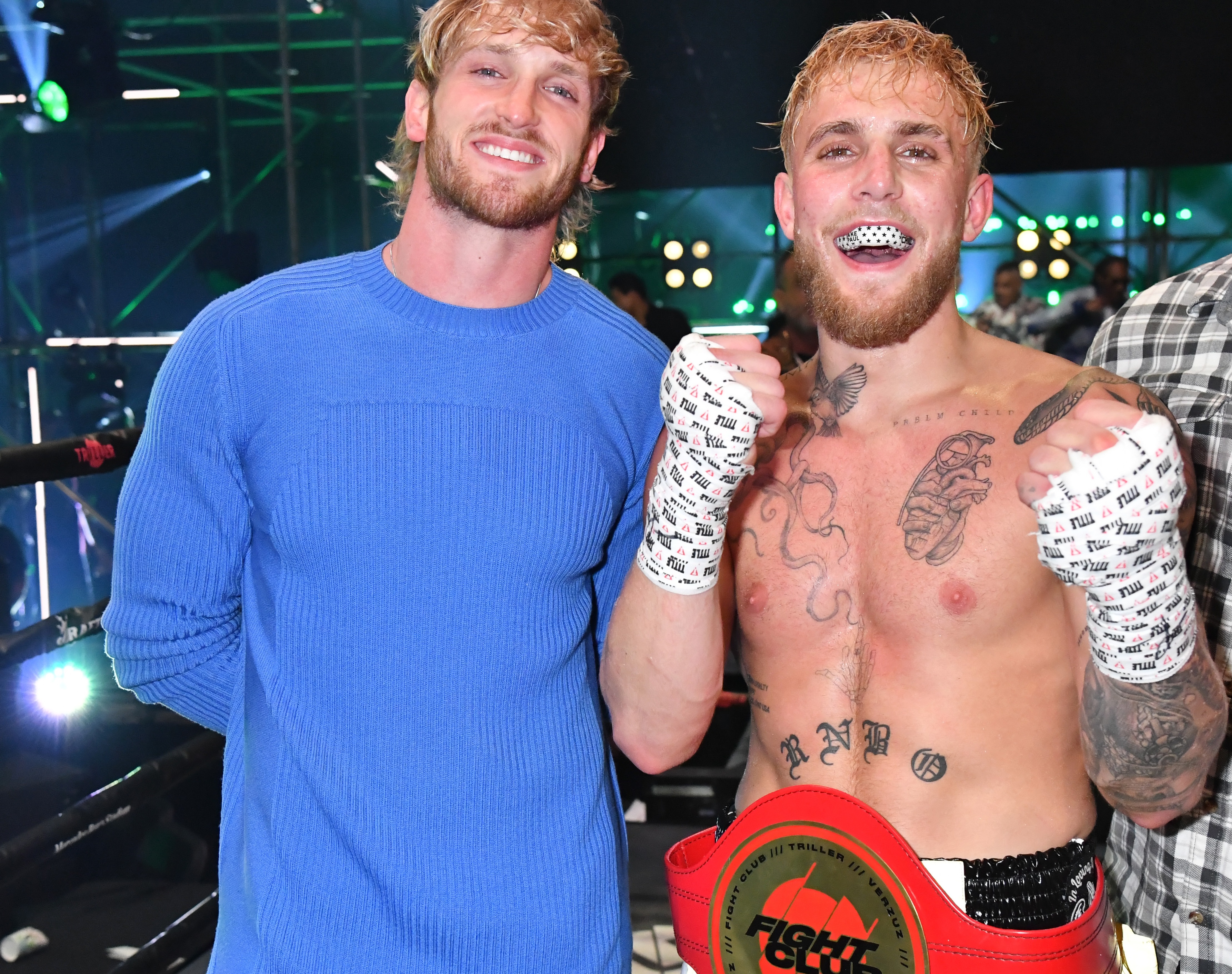 The Filipino legend returns to the ring this weekend to face Yordenis Ugas for the WBA welterweight title after Errol Spence Jr was forced to pull out for eye surgery.

The 42-year-old boxing superstar still has his eyes on some huge fights and is in no mood to call time on his career in the ring.

His Hall of Fame trainer Freddie Roach told Sky Sports: "We would like to fight Mayweather one more time.

“But exhibitions? No. Manny is not into that.”

When asked about facing undisputed super-lightweight champion Taylor, Roach said: "That fight can happen, for sure."

Roach added: “We are just going one fight at a time.

“The thing about Manny? He is not just going to pick some guy with a high rating because the world loves him.

“Manny wants to fight real fighters. He will challenge the best.”

Pacquiao lost the first fight against Floyd Mayweather in 2015 which is the richest PPV contest in history after generating a total of £678million.

Pac Man is stepping back into the ring on Saturday in Las Vegas for the first time since beating Keith Thurman in July 2019.