Martin served as an assistant for 22 seasons under Mike Martin Sr., who retired as the winningest baseball coach in NCAA history.

“We are very excited to have Mike Martin, Jr. leading our baseball program into the future,” athletic director David Coburn said in a statement. “His commitment to, passion for and experience with the Seminole program are second to none.

“His plan for the next era of Seminole baseball is impressive. He knows what he wants to do and how he wants to do it. After traveling with this team for the last three and a half weeks, I have come away very impressed with his relationships with the players, his attention to detail and his understanding of the great game of college baseball.”

Martin Sr. made it clear throughout the course of the season that he wanted his son to succeed him. Martin Jr. made no secret about wanting the job, saying in an interview with ESPN in May, “I told everybody I’d put my résumé up against anybody’s. Nobody will work harder or smarter or love my alma mater more than I will.”

Martin played for his father at Florida State for three seasons before joining his staff in 1998. He understands the legacy his father leaves behind more keenly than anyone. Under Martin Sr., Florida State made 17 College World Series appearances — including one this past season.

“After serving under one of the all-time greats, we will combine much of what was learned from him with our new staff’s style and ideas in our pursuit of championships,” Martin Jr. said in a statement.

The Seminoles’ appearance in Omaha, Nebraska, this year took on a storybook feeling, but their 4-1 loss to Texas Tech on Wednesday ended their season and ended Martin’s career without the one thing that eluded him most — a national championship. Martin Sr., ended his career with 2,029 wins, but he won’t be going too far. He has said he will remain in the Tallahassee area. 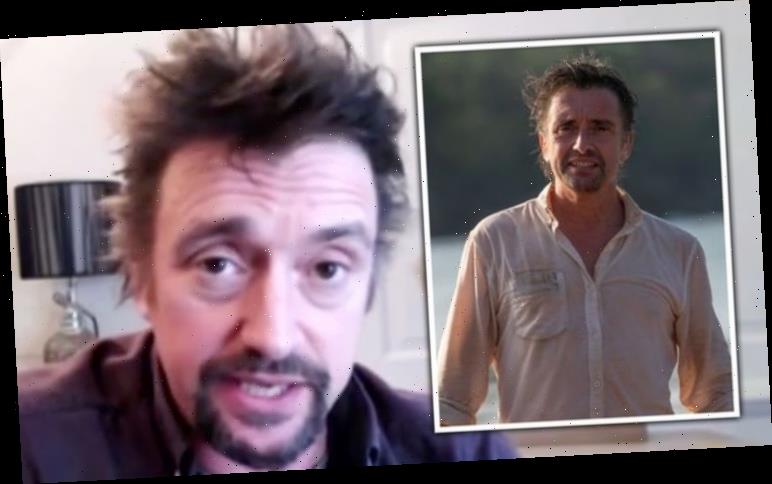 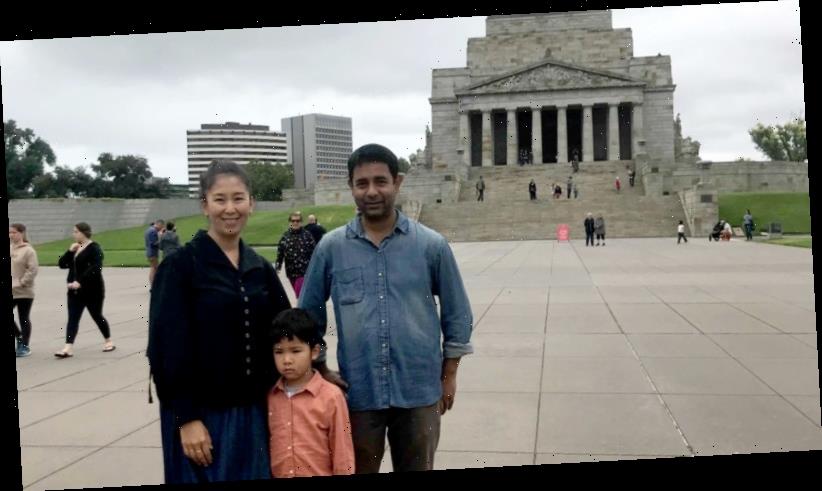