DUSTIN JOHNSON, Jon Rahm and Justin Thomas are in the hunt after a five-way battle at the top of the Masters leaderboard.

Mexico's Abraham Ancer and Australian Cameron Smith complete the pack after the first two rounds at the delayed showpiece in Augusta. 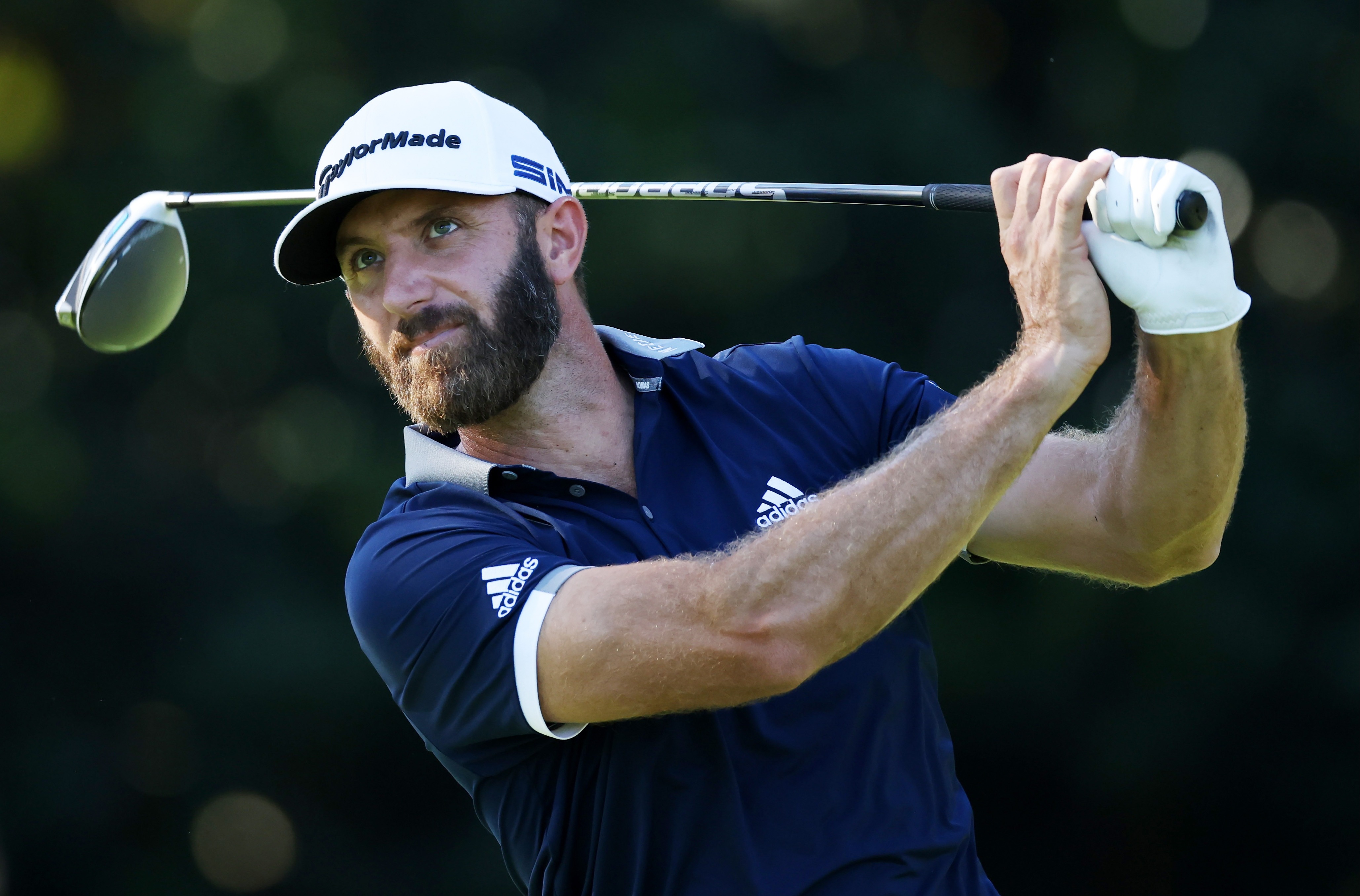 What time does the Masters start each day?

What live stream and TV channel is it on?

What are the tee times?

The third round will get underway on Saturday afternoon with play beginning at 10.20am local time – or 3.20pm in the UK.

The cut was made after the conclusion of the second round.

The FULL third round times and pairings can be found HERE.