TOTTENHAM legend Maurice Norman has died at the age of 88, the club has confirmed.

Norman went down in history as one of Spurs' "all-time greats" as he played a huge part in the famous Double triumph back in the 1960-1961 season. 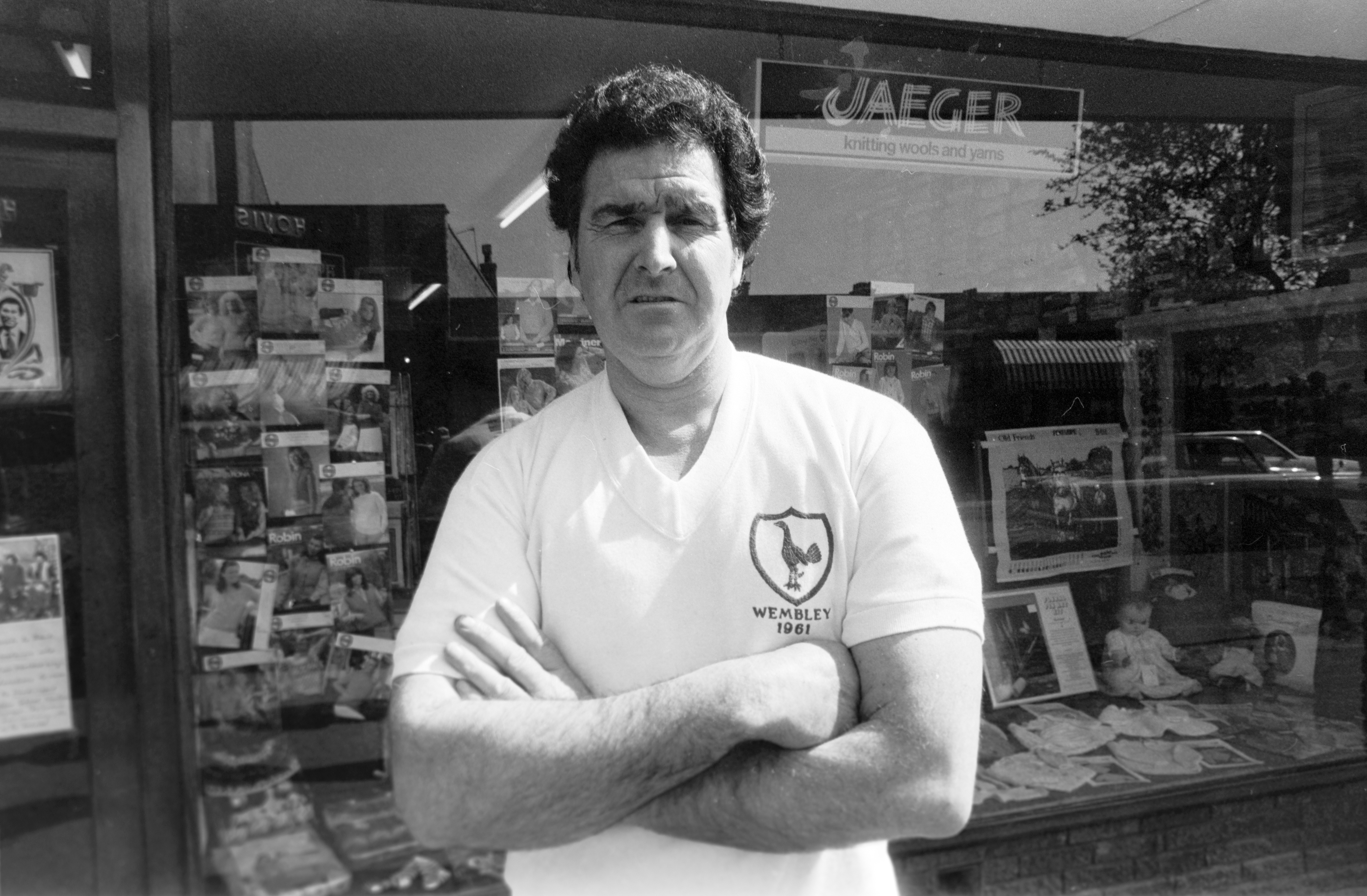 The club stated that the legendary defender passed away at his home this past Sunday.

Tottenham issued the following statement: "We are extremely saddened to learn of the passing of one of our all-time greats, double winner Maurice Norman, who passed away at home on Sunday. He was 88."

Maurice started his career in 1952 at the age of 18 when he joined Norwich.

It only took 35 games until Tottenham came calling in November, 1955 and brought him to North London. 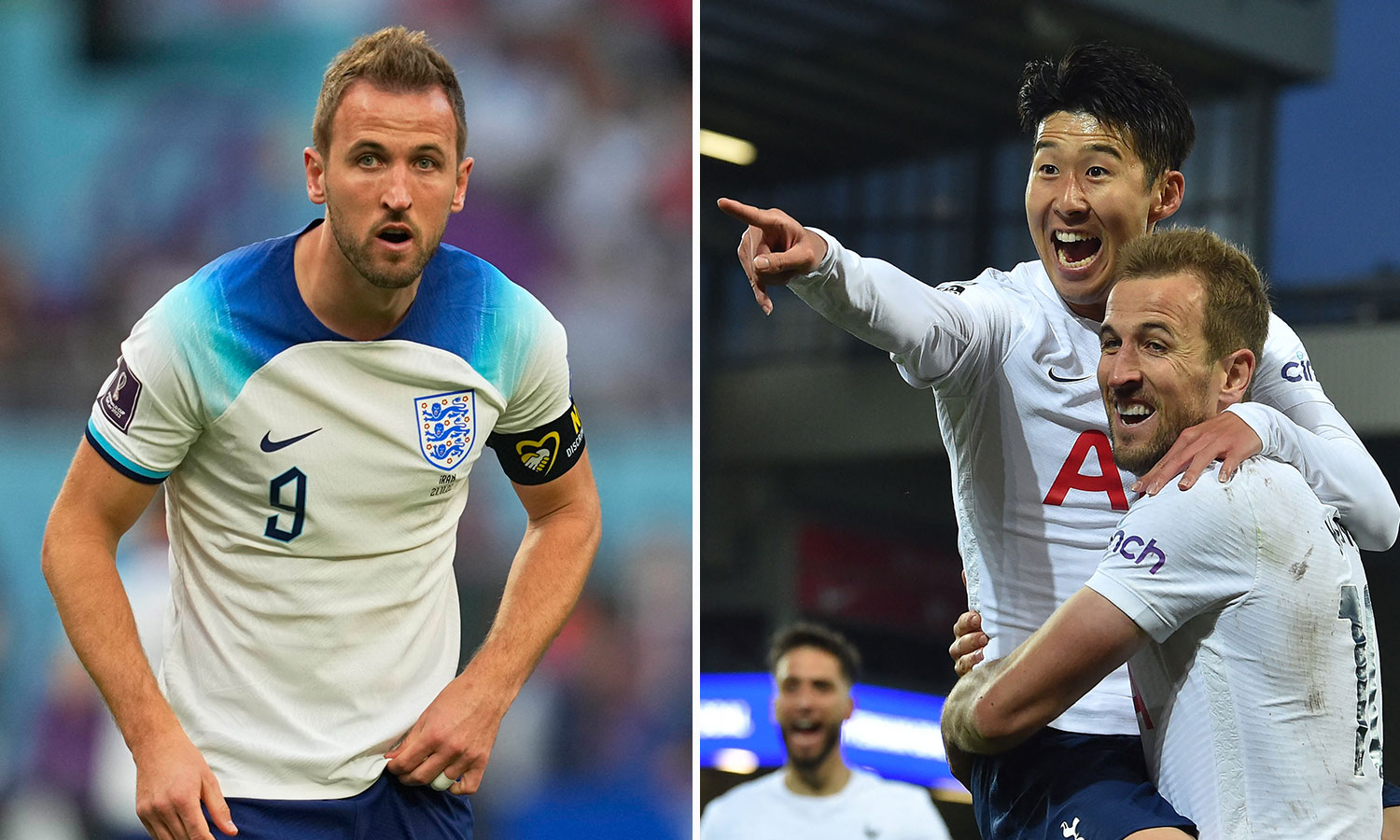 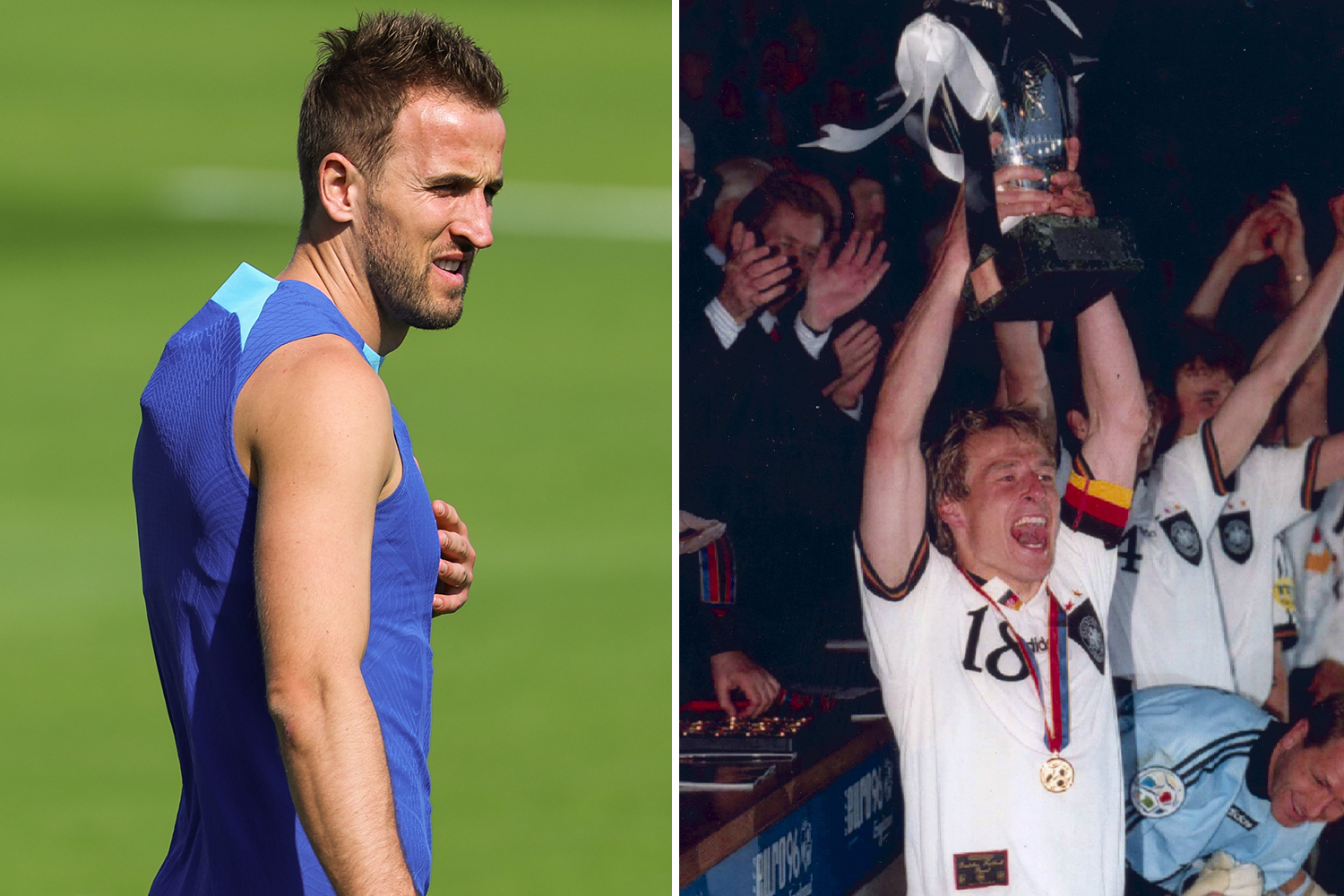 The former England international spent the next 11 years at Tottenham where he became a club legend.

Norman amassed a total of 411 appearances throughout his successful stint that also saw him winning the famous Double in 1961 under legendary manager Bill Nicholson.

In fact, Norman became only one of 13 players to reach the 400-game milestone in Tottenham's history.

The defender was also included in England's squads for both the 1958 and 1962 World Cups – he was capped a total of 23 times by the Three Lions.

The tall and powerful centre-half was forced to end his career in 1965 at the age of 31 after breaking his leg.

Norman was diagnosed with vascular dementia in 2014 and, more recently, cancer, and fought both diseases with immense courage until the end.

He is survived by wife Jacqueline, children Michael and Johanna, grandchildren Daniel, Zara, Clark and Rebecca as well as great grandchildren Zakary and Joshua