THE manager they said could never handle top players at Tottenham is now managing two of the biggest stars on the planet at PSG.

And the manager they said would never appear in another Amazon Prime documentary after he was edited out of the Tottenham one is now. . . yep, in the latest fly-on-the-wall series 'This is Paris'. 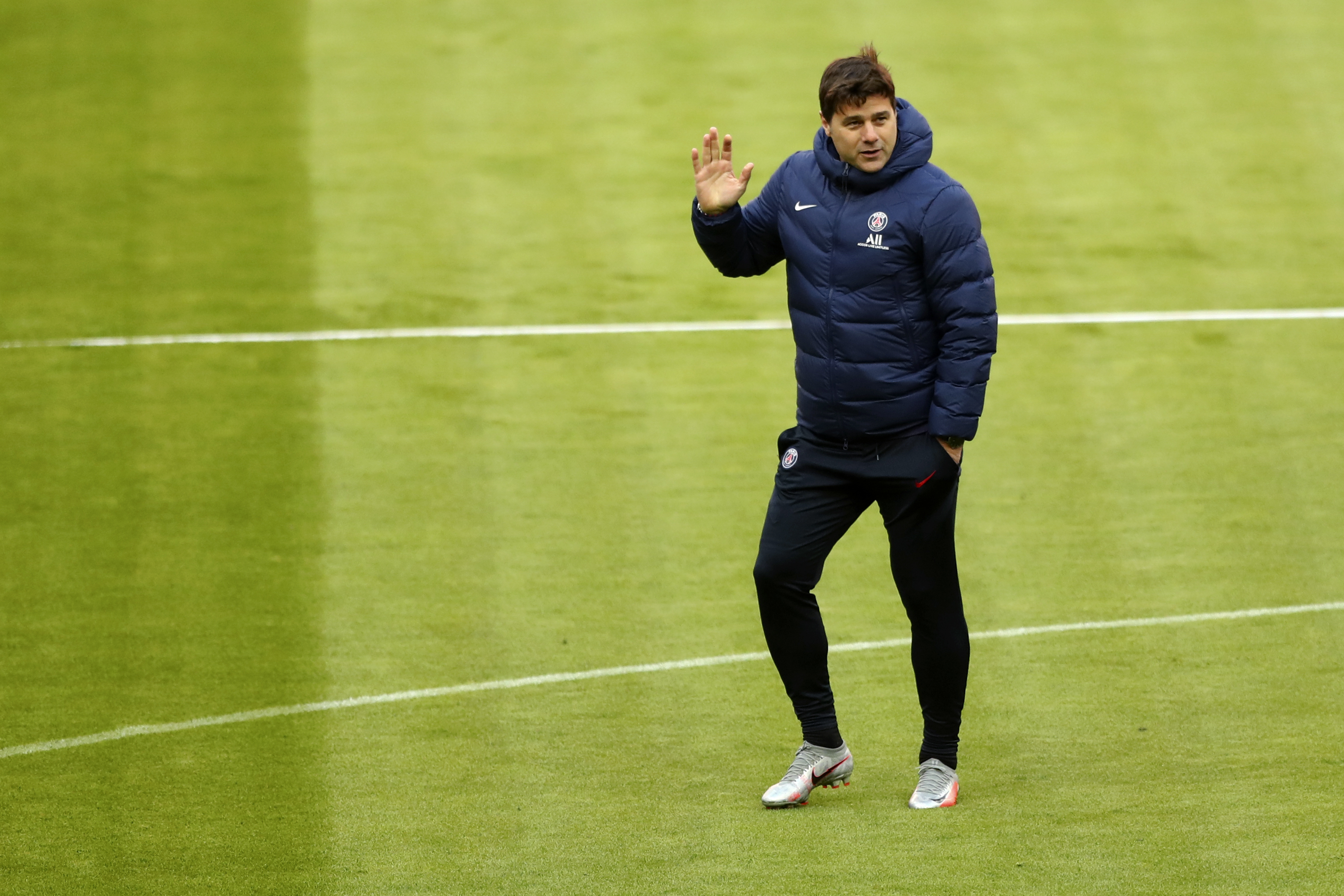 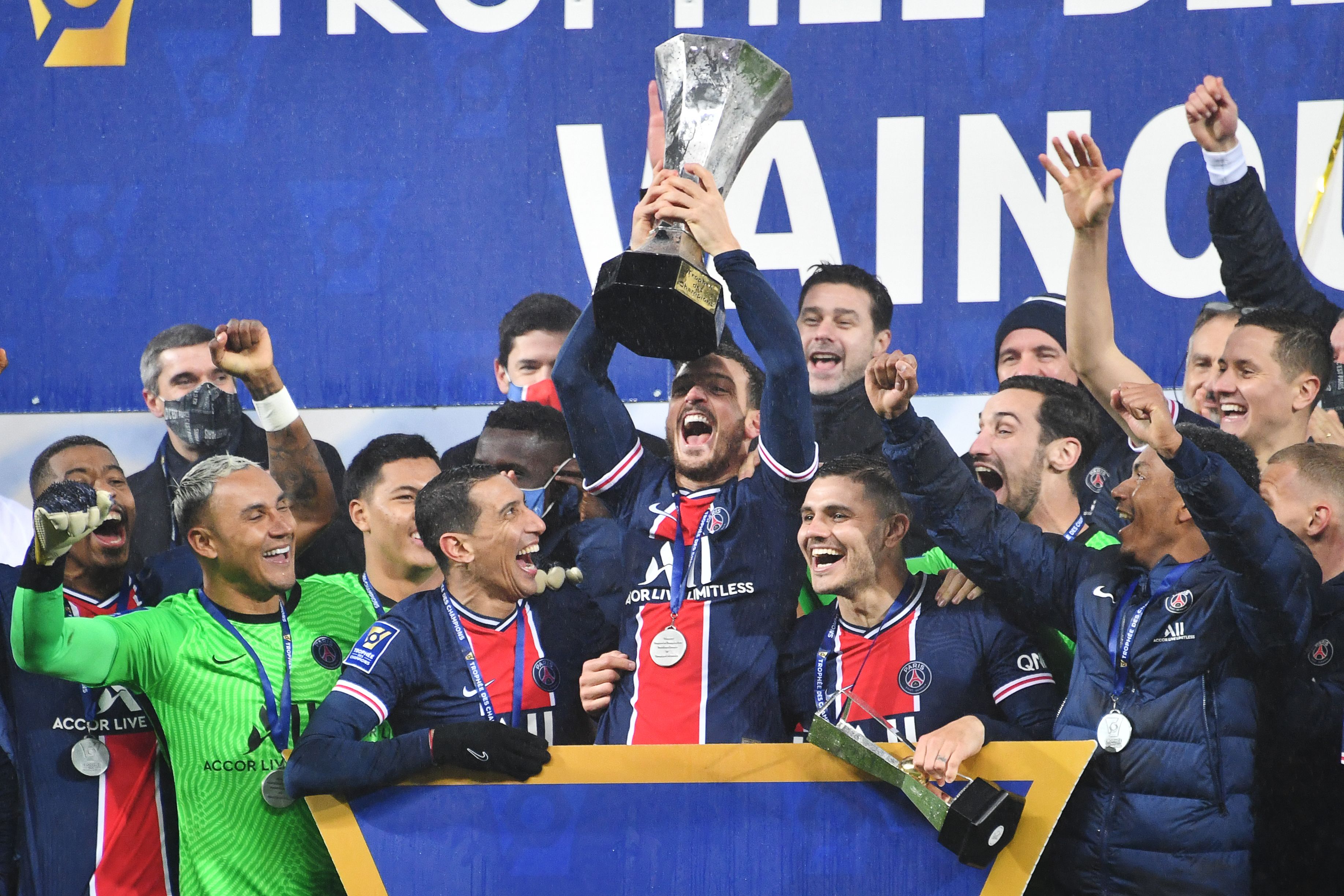 Much has changed for Mauricio Pochettino since he took over at the Ligue 1 side at the start of this year. But the former Spurs chief insists he has not.

Speaking ahead of his new club’s mouth-watering Champions League semi- final first leg at home to Manchester City on Wednesday, he said: “The most important thing with managing is being natural and genuine and spontaneous.

“We are doing the same things, the way we manage them, the approach.

“I am not going to change. I am not an actor. I am a football coach. I am what I am. I try to empathise and try to find out how players are to create a good emotional link.”

And after five-and-a-half trophy-less years at Spurs, he did not take long to bag his first pot in Paris as they beat Marseille 2-1 to win the Trophee des Champions — France’s equivalent of the Community Shield — in only his third match in charge.

North Londoners Spurs missed out to Pep Guardiola’s Manchester City 1-0 in Sunday’s Carabao Cup final, meaning it will be another year without a trophy.

But PSG currently sit just one point behind league leaders Lille and have booked their place in the last four of the Coupe de France following a 5-0 home thrashing of Angers. 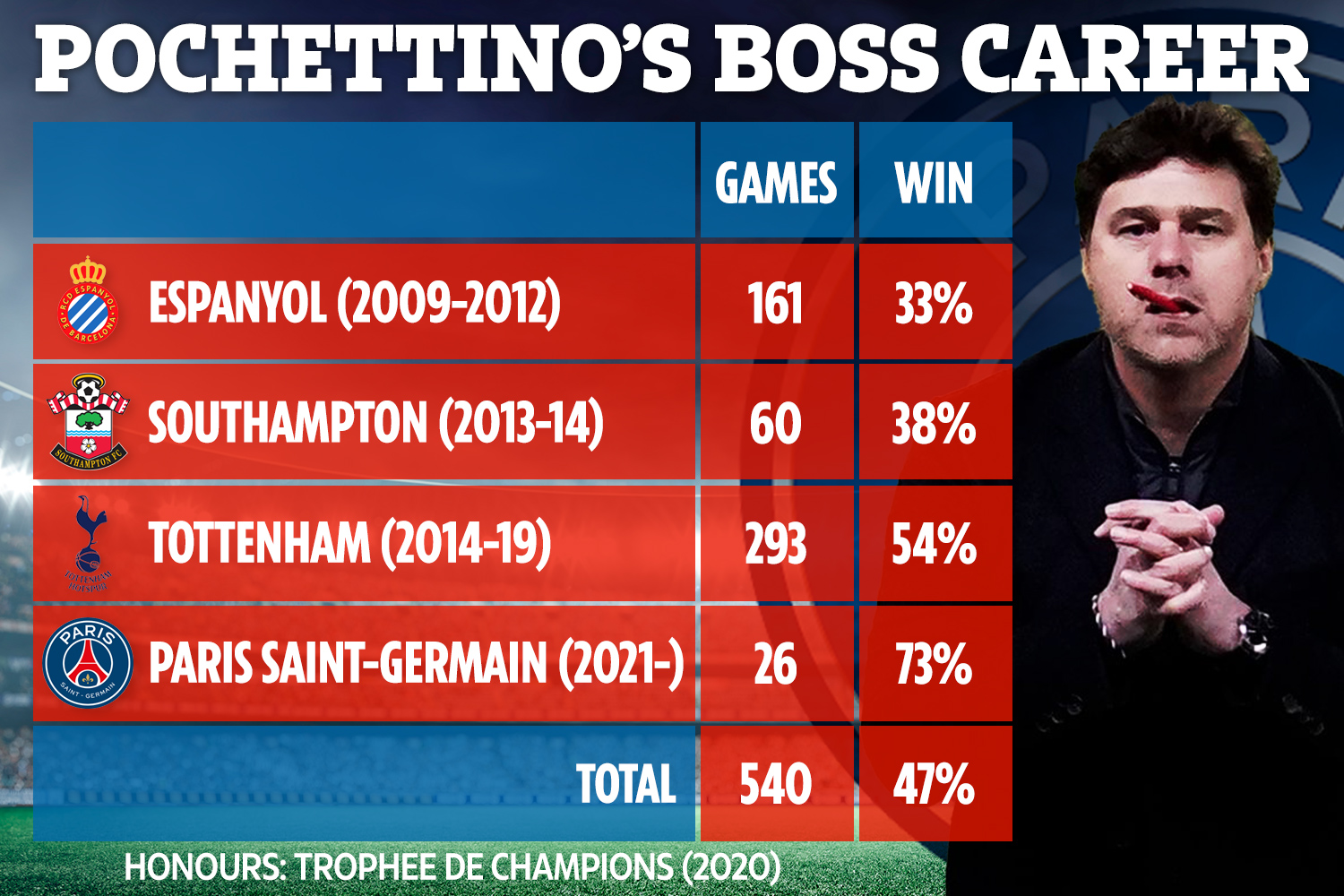 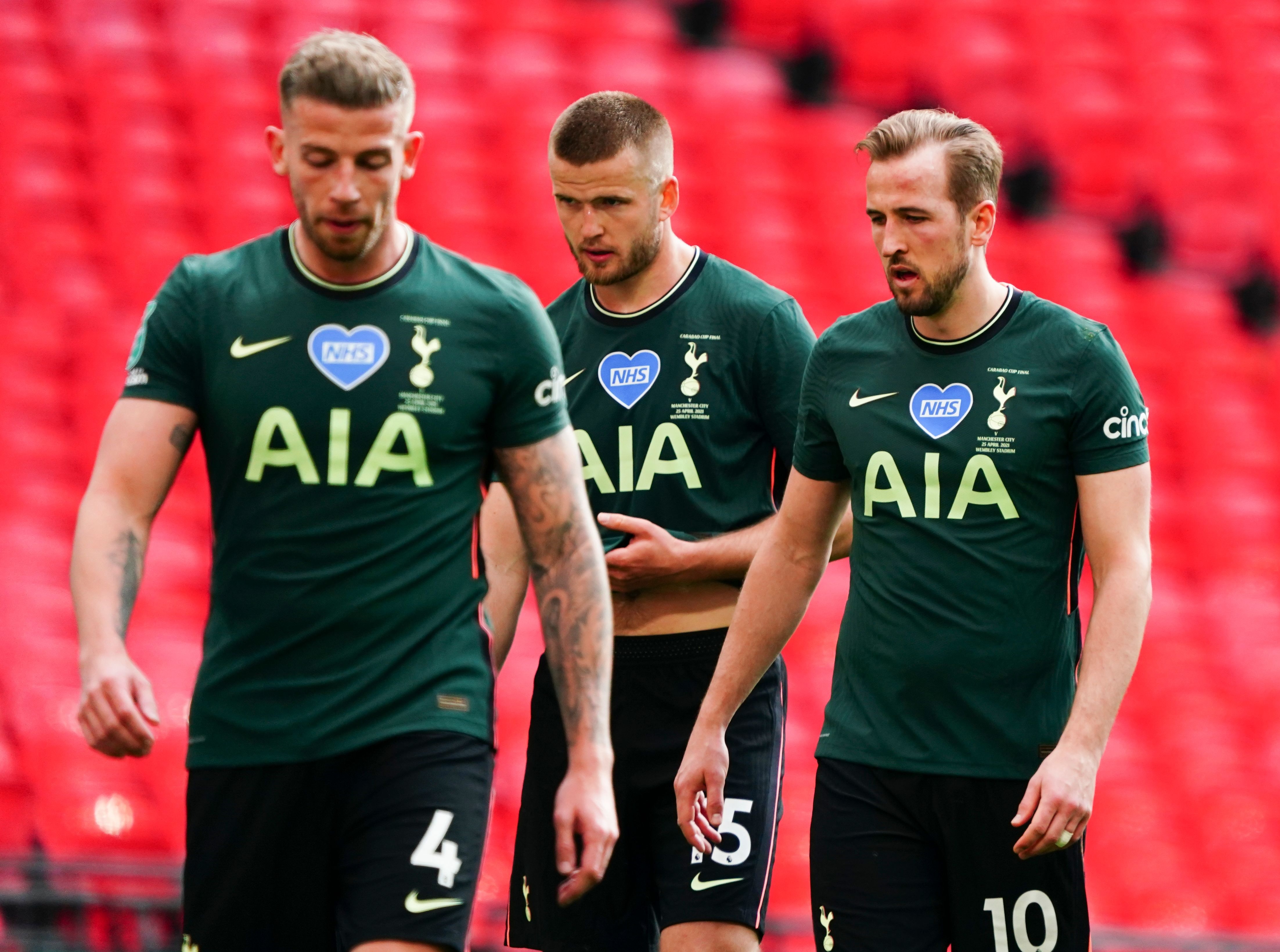 But it is the Champions League PSG’s Qatari owners want most, which is why they hired Poch. He guided Spurs to the 2019 final but lost 2-0 to Liverpool.

The amicable Argentinian said: “Paris Saint-Germain is not the oldest club because it is now 50 years old but it is still a massive club. The target in the last ten years has been to win the Champions League and the club is working really, really hard to try to be there and win.

“If you remember at Tottenham, it was always about the last step being the most difficult thing. But now PSG is there. Now it is about winning it.”

Pochettino’s friendly style of man- management has already won over the club’s array of superstars, including Neymar, 29, and Kylian Mbappe.

He said: “Your colleagues in France, they ask me how is Neymar? If he’s easy or not to manage? I said it’s so easy for us because you don’t need to do too much. Players like him are very natural. They understand very well every time you give some instruction or advice.

“Like Mbappe, maybe from he outside you can feel and see maybe the biggest star player that has a massive influence on the football world but they are very humble and they love to work and they love football.

“That is the most important and it’s so easy to manage them.

“He’s very open. He can speak French, of course, but also perfect English and Spanish. He’s a very clever guy with an amazing talent.

“He is one of the best with Neymar. I think in the top five best players in the world. Both are easy to manage. Kylian loves football, he loves to talk about football.

“He asks about England, how’s the game, the mentality, the culture there and in Spain and Argentina.

“He loves the game. He will watch, every day, games from England, from France, from Italy, from Germany. He just loves football.”

And the PSG players love Pochettino for the way he handled Angel Di Maria after he received news his winger’s house had been broken into with his family inside during their 2-1 loss to Nantes.

Poch immediately substituted the player and broke the grim news to him before leaving the dugout to accompany the 33-year-old to the dressing room where he stayed until he changed and left. And all this while the game was still on.

Not many coaches would do that and class-act Poch said: “The players are so clever, they knew in the moment that something had happened outside.

“The game is important, it’s our job, our responsibility to win the games.

“But the family is first. There’s nothing more important in a situation like this than to care and look after your family. That’s why we took the decision.

“In the end we lost the game because it was a crazy moment. The players could feel from the side certain situations happening.

“We did exactly what we needed to do, always to put family first.”

Pochettino was the same at Spurs — that is putting family first and not losing matches.

What is also the same is Amazon are filming a fly-on-the-ball documentary of PSG just like they did at Tottenham with the hit All Or Nothing series.

Unfortunately the working title is not 'De Gaulle Or Nothing' and you might actually get to see Pochettino in this one after he was shamefully edited out of the Spurs one.