MAX HOLLOWAY admits he found it hard leaving behind his young son ahead of his return to Fight Island.

Rush, nine, has been an ever-present in his father's team during fight weeks, although he finds himself confined to the crowd when the action begins. 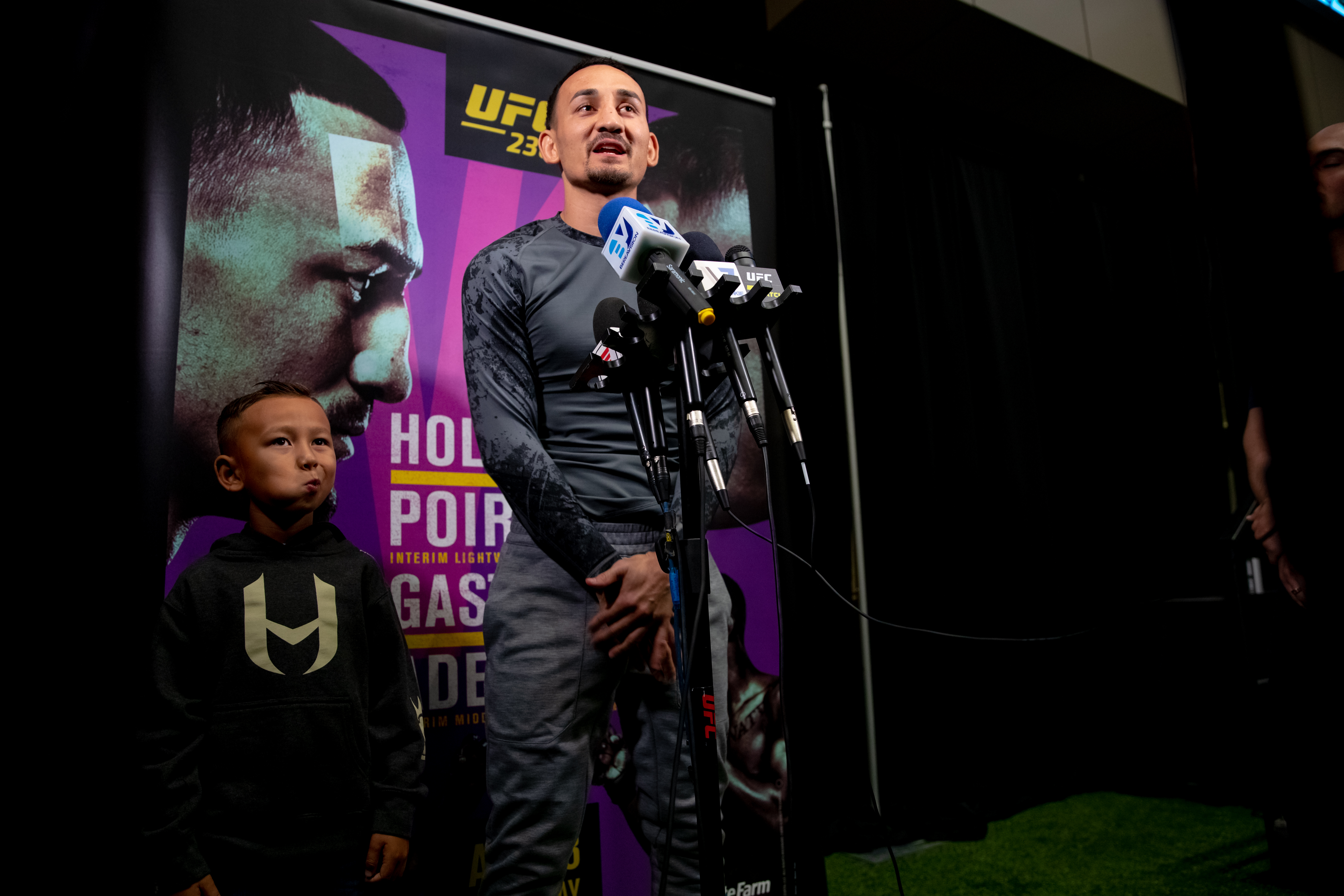 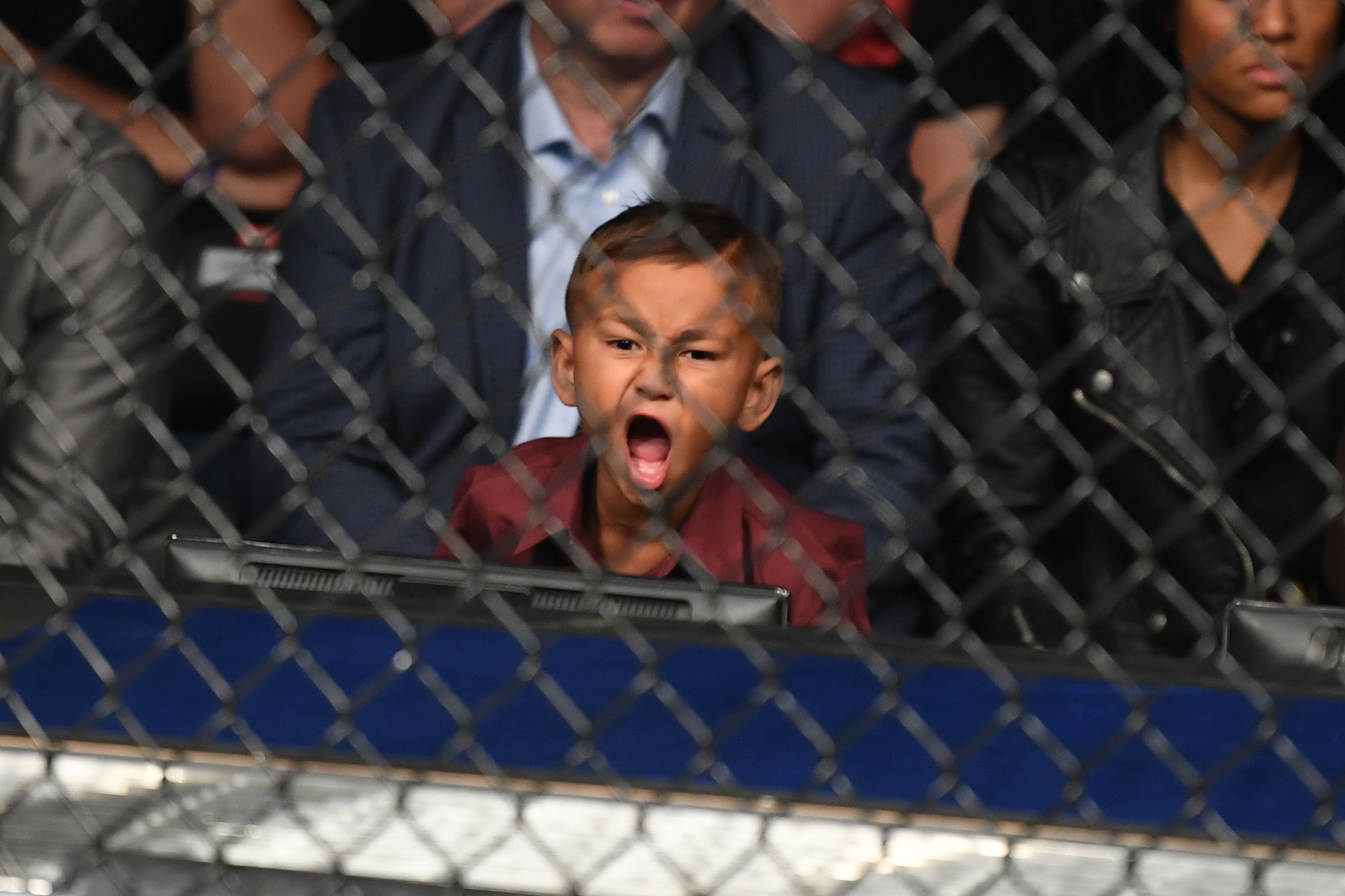 Holloway's only child, however, wasn't allowed to make the journey to Abu Dhabi for his dad's UFC on ABC 1 showdown with Calvin Kattar on Saturday night.

Leaving behind his mascot wasn't easy for the former featherweight champion, who told ESPN: “It was tough, man.

"He just turned nine, I thought he was over that phase of crying for me leaving and stuff but the dude took this super hard.

"He really wanted to come, if I had a corner spot open, I would’ve definitely made him come.

"But we didn’t, so I told him you gotta focus on school boy.“

Although he was desperate for Rush to be cageside this weekend, Holloway admits there is a silver lining to his absence.

He added: "It’s going to be good cause I get to save a little bit of energy. Some energy he takes from me.

"That guy is an energy ball, he is a shine stealer like I said. But all jokes aside, I miss him, man I miss him.”

Holloway, 29, enters his showdown with Kattar on the back of consecutive losses to current featherweight king Alexander Volkanovski.

An impressive win over Kattar – who has won four of his last five – would see the Hawaiian stake a serious claim for a trilogy fight with the Aussie.

But Blessed's sights are firmly set on getting the better of Kattar, who he's refusing to overlook.

He said: “Calvin is a dangerous dude, and we know he is dangerous because he will be standing across from me, and I’m excited for it.

"How can I overlook you? He made it here. I’ve got to respect that.