PARIS SAINT-GERMAIN superstar Kylian Mbappe has stunned club chiefs by telling them he wants to leave next summer, according to reports.

And the France World Cup winner is plotting a shock move to La Liga or the Premier League. 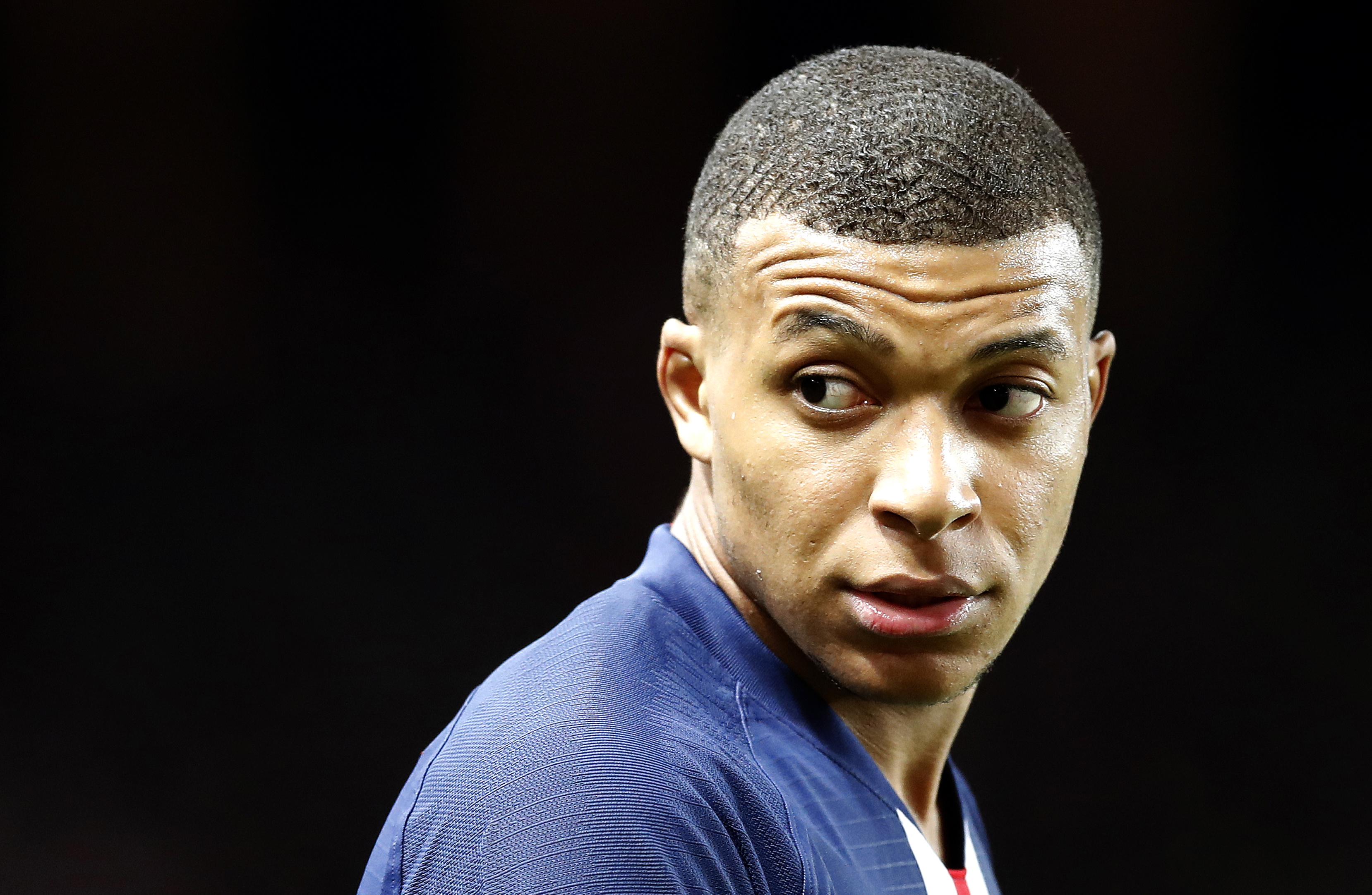 The revelation is set to spark a transfer scramble with Liverpool, Manchester United, Barcelona and Real Madrid prepared to fight for the 21-year-old's signature.

Mbappe, one of football's biggest stars, has just two years left on his deal in the French capital.

The Times write how he has informed PSG he wants to play one more season giving them a final opportunity to generate a transfer fee.