KYLIAN MBAPPE reacted hilariously when told by Antoine Griezmann that he'd signed for Newcastle for £115million on Football Manager.

The computer game is popular in the French camp, with Ousmane Dembele having obsessed over a Winchester FC save during the 2018 World Cup. 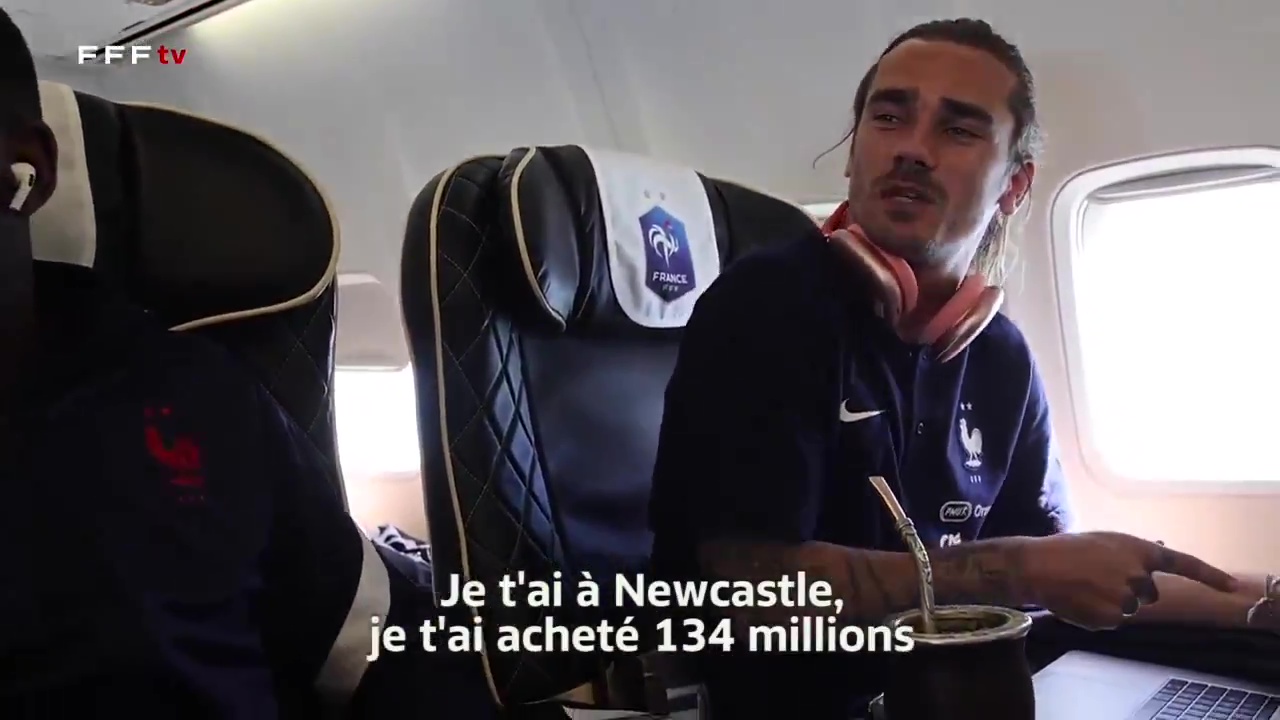 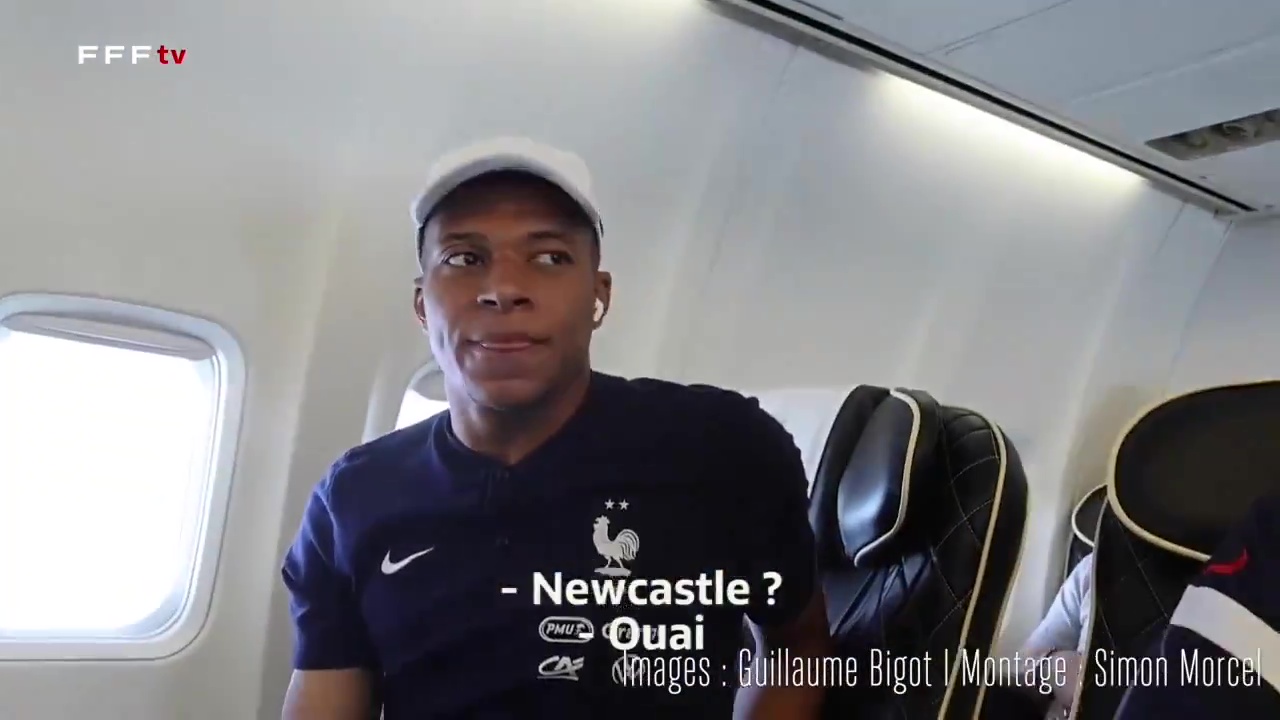 This time around, it's Barcelona star Griezmann that's showing off his progress.

Griezmann, 30, boasted to the camera of his many achievements with the Toon Army.

He expected lavish praise from FM connoisseur Dembele for his achievements.

But his Barca team-mate merely said that it's 'not bad'.

Incredulous, Griezmann then yelled over to Mbappe, who was sitting on the other aisle of their team flight, that he'd signed him for Newcastle on the game.

At first the PSG star responded: "Where?"

Before saying in a deadpan voice: "It is not very warm there." 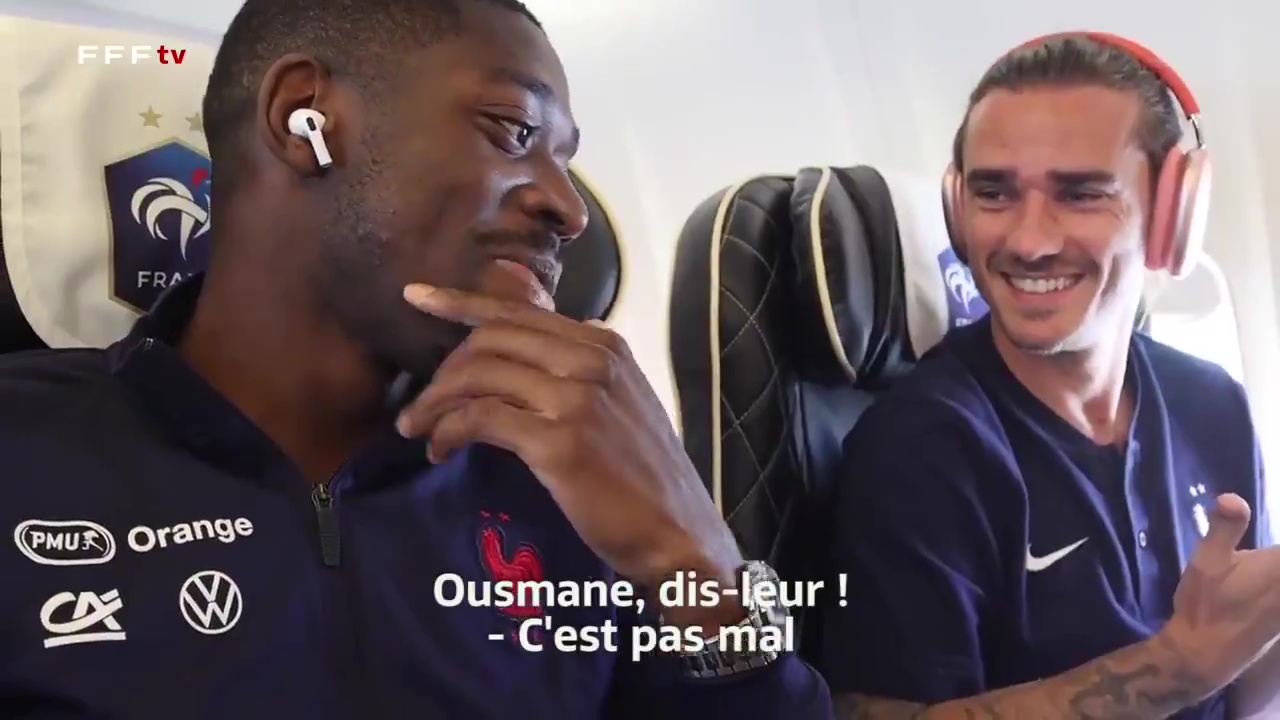 Boss Didier Deschamps has built a tight-knit group, with the world champions going into the tournament as one of the favourites.

As for Mbappe, his future will be up in the air come the end of the competition – with his PSG contract having just one year remaining.

But rather than Newcastle United, his most likely suitors are Real Madrid.