TOMMY Paul has emerged as one of the breakout stars of the 2023 Australian Open.

The 35th-ranked American has battled his way past the likes of Roberto Bautista Agut and Alejandro Davidovich Fokina to reach his first Grand Slam semi-final. 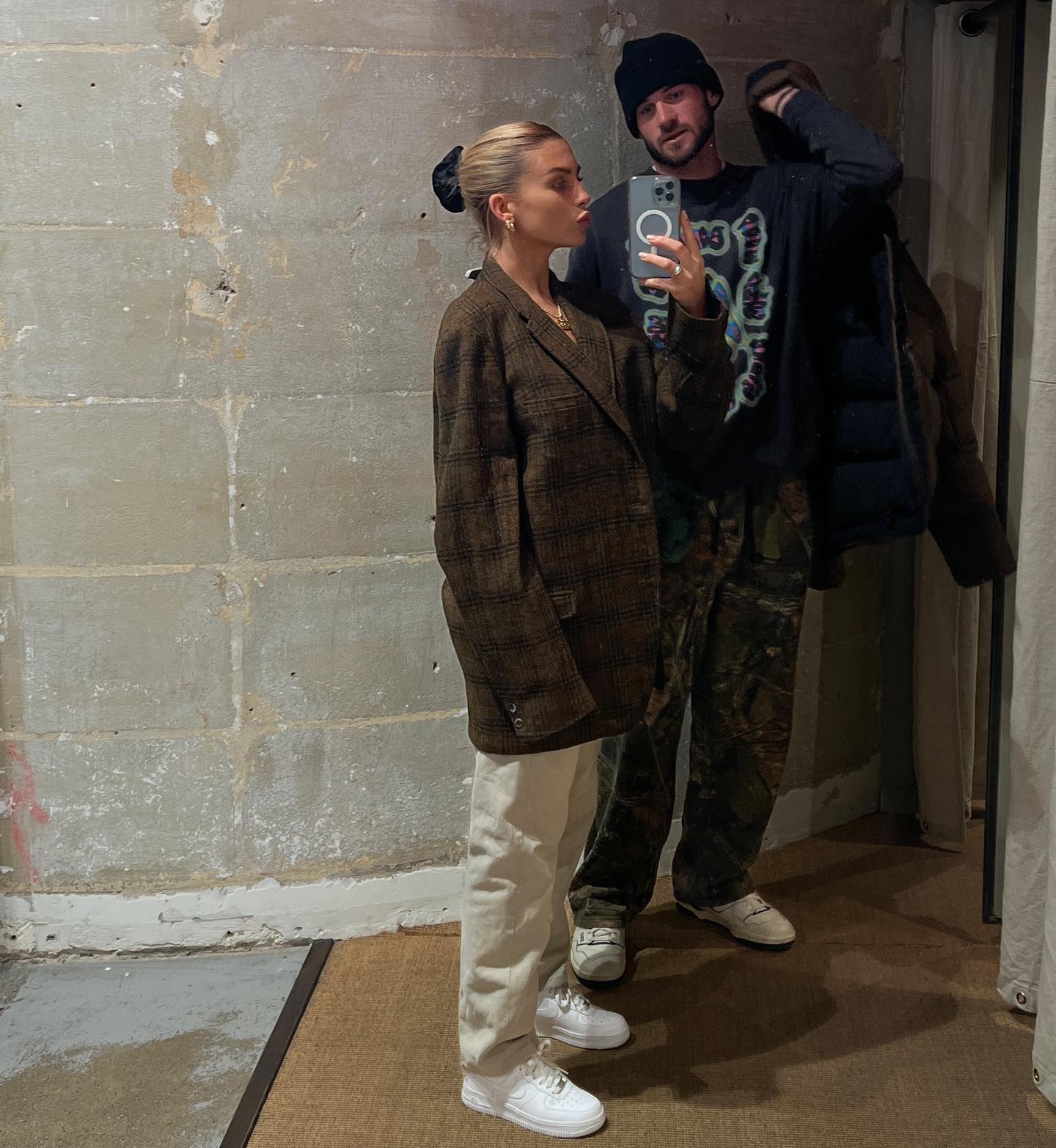 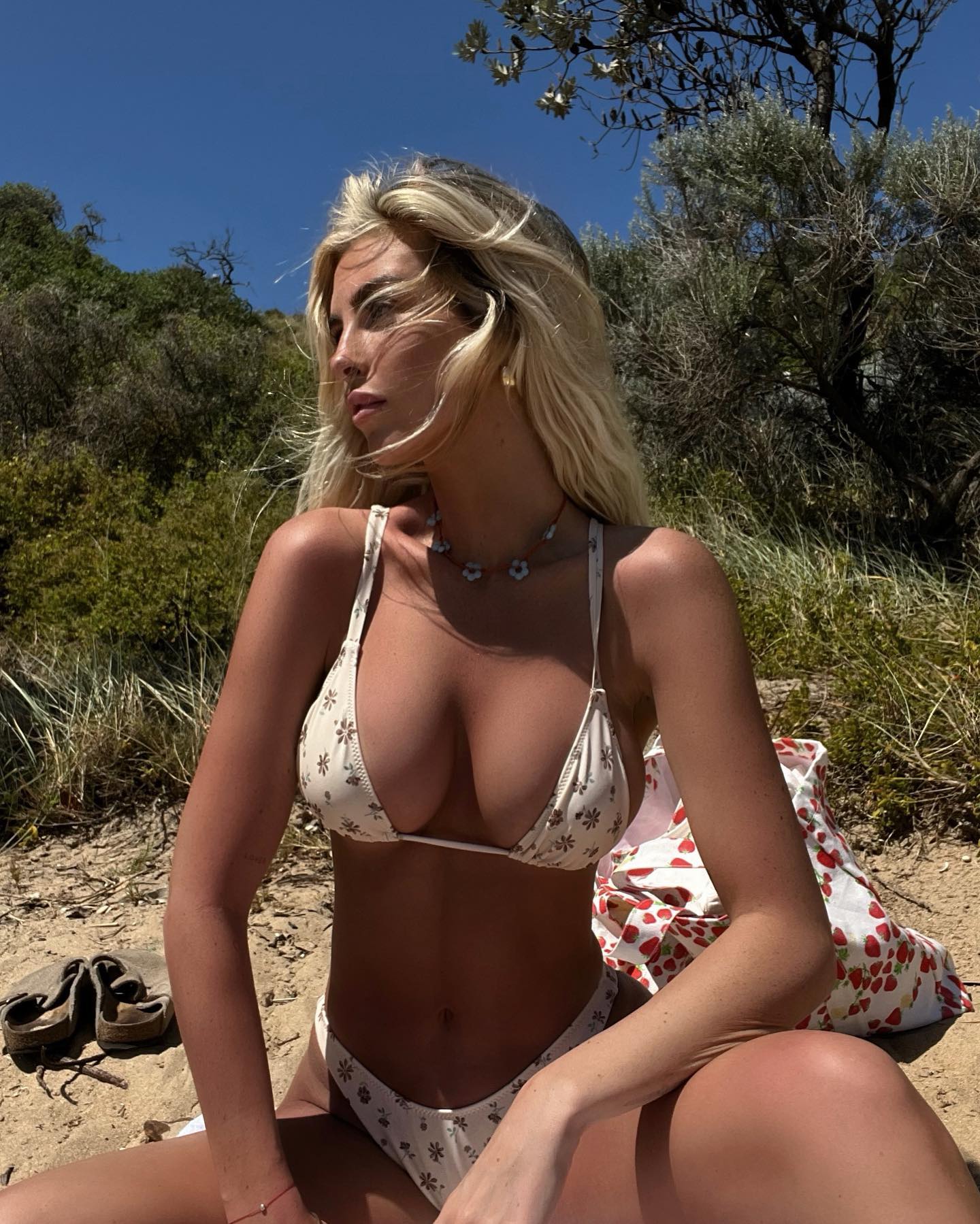 Since turning professional in 2015, 25-year-old Paul has reached the French Open second round twice, the U.S. Open third round, and the fourth round at Wimbledon.

Meanwhile, up in the stands in Melbourne, Paul's biggest fan has also grabbed the attention of onlookers worldwide.

Model and influencer, Paige Lorenze, is no stranger to turning heads online with over 400k Instagram followers. 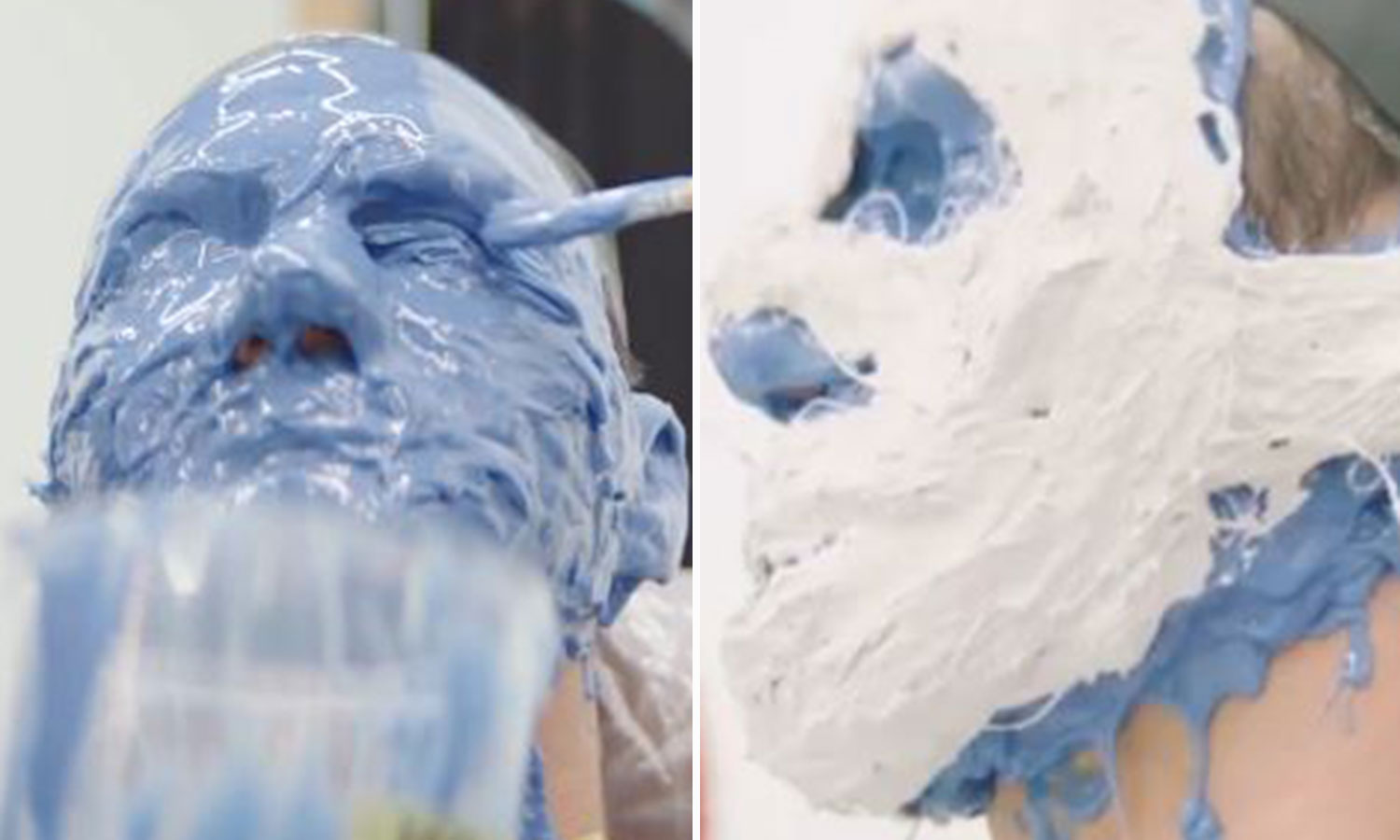 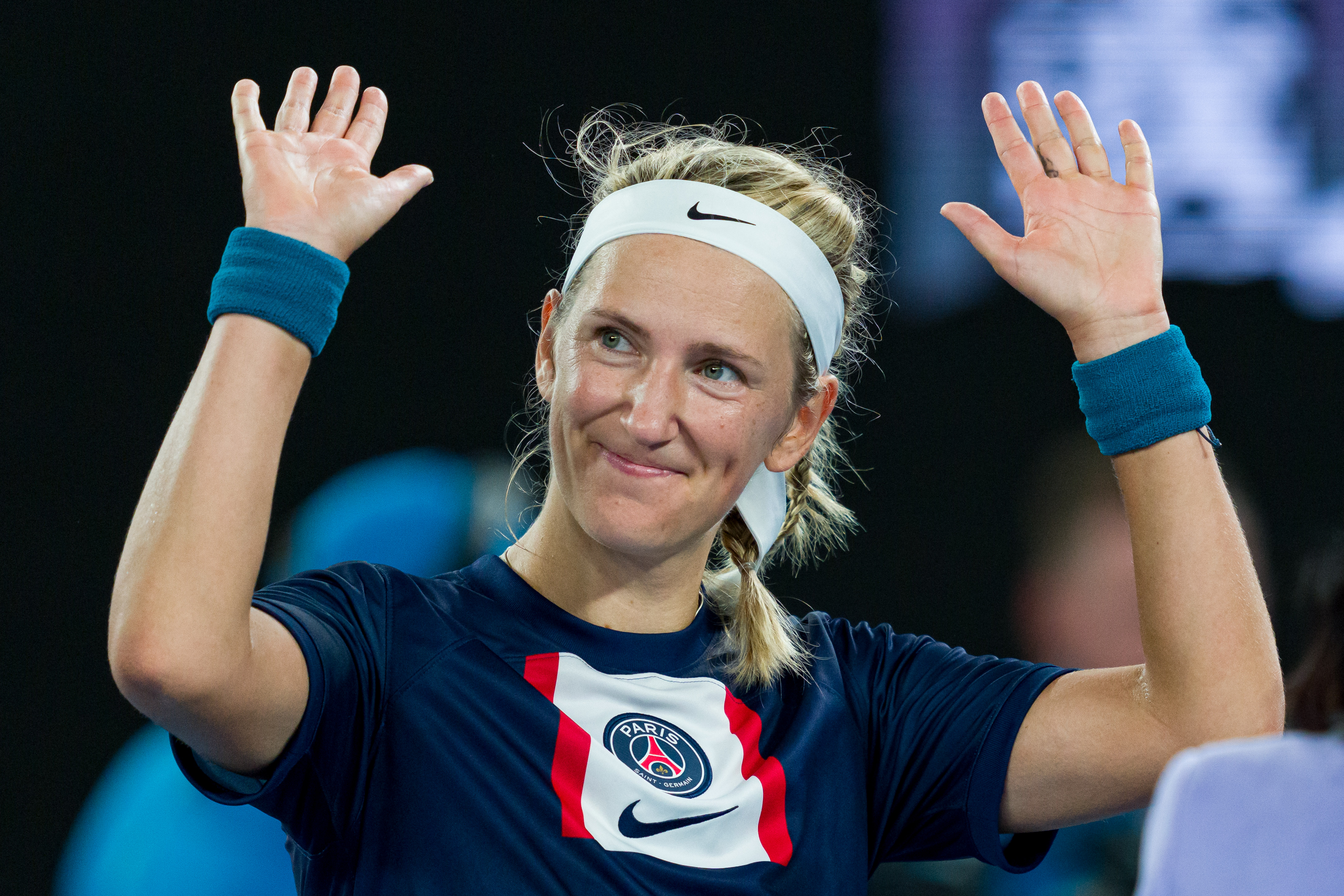 Described as "absolutely gorgeous" and "miss perfection" online, even fellow influencers have been blown over by Lorenzo, with Emma MacDonald commenting on a recent photo: "Jaw on floor."

But Lorenze's career is far from limited to just her successful modeling career, which has seen her work with brands such as Pacsun, Tiger Mist, Revlon, and more.

She is also the founder of the clothing brand Dairy Boy, a brand name that refers to "someone who shamelessly enjoys life’s simple pleasures and embraces what makes them happy," per their website.

Lorenze is also an avid TikToker with almost 200k followers, while she also has over 60k subscribers to her YouTube channel.

GONE TO THE DOGS

Moment greyhound handler is punched and kicked by racecourse ‘invader’

LEFT IN THE BURCH

Djenepo forced off with suspected concussion after being FLATTENED by Pope

Here she regularly posts life updates and vlogs from her travels.

A keen skier growing up, Lorenze told Rowing Blazers last year that "Skiing shaped me because I had to learn at a very early age how to prioritize my life, how to be mentally and physically strong, and how to overcome disappointment and battle back from adversity and injury.

"I learned how to self-advocate, be independent, and to be pushed beyond my comfort zone in extreme conditions."

Lorenze and Paul have been Instagram-official since October 2022.

While neither regularly posts photos together, perhaps due to the typically nomadic lifestyle of tennis players, they do often comment on one another's posts.

And Lorenze has been front and center in Melbourne, watching Paul's greatest sporting success to date firsthand.

Following his quarter-final win over Ben Shelton, she posted a photo of Paul on the big screen at the Rod Laver Arena accompanied by crying emojis.

She also uploaded a vlog from behind the scenes at the Australian Open back on January 21.

She also previously dated disgraced actor Armie Hammer, who she has since accused of carving his initials into her skin with a knife.

Lorenze has also alleged that Hammer wanted her to have her bottom ribs removed.

She told Star Magazine: "He was telling me you can remove the bottom ribs so he could smoke them, cook them and eat them. He kept saying, 'You don't need them.'"

After the scandal broke involving Lorenze and other former partners of Hammer, he released a statement saying: "I’m not responding to these bulls**t claims but in light of the vicious and spurious online attacks against me, I cannot in good conscience now leave my children for 4 months to shoot a film in the Dominican Republic."

Today, Lorenze appears to be head over the heels in her current relationship with Paul.

She will surely be watching on with bated breath in the arena as he takes on 21-time Grand Slam winner Novak Djokovic for a spot in the final. 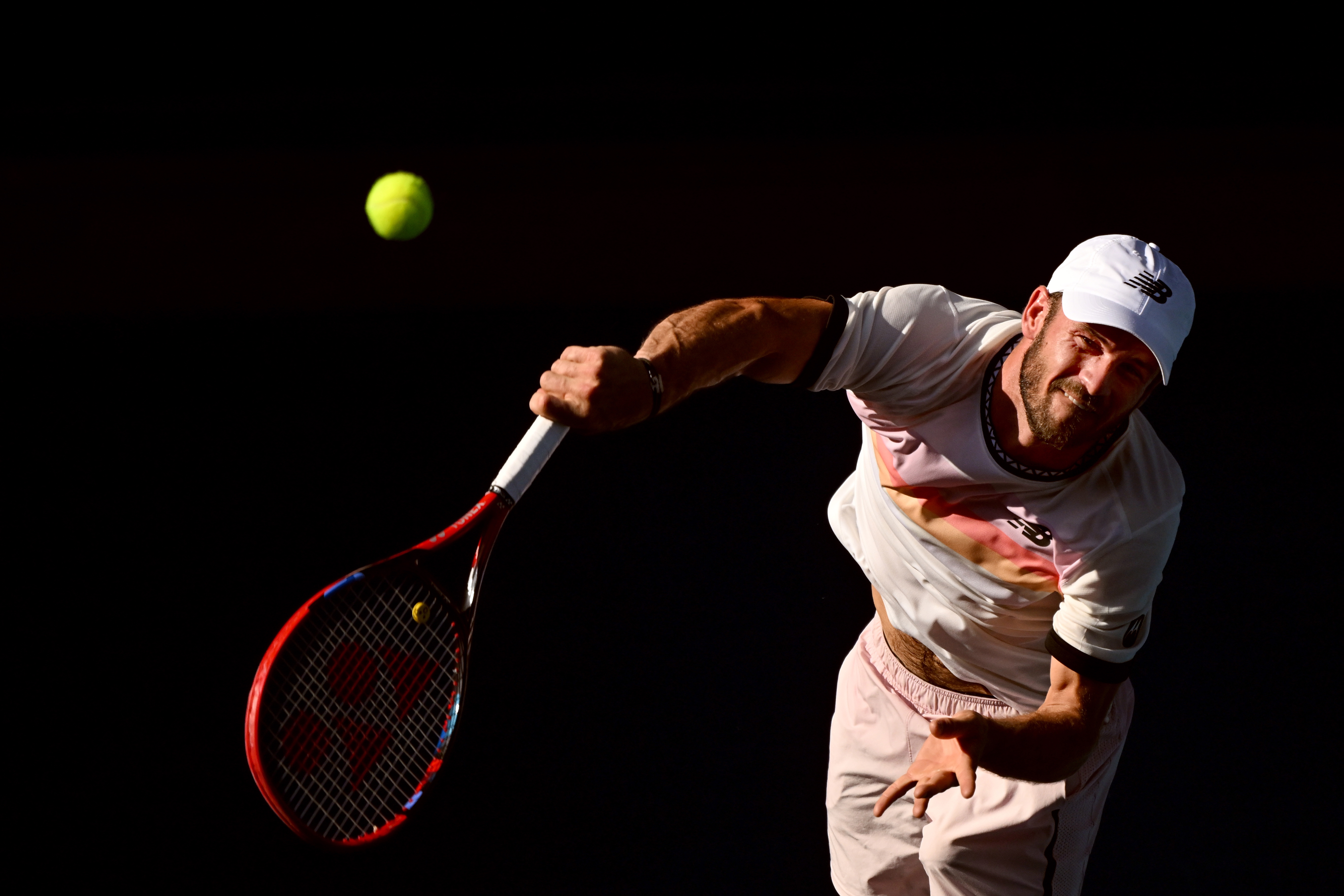 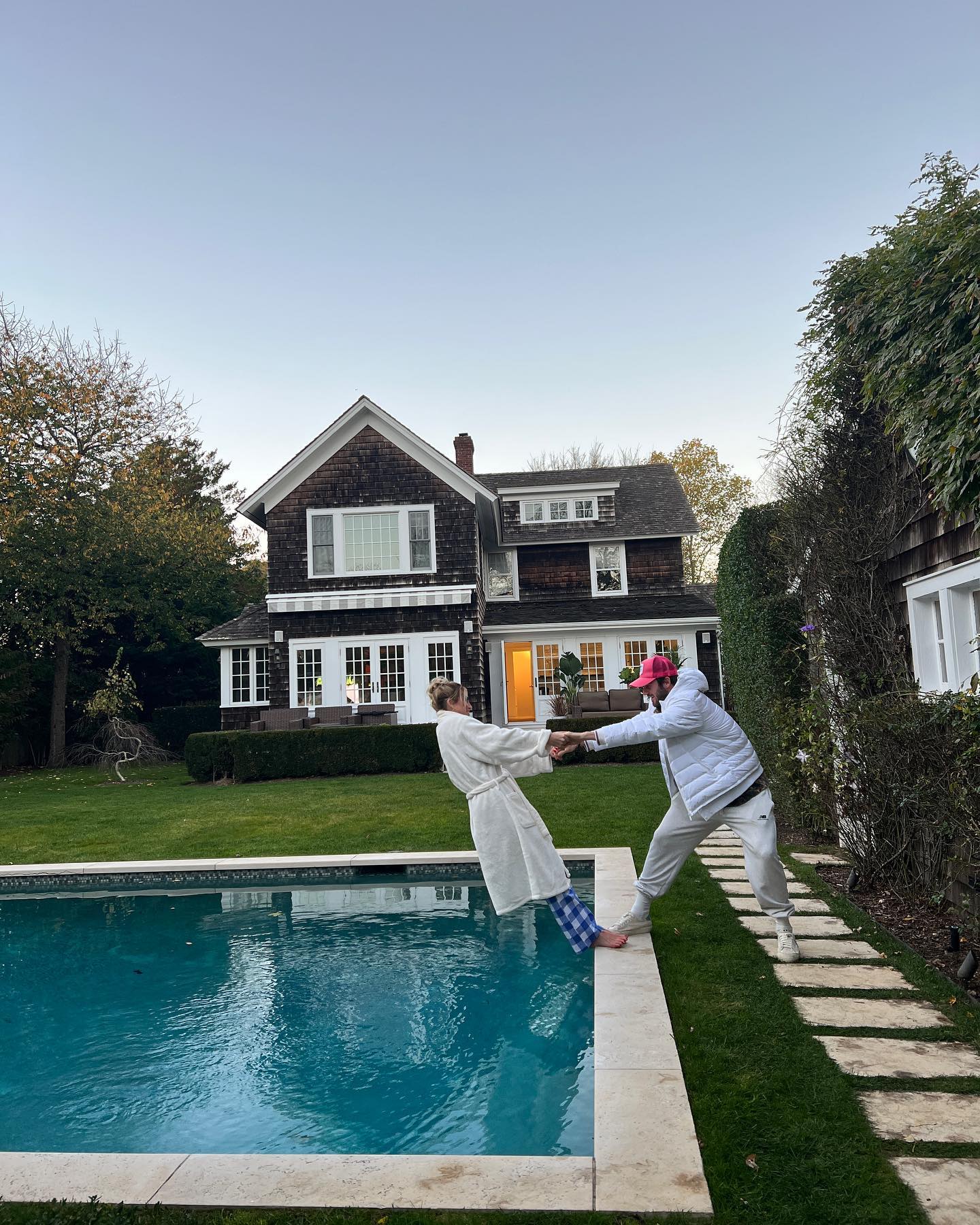 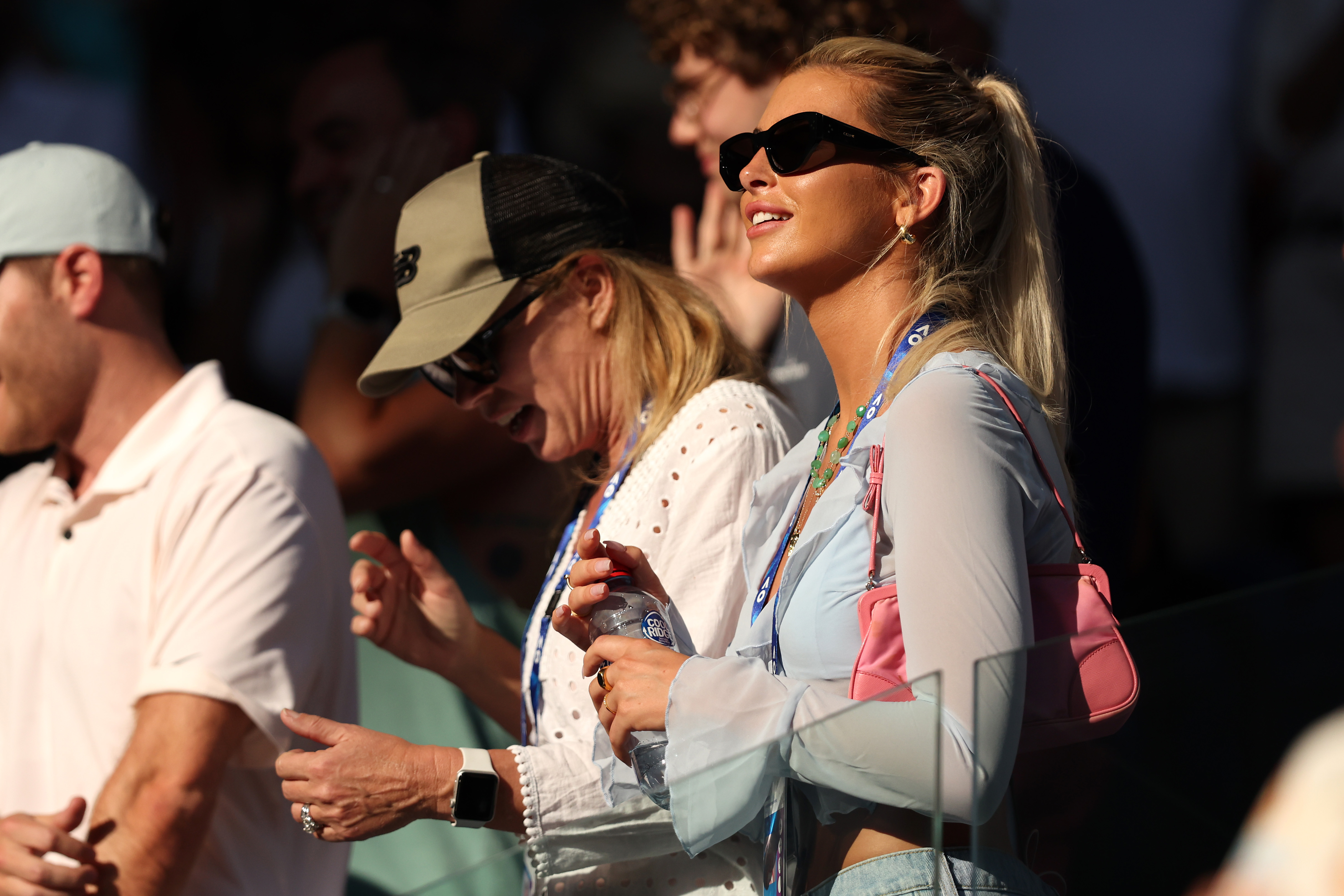 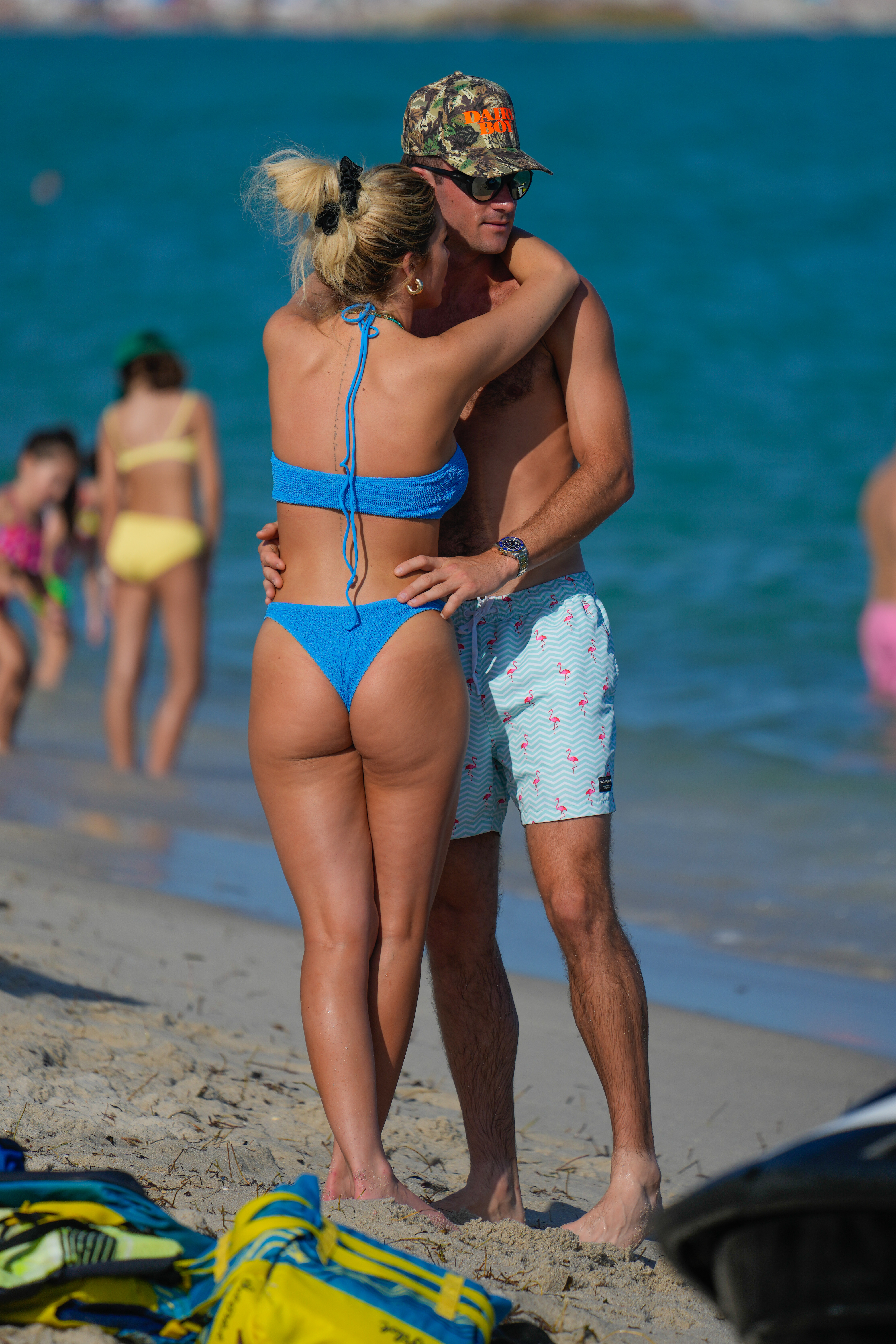