MERCEDES bosses will remind Valtteri Bottas about his future conduct after he defied team orders at the Dutch GP.

The Finn stopped two laps from the end for fresh tyres and was told NOT to set the fastest lap, which was held by his teammate Lewis Hamilton at the time. 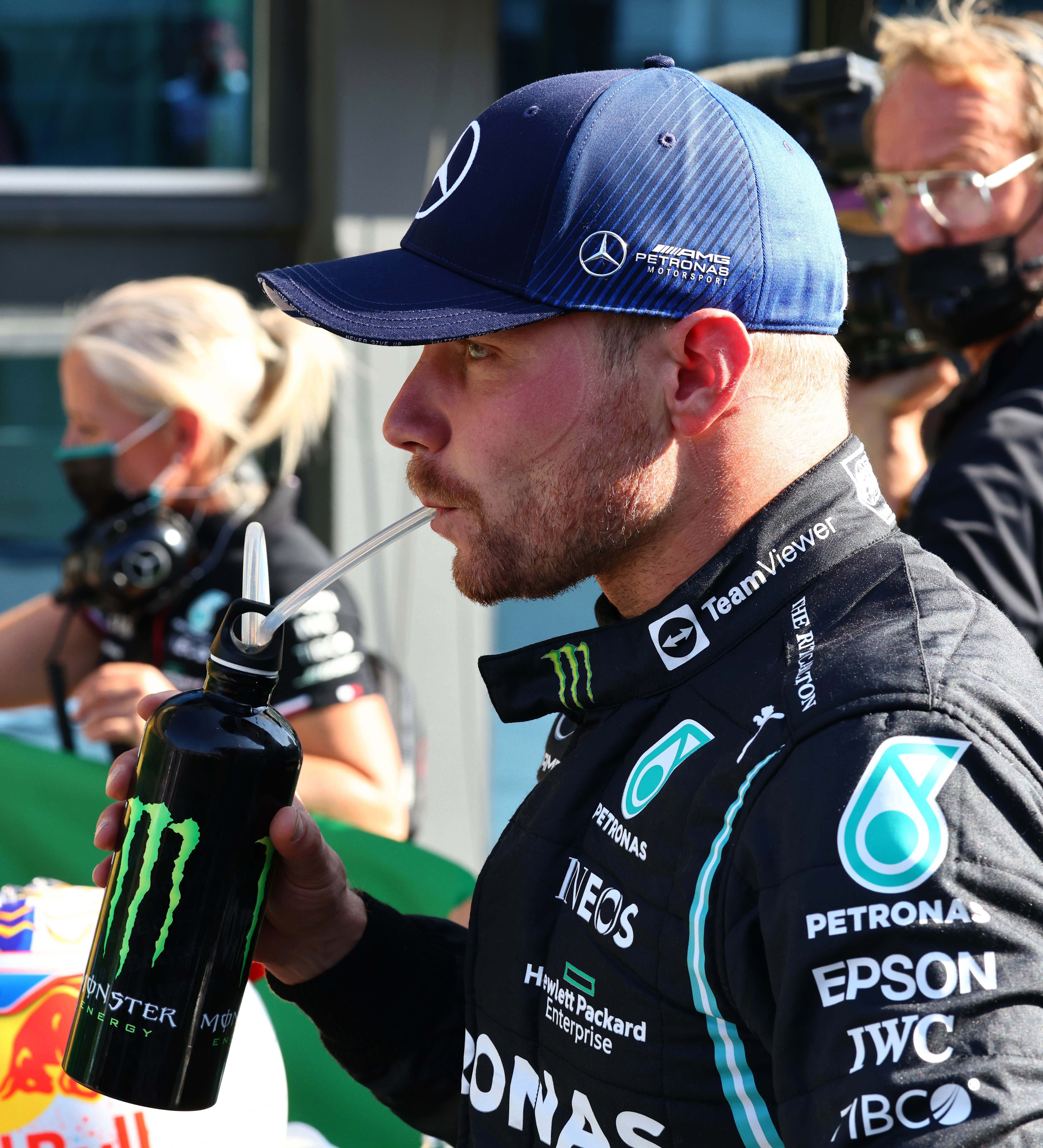 However, Bottas set blistering times in the first two sectors only to ease off in the final but still set a new record, potentially denying Hamilton a championship bonus point.

It forced Merc to pit Hamilton a lap from the end so he too could get fresh tyres in a bid to regain the fastest lap honour and subsequent extra point.

It created an unnecessary risk and provided the first glimpse that the axed Finn – who will be replaced by George Russell next season – will not fully-support Hamilton's own title defence.

Merc boss Wolff said: "It was a bit cheeky, but understandable.

“Valtteri is always on the receiving end because this championship is so tight and he lifted off massively in the last sector.

"It could have ended up in the loss of a point for Lewis and it would also have also been not right because he had fastest lap until then.

"We are going to talk about it but in a most amicable and professional way. But I can certainly relate to the situation." 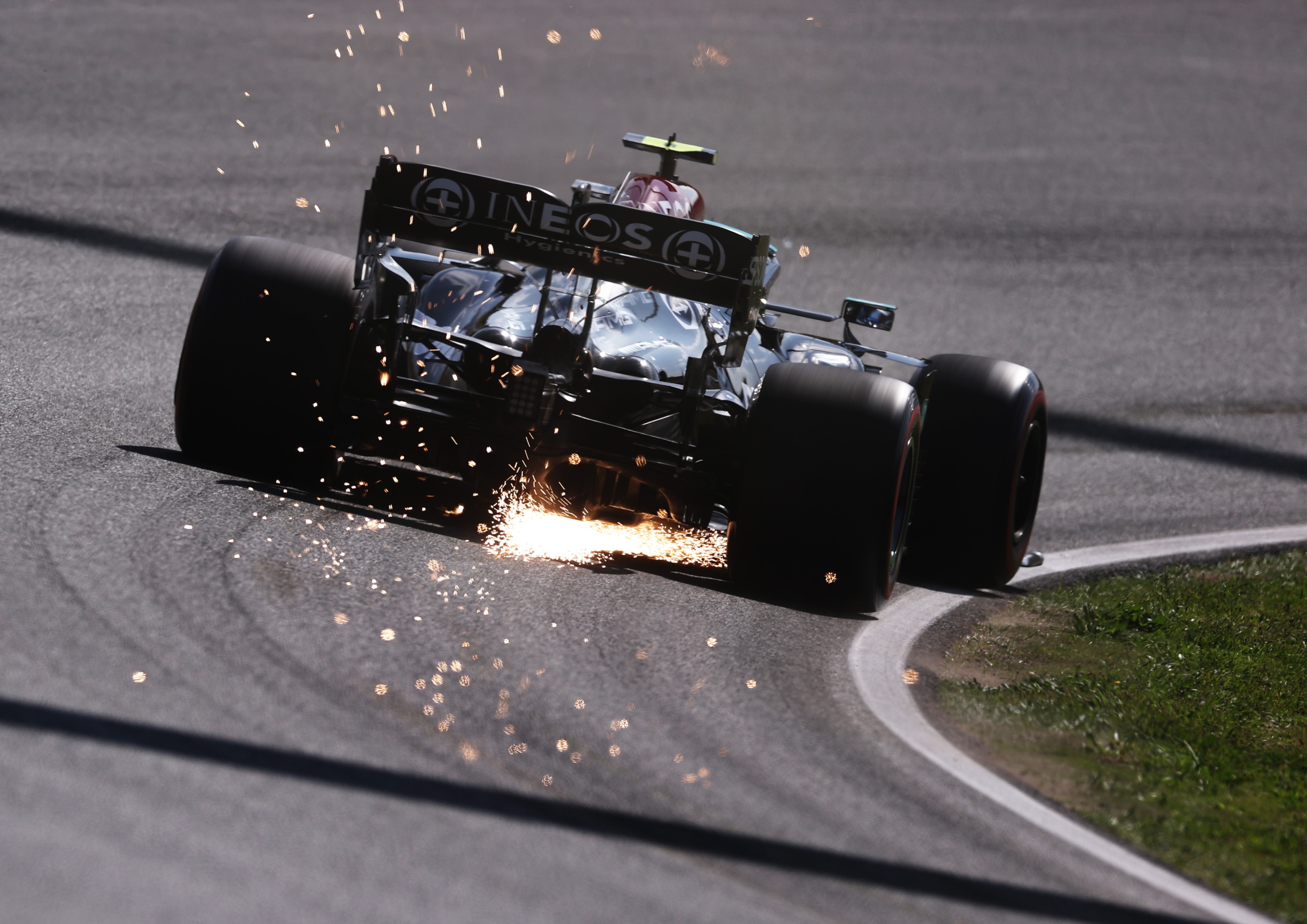 Bottas, once dubbed the "perfect wingman" by Wolff, said he was "just playing around" – a flippant remark that could concern the Mercedes hierarchy.

He said: "I was pushing on the first lap sector one, two, like flat out and then they started asking me to slow down at the end of the lap.

"I was just playing around, really, because Lewis needs that one extra point more than me.

"He is fighting for the world championship and as a team we're trying to get the maximum points so that's how it is."

Hamilton admitted he "had no idea" Bottas had taken the fastest lap time away from him – albeit temporarily as he regained it – but added "it doesn't really matter."

He said: "If Valtteri had got it, that would have been fine. At the end of the day we needed to get the fastest lap, as many points as we can as a team.

"So if Valtteri gets it or I get it, it doesn't really make a huge difference."

Hamilton admits he has his work cut out if he is to win his record eighth world title, with nine races remaining.

Now without a victory on pure pace since the Spanish GP in May, Hamilton added: "I'm giving it everything but since the first race, Red Bull have had such a strong car.

"We had a couple of races where it looked like we just about were on par with them but there's only been a couple of those."